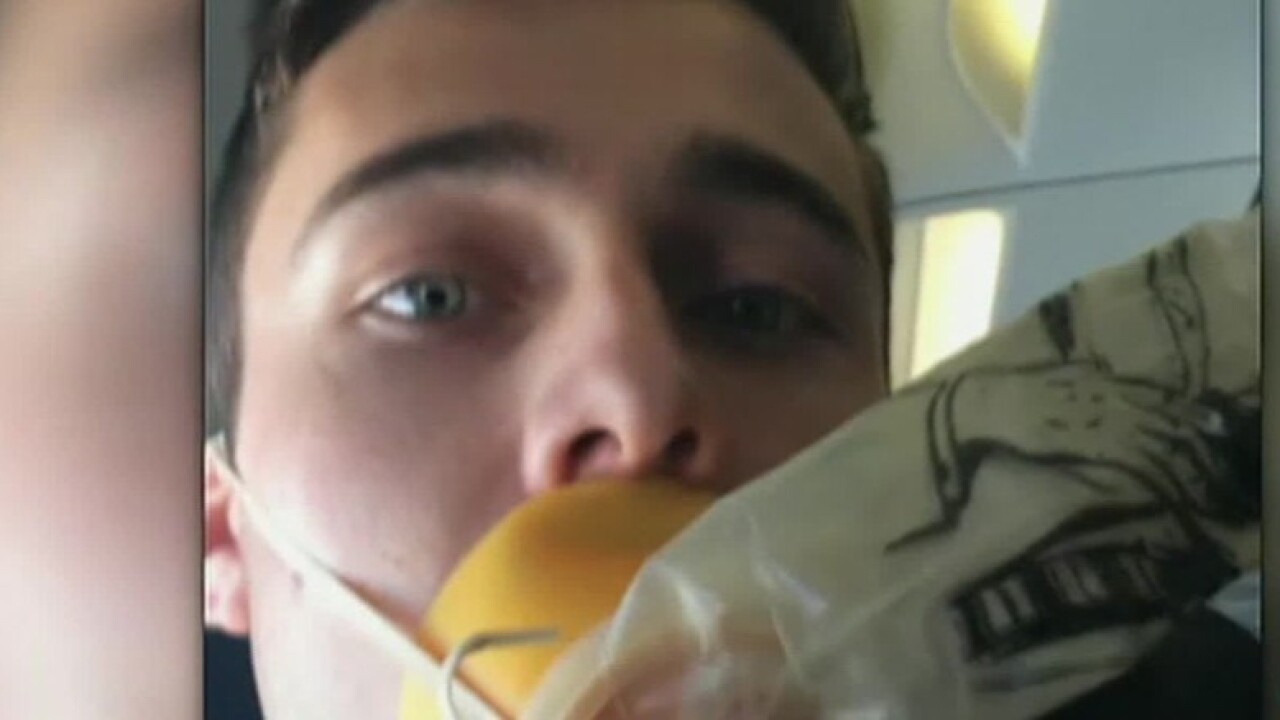 PERTH, Australia – Passengers aboard an AirAsia flight from Perth to Bali Sunday have criticized the flight crew for allegedly screaming when the plane rapidly descended 20,000 feet, following an apparent pressurization issue in the cabin.

“The panic was escalated because of the behavior of the staff, who were screaming and looked tearful and shocked,” passenger Clare Askew told CNN affiliate Seven News Australia after the plane turned around and landed safely back in Perth.

“We look to them for reassurance and we didn’t get any. We were more worried because of how panicked they were,” she said.

Video showed oxygen masks deployed aboard AirAsia Flight QZ535, as a member of the cabin crew shouted “passengers, get down, passengers, get down.” Such instructions are in line with routine flight crew practice when seeking to quickly secure passenger safety.

“They went hysterical. There was no real panic before that. Then everyone panicked,” said another passenger, Mark Bailey.

Data from Flightaware.com shows the plane, an Airbus A320, plummeted from above 34,000 feet to 10,000 feet in a matter of minutes. It’s standard practice for pilots to descend to that altitude in the event of cabin depressurization.

AirAsia told CNN in an email that the flight was diverted after a “technical issue.”

“We commend our pilots for landing the aircraft safely and complying with standard operating procedure,” Capt. Ling Liong Tien, AirAsia Group’s head of safety, said in the statement. “We are fully committed to the safety of our guests and crew and we will continue to ensure that we adhere to the highest safety standards.”

The aircraft was being examined Sunday to find the cause of the problem. AirAsia did not comment on the allegations leveled against the cabin crew.

The budget flight company has faced similar accusations of crew behavior this year.

In June, a pilot urged passengers to pray after a technical issue caused massive shaking on an AirAsia flight from Malaysia headed to Perth.