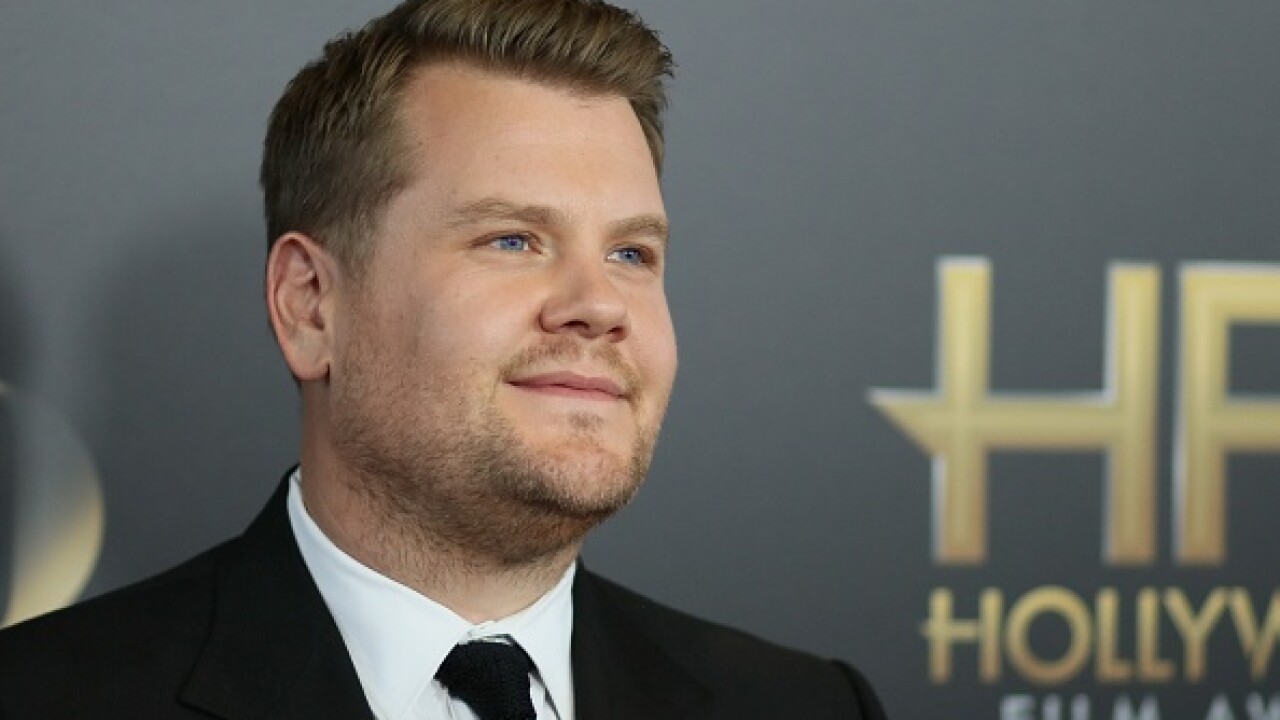 Late-night host James Corden apologized for jokes he made about Harvey Weinstein, the disgraced producer who is the target of a growing number of sexual

Corden told the jokes Friday at a gala hosted by amfAR, the Foundation for AIDS Research — and he took to Twitter Sunday.

“To be clear, sexual assault is no laughing matter. I was not trying to make light of Harvey’s inexcusable behavior, but to shame him, the abuser, not his victims,” Corden wrote. “I am truly sorry for anyone offended, that was never my intention.”

Weinstein, through a spokesperson, has “unequivocally” denied “any allegations of non-consensual sex.”

Corden’s comments were captured on video by the Chris Gardner of The Hollywood Reporter. To a mixture of groans and laughs, Corden delivered a series of quips that alluded to the specific nature of the accusations against Weinstein.

For example, in his opening joke, Corden said the weather was “so beautiful, Harvey Weinstein has already asked tonight up to his hotel to give him a massage.”

Multiple Weinstein accusers say he asked them for a massage, according to reports published by the New York Times and the New Yorker.

Weinstein has been fired from his position at the helm of the Weinstein Company and barred from the Academy of Motion Picture Arts and Sciences. He is at the center of legal investigations in London and New York.

Many people, including two women who have accused Weinstein of rape, said Corden’s jokes on Friday made light of the allegations at the heart of the scandal.

Actress Asia Argento, whose allegations were detailed in the New Yorker and later confirmed to CNN, retweeted footage of Corden’s routine and said, “Shame on this pig and everyone who grunted with him.”

And actress Rose McGowan, who went public with her allegations against Weinstein on Twitter, used the platform to criticize Corden’s remarks.

“Hearing the audience’s vile roars & laughs show EXACTLY what kind of HOLLYWOOD you really are,” she wrote.