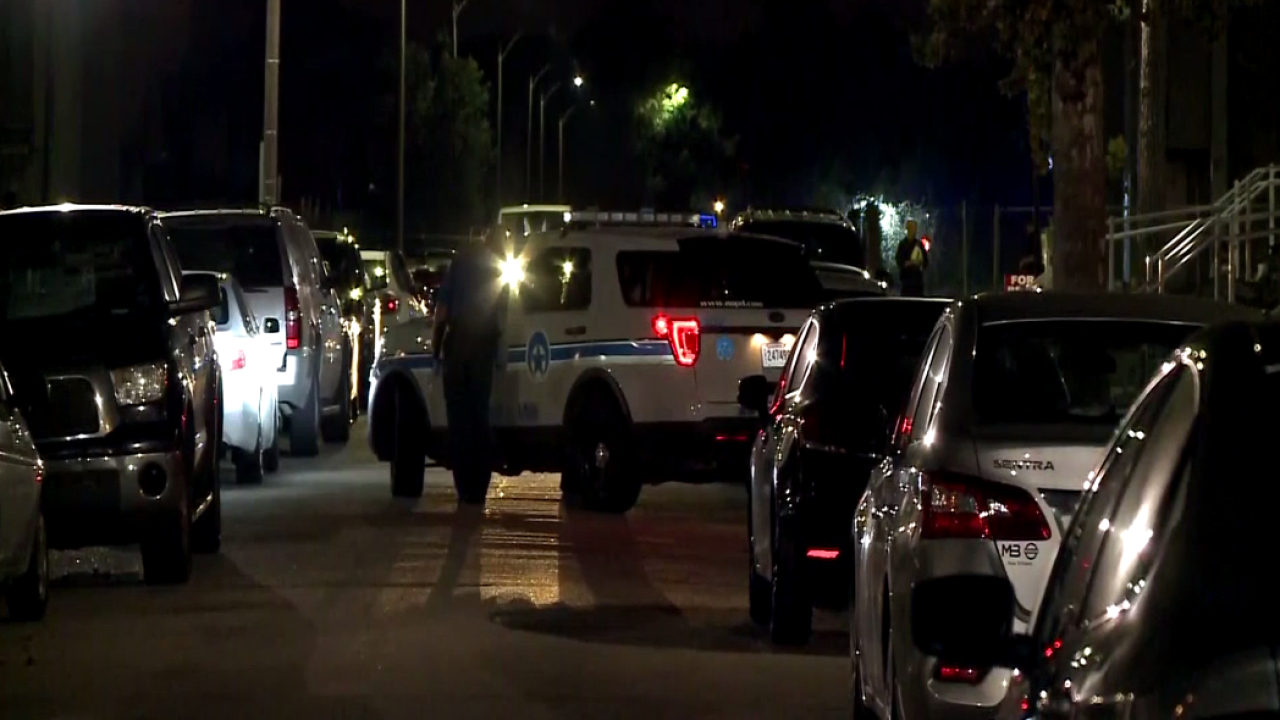 A New Orleans police officer was shot and killed in the line of duty in East New Orleans overnight, Superintendent of Police Michael Harrison said at a press conference early Friday morning.

The officer, assigned to New Orleans’ 7th District, was on routine patrol along with three other officers shortly after midnight.

When they exited their vehicle after observing what was described as suspicious behavior, the officers were immediately fired upon by a male suspect, Harrison said.

One officer was struck and collapsed at the scene, while one or two officers returned fire, striking the suspect, according to Harrison.

The fallen officer, who had suffered multiple gunshot wounds, was rushed to an area hospital where he passed away, Harrison told reporters outside the hospital.

The suspect fled to a nearby building. New Orleans SWAT surrounded the building and were able to get the suspect to peacefully surrender, Harrison said.

The suspect, who is under arrest, was transferred to a nearby hospital and is receiving treatment for multiple gunshot wounds, according to police.

We have lost one of our brothers. NOPD grieves this morning.

“This hurts, I can’t begin to tell you how much this hurts,” Harrison said.

He and New Orleans Mayor Mitch Landrieu met with the officer’s family. The name of the fallen officer is not being released until the notification process for the whole family is complete, said Landrieu.

“These are the worst kind of days for the city,” the mayor said. “It strikes at the heart of the city.”