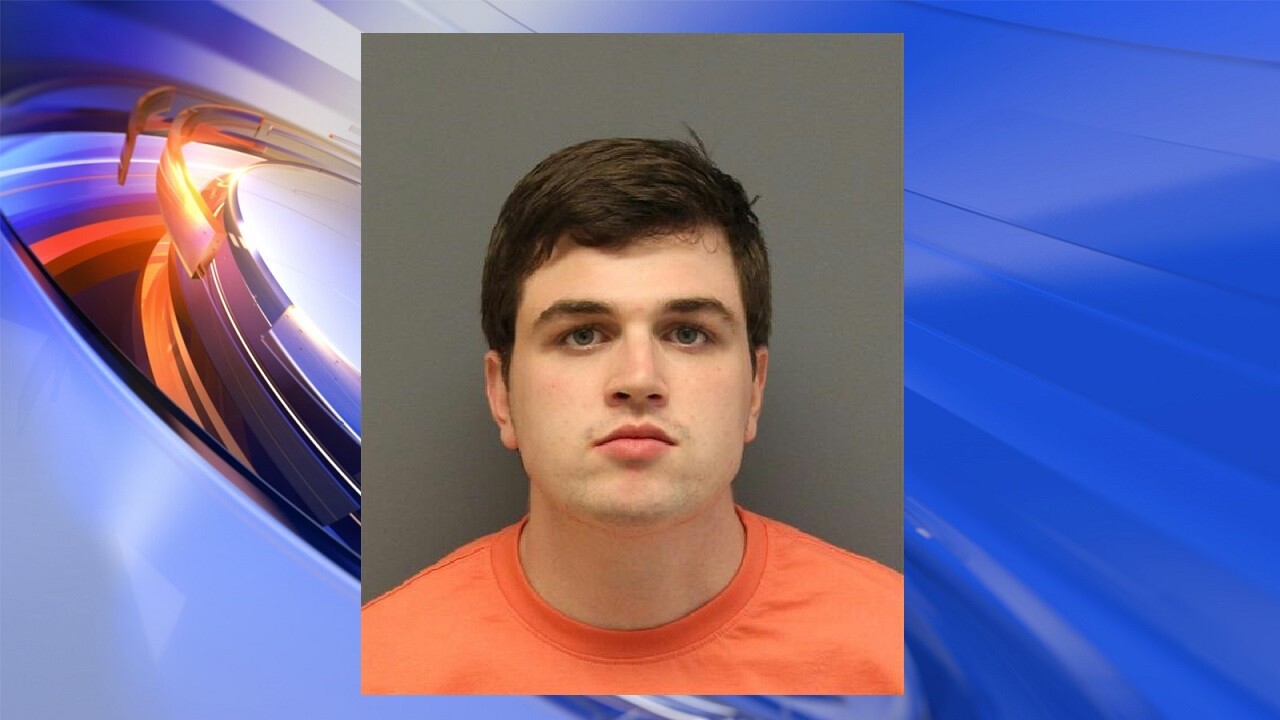 NEWPORT NEWS, Va. – A 23-year-old Poquoson man was released from the hospital and charged in a September 17 crash that killed the passenger in his vehicle.

The crash occurred around 3:30 a.m. that morning on eastbound I-64 near Oyster Point Road.

Virginia State Police say Daniel Ryan Crawford attempted to exit the interstate but ran off the roadway and hit a tree, causing the vehicle to burst into flames.

Crawford was able to get out of the car, but his passenger, 20-year-old Nelson Connor Gays, was unable to escape and died at the scene.

Crawford was taken to Riverside Regional Hospital where he was treated for his injuries.

Upon his release, he surrendered to authorities on October 11 and was charged with Aggravated DUI Manslaughter, Driving Under the Influence, Reckless Driving, and Driving while Suspended.