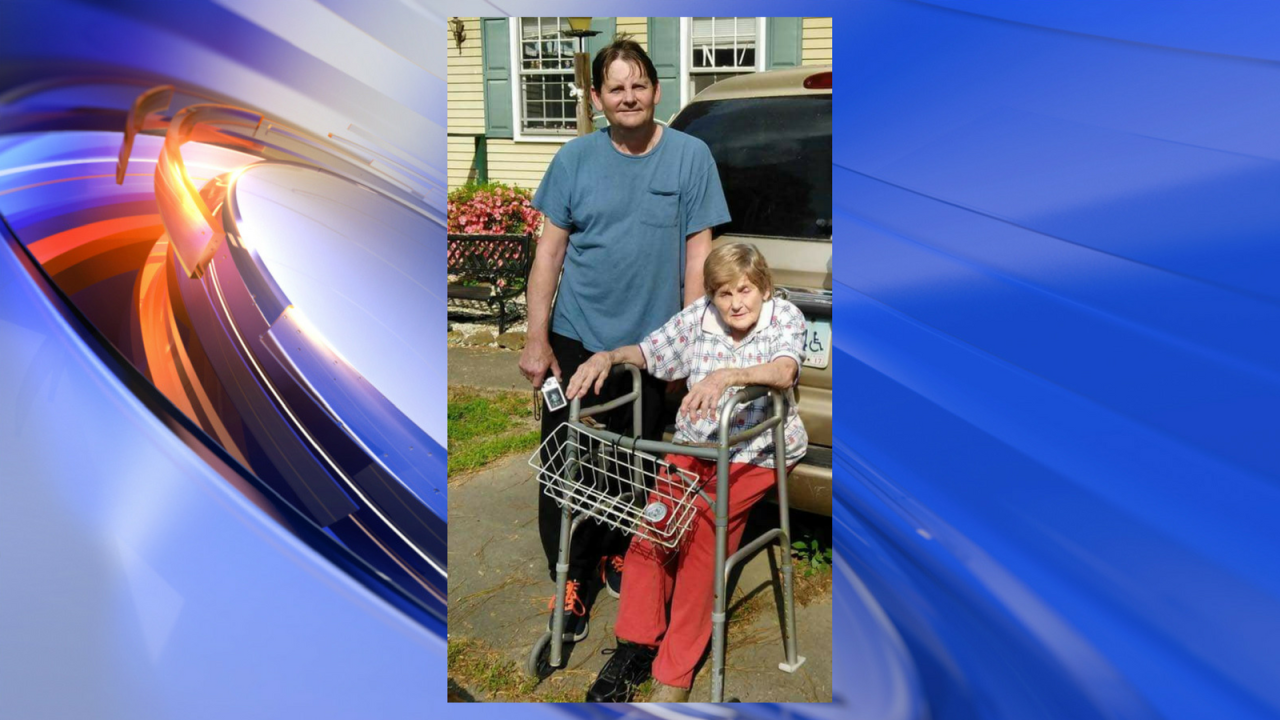 SMITHFIELD, Va. – A 17-year-old has now been charged in the investigation into the deaths of 80-year-old Nancy Starnes and her son 58-year-old Kenneth Starnes.

Additionally, a woman already charged in the case, Sharon Galvin, has been charged with one additional felony and one misdemeanor charge.

On September 23, Nancy and Kenneth Starnes were found shot to death inside their Smithfield home.

The two men were found at the Mitchell’s sister’s house on Stonehouse Lane. A Crime Line tipster then notified authorities that the sister, Sharon Galvin, was trying to sell guns out of a secret compartment at the home.

Deputies obtained another search warrant for Galvin’s house and found a 4’X4’ box hidden in the back of the property. Inside were 14 long guns, all stolen. Many of the stolen guns belonged to the Starnes family.

Galvin was charged with possession of stolen goods and bonded out of jail with a $1,500 secured bond.

Since then, the Isle of Wight County Sheriff’s Office says numerous search warrants have been sought and executed. As a result, Galvin was charged with Conspiracy to Commit a Felony and Obstruction of Justice. She was arrested on October 11 and released on bond.

A 17-year-old female who lived in the home was also charged. Juvenile petitions charged her with Possession of a Stolen Firearm, Possession of Stolen Property with the Intent to Sell, and Conspiracy to Commit a Felony. After a detention hearing, she was remanded to Chesapeake Juvenile Services.

Mitchell and Holmes will be in court for their homicide charges on December 14.

Investigators continue to pursue all circumstances related to the deaths of Nancy and Kenneth Starnes and the theft of items from the home.

Click here for our full coverage on the double homicide of Nancy and Kenneth Starnes.