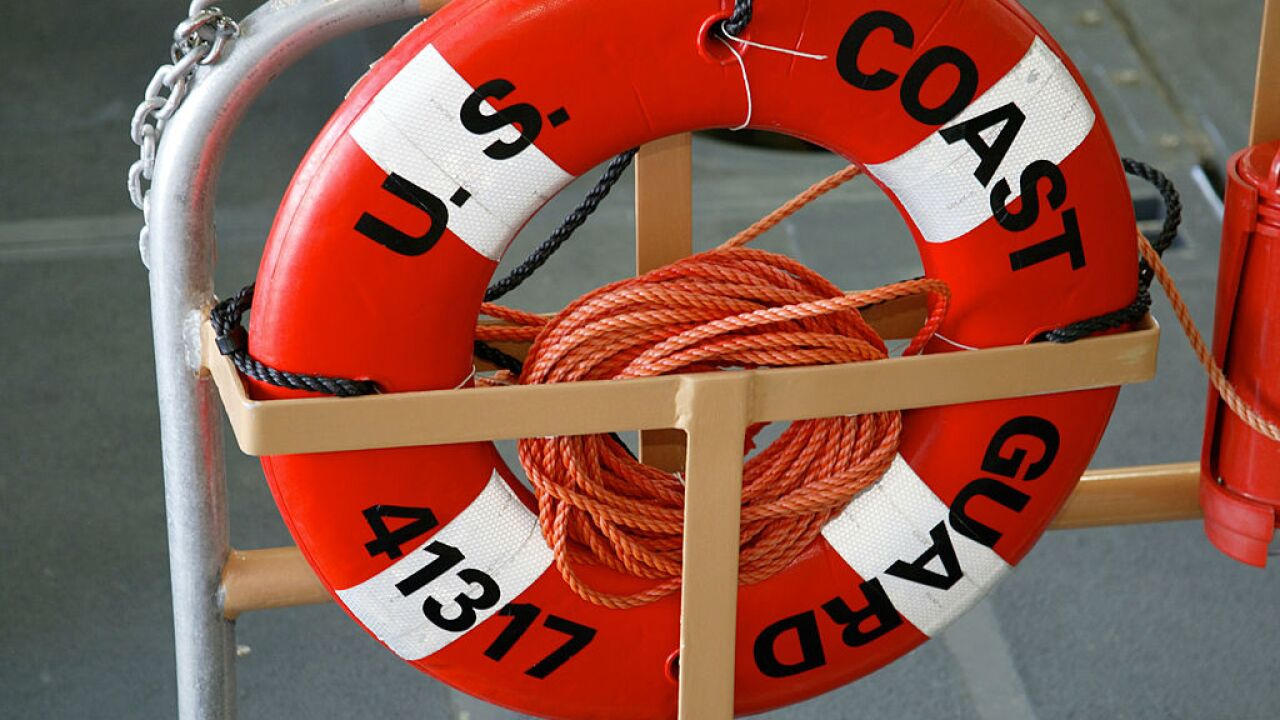 PORTSMOUTH, Va. – The Coast Guard helped two people on a boat that was taking on water early Thursday near the West Norfolk Bridge in Portsmouth.

Coast Guard Sector Hampton Roads watchstanders received notification around 1:10 a.m. that a 30-foot vessel with two people aboard was taking on water.

The Coast Guard launched a 29-foot Response Boat-Small from Station Portsmouth to respond.

The disabled boat’s bilge pumps were working but the engines would not start up. The Coast Guard crew towed the boat to City Park Boat Ramp in Portsmouth where it was safely trailored.

“This case demonstrates how having a working radio or charged cellphone is vital for contacting the Coast Guard when an emergency happens,” said Petty Officer 3rd Class Travis Marks, Station Portsmouth coxswain for the case. “We encourage all mariners to file a float plan and inspect all their gear before getting underway.”

No injuries or pollution were reported.