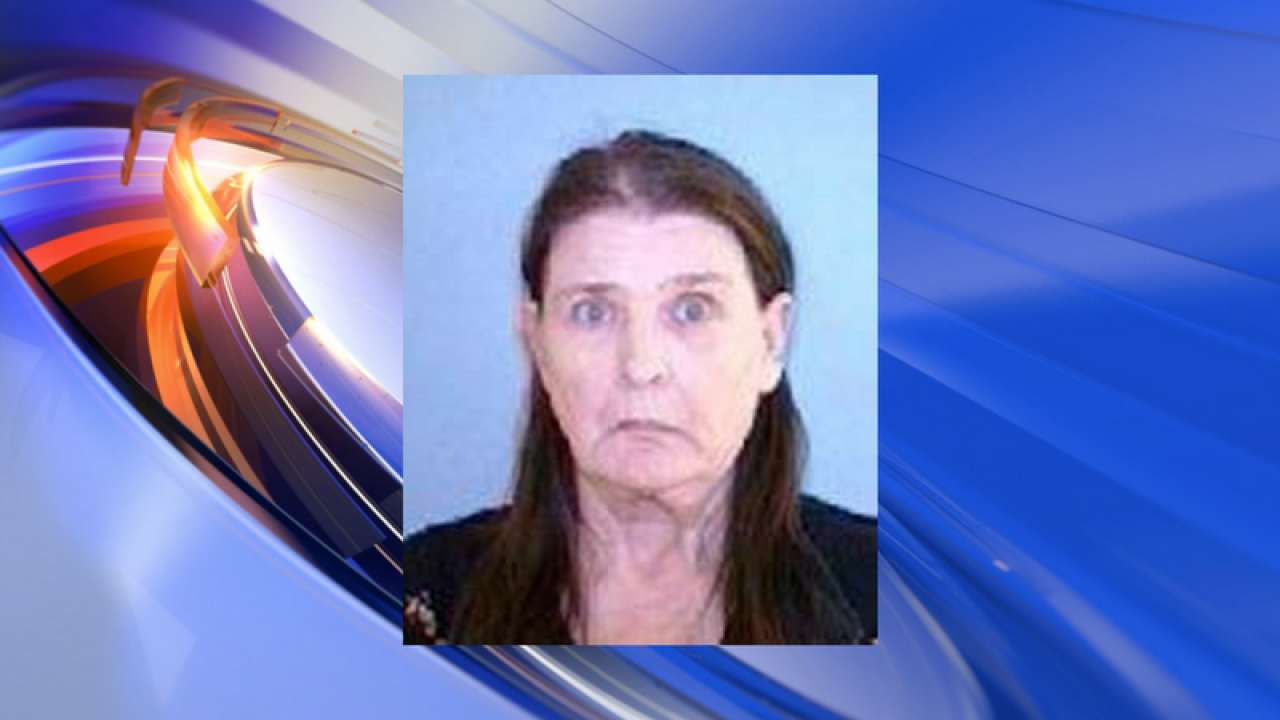 ELIZABETH CITY, N.C. – Police have found an Elizabeth City woman who was reported missing on Saturday.

The 61-year-old Shian Veronica Westlove had last been seen on September 29 at her home in the 400 block of Calvert Street.

At this time, officials have not released where she was found.