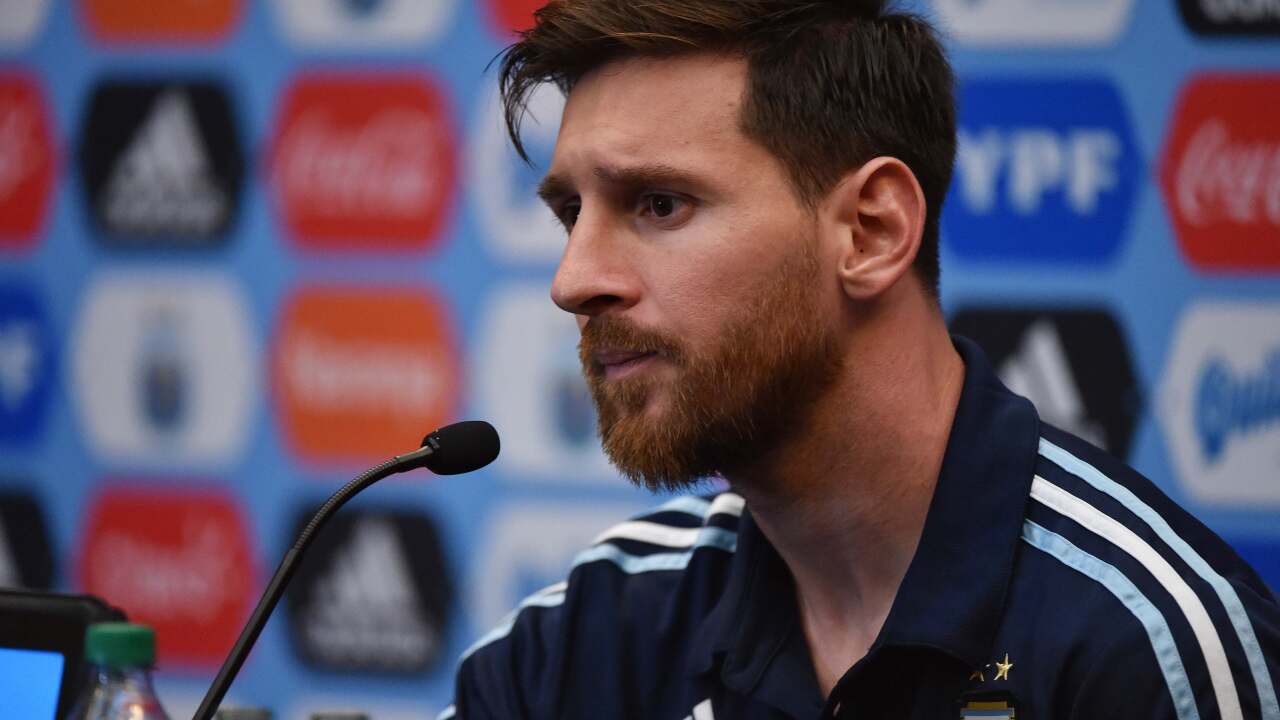 On the face of it, as the clock ticked towards 90 minutes inside Boca Juniors’ iconic La Bombonera, Argentina’s goalless draw against Peru didn’t seem too bad.

Argentina, with Lionel Messi at the heart of every move, had tried desperately to get their World Cup qualifying campaign back on track, but struggled to create against a resolute Peru team which had arrived in Buenos Aires with a clear and effective game plan.

Both sides had hit the woodwork and some sublime Messi footwork in the first half saw him evade his marker and curl a shot millimeters wide of the post.

With Ecuador scoring a late equalizer against Chile in Santiago and Paraguay doing likewise against Colombia, Argentina would head into the final match — away to Ecuador — with high hopes of qualifying automatically for Russia 2018.

But within the space of five chaotic minutes, Argentina’s World Cup fate fell out of their own hands and into those of their South American rivals.

Alexis Sanchez’s late winner for Chile, coupled with Paraguay snatching an injury-time winner in Barranquilla, means the Albiceleste are now sixth in the table, outside the qualification places, and need other results to favor them in the final round of fixtures if they are to qualify automatically.

The top four in the South American table qualify automatically, with the fifth-placed side contesting an intercontinental play-off against New Zealand for a place at the World Cup.

“Our situation is not very comfortable,” Argentina coach Jorge Sampaoli admitted to reporters after the stalemate. “But it depends on us. I remain confident we’ll be in the World Cup.

“It would really be unfair if a group that put it all out there like they did does not advance. Throughout the game we had a marked advantage against them but we could not break through.”

Sampaoli is Argentina’s third coach of this faltering campaign. Replacing the unpopular Edgardo Bauza in May, the former Chile coach — heralded as Argentina’s savior when he was appointed — has stumbled to three consecutive draws.

In those three matches, his side has registered one goal — an own goal scored by Venezuela in a 1-1 draw at home.

The two-time World Cup winners now face a daunting final match away to Ecuador in the altitude of Quito.

Known for not dealing well with the thin air, Argentina have failed to win a World Cup qualifier in the Ecuadorian capital on their past three visits — registering two defeats and a draw.

Either of those outcomes for Messi and Co would all but end Argentine hopes of playing in Russia next summer.

They need to invoke the spirit of the 2001 Hernan Crespo-inspired team — the last Argentina side to win in Quito.

Here’s what the table looks like ahead of the final round of fixtures:

The last round of qualifying games take place on Wednesday, 11 October.