US to lift sanctions on Sudan 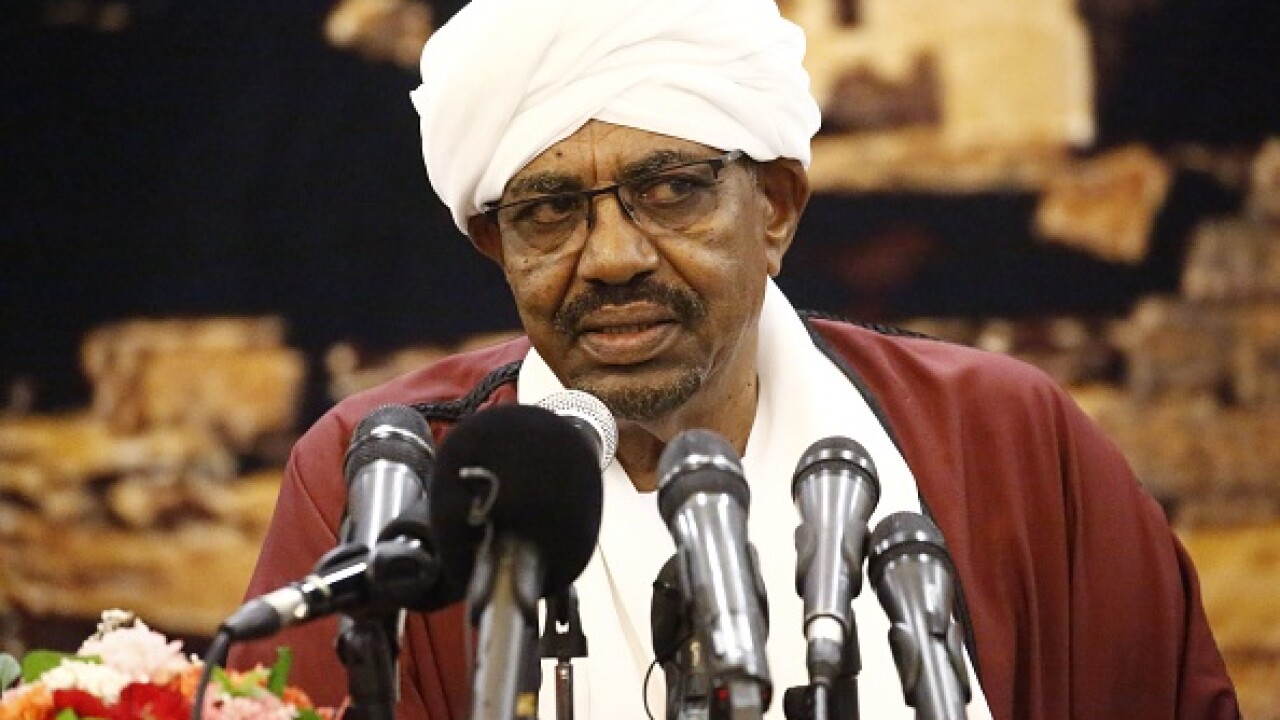 The United States will lift a myriad of economic sanctions against Sudan next Thursday, marking a significant warming of relations with a country whose leader has been charged with genocide by the International Criminal Court.

The move follows 16 months of diplomatic negotiations, initiated under former US President Barack Obama and continued under President Donald Trump, who signed off on the sanctions relief.

“This marks one step forward on a long and hard road where much more progress is needed,” a senior administration official told reporters Friday.

Starting October 12, however, Sudan will no longer be subject to a 20-year-old US trade embargo and will have access to previously frozen assets.

Some of the sanctions in question were temporarily lifted in January, allowing Sudan to purchase US goods as long as it continued to show progress on five so-called “tracks,” which include maintaining regional ceasefires, enhancing counterterrorism cooperation, and improving humanitarian access.

“Going forward, we’re going to engage the government of Sudan to ensure that there’s no regression on its positive actions to date,” the official said, “and secondly, to work for continued progress, both on the issues in the five track areas, and to advance additional administration priorities.”

“Any further normalization of ties will require continued progress by the Government of Sudan,” State Department Spokeswoman Heather Nauert said in a statement Friday. “Furthermore, the United States is prepared to use additional tools to apply pressure if the Government of Sudan regresses on progress to date in the five areas noted above or takes negative actions on other areas of concern.”

The Trump administration had an initial opportunity to remove these sanctions in July, but opted instead to extend the temporary relief while continuing to engage the diplomatically isolated African nation.

That decision was aimed, in part, at increasing the pressure on Sudan to break off relations with North Korea, from whom they were recently accused of buying weapons by a United Nations panel.

According to a second administration official, who also briefed reporters on the policy change, Sudan has pledged not to pursue arms deals with Pyongyang going forward.

“We will not necessarily take the government at their word,” the official cautioned. “We will be closely monitoring the situation, and they understand that we have zero tolerance for continued arms deals with North Korea.”

Despite this latest action, Sudan will remain on the US State Sponsors of Terrorism list. It also remains subject to separate United Nations Security Council sanctions related to its violent crackdown on opposition groups in Darfur, for which Sudan’s President, Omar al-Bashir, faces international criminal prosecution on charges of crimes against humanity, including genocide.

“Our views on this haven’t changed,” one official said regarding those genocide charges. “Essentially, we continue to call for all those responsible for crimes in Darfur to be held accountable.”