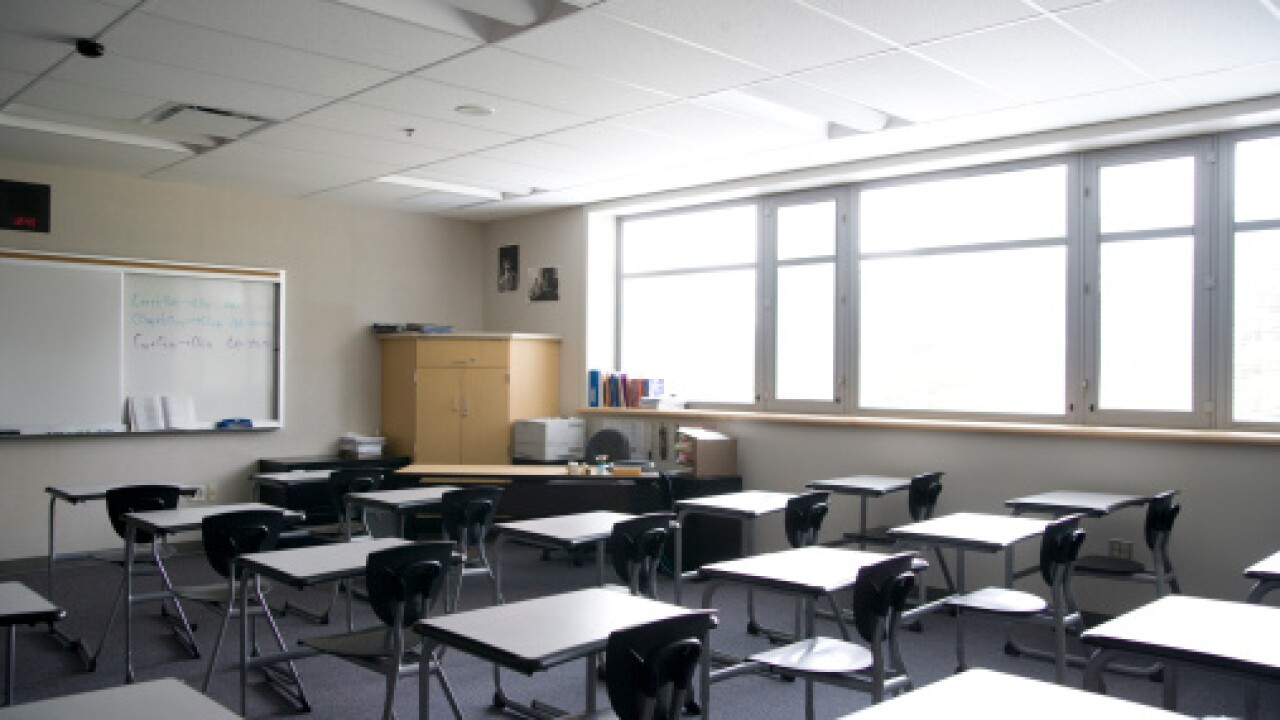 The directions: create a “colorful illustrations” to represent the mascot for the Nazi Party at its political rallies, complete by giving the drawing a name.

He said he just couldn’t believe this was a homework assignment for an 11-year-old student.

“My son was shocked, like ‘dad, did you see my homework?’” Brown said. “He showed it to me and at first I was like is this a joke? Is this a joke?”

Brown said his son was given the project this week by a social studies teacher at Shiloh Middle School in Snellville. It would’ve come only a day after the holiest of Jewish holidays, Yom Kippur.

“I don’t understand it, really to be honest, that we’re actually creating a mascot for an individual that murdered thousands of people,” Brown said. “I guess I’m the voice for the voiceless, for the kids that can’t question the authority of the teacher, can’t question the legitimacy off the assignment that’s given out.”

We took Brown’s concerns straight to the school district, which released the following statement in part:

“This assignment is not part of the approved materials provided by our Social Studies Department and is not appropriate, and the school is addressing the use of this assignment with the teacher.”

Brown said his son turned in the project out of fear he’d get a failing grade if he didn’t.

“At this point, I think a formal apology should be handed out, and the teacher involved should be reprimanded,” he said. “From this day forward, I will be checking every homework assignment coming home from Shiloh Middle School.”