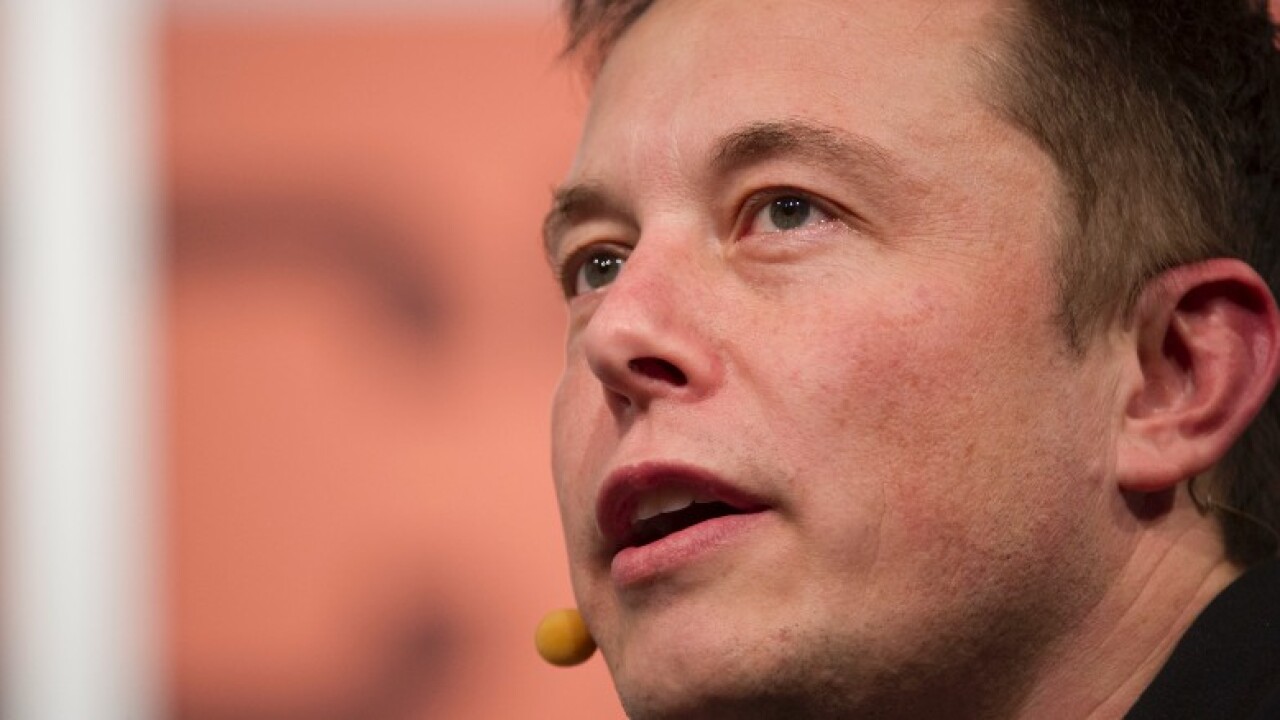 Millions of Puerto Ricans are living in the dark at home after Hurricane Maria pummeled the island, knocking out its already fragile electric grid. Two weeks later, only 9% of residents have electricity, according to Puerto Rican government figures.

Musk, the CEO of electric-car maker Tesla, suggested his company’s solar power unit could be a long-term solution.

“The Tesla team has done this for many smaller islands around the world, but there is no scalability limit, so it can be done for Puerto Rico,” Musk tweeted Thursday morning, adding that the decision is up to Puerto Rican government officials.

They didn’t take long to respond.

“@elonMusk Let’s talk. Do you want to show the world the power and scalability of your #TeslaTechnologies? PR could be that flagship project,” Puerto Rico Governor Ricardo Rosselló tweeted Thursday night.

A Tesla-powered system would be a complete reversal for Puerto Rico’s energy grid. Right now, the island imports and burns oil to generate electricity.

Under that antiquated system, ordinary Puerto Ricans have been paying exorbitantly high electric bills for years. Several told CNNMoney this week that a monthly electric bill can easily go for $250.

Tesla has built solar energy grids for islands before, such as Kauai in Hawaii. However, that island’s population is about 70,000 people. Puerto Rico has 3.4 million residents.

Musk has previously stepped into other energy crises around the world. In July, he promised to deliver the world’s largest lithium ion battery to help communities in South Australia that have been suffered from power shortages.