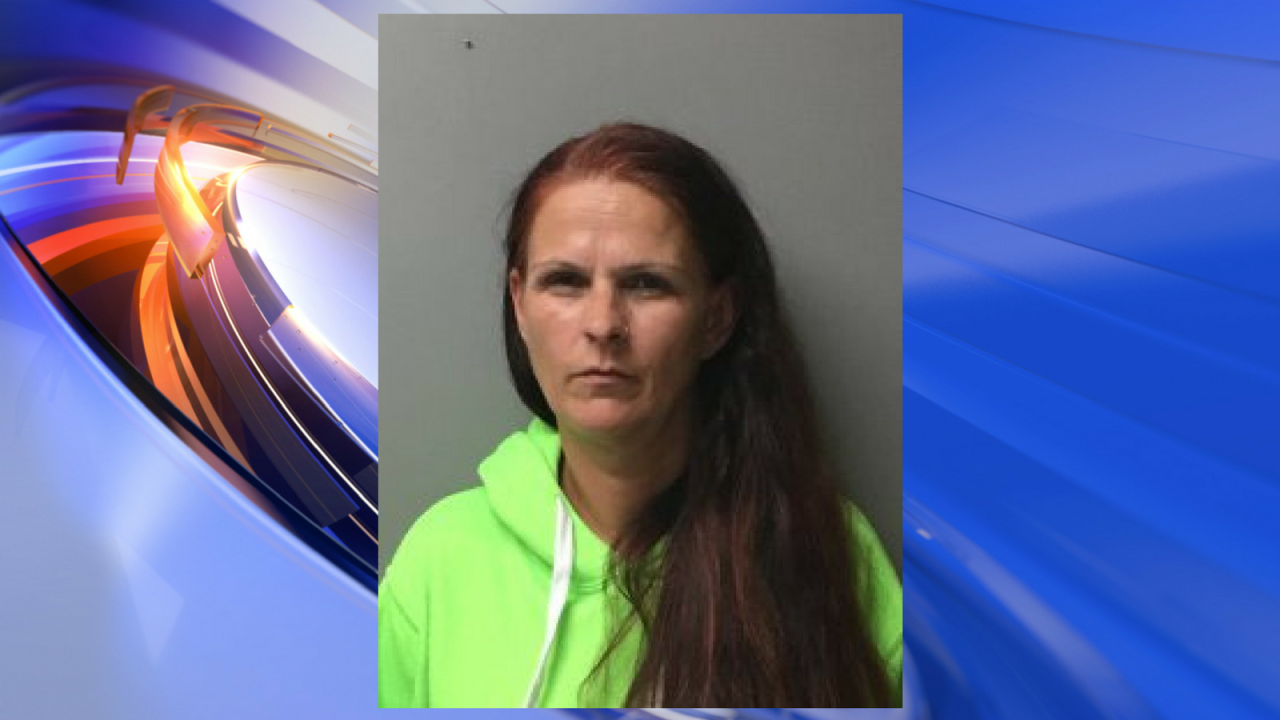 BRISTOL, Va. (WTVR) — It is always a good idea to double check you are texting the right person, before hitting send on a message.

It is a lesson one Virginia woman learned the hard way after she accidentally sent text messages about a drug deal to a police officer, according to Bristol Police.

According to CBS 6, Chanin Y. Miller, 46, of Chesapeake, was arrested last week after she texted a Bristol Police officer in an attempt to sell Suboxone sublingual strips. The texts the officer received came from an unknown number and were simply signed – “babycakes.”

“[Miller] stated that she would be traveling from Virginia Beach to Kingsport the next day. On September 30, the conversation continued and ‘babycakes’ agreed to meet Officer Lowe in Bristol, to complete the deal,” a Bristol Police spokesperson said.

Later, in a text, Miller said she was staying at a motel in Bristol and would meet him at Walmart.

“When she left her room and headed to Walmart, detectives with the Vice/Narcotics Unit performed a traffic stop on her vehicle,” police said. “A search of her vehicle was performed and she was found to be in possession of 58 Suboxone strips, with a current street value of $1160.”

Miller admitted she thought she had been texting with a friend the entire time, police said.

She was charged with possession of a Schedule III controlled substance with the intent to distribute and late released on a $2,000 bond.