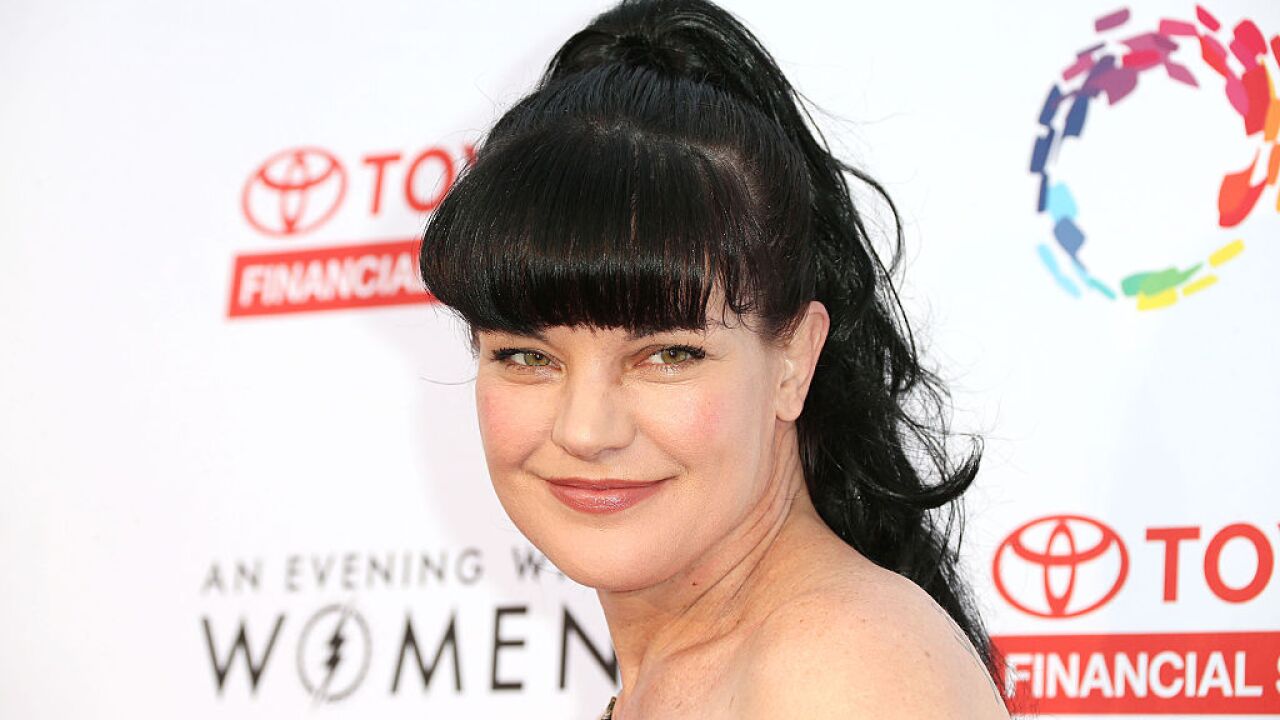 Actress Pauley Perrette will the CBS series ‘NCIS’ after 15 seasons.

Perrette has played forensic specialist Abby Sciuto on the show since its debut in 2003.

The actress said there have been all kinds of false rumors as to why she left.

“No my network and show are not mad at me!” Perrette tweeted in all caps.

So it is true that I am leaving NCIS…
There have been all kinds of false rumors as to why (NO I DON'T HAVE A SKIN CARE LINE… pic.twitter.com/gugM2a2ckT