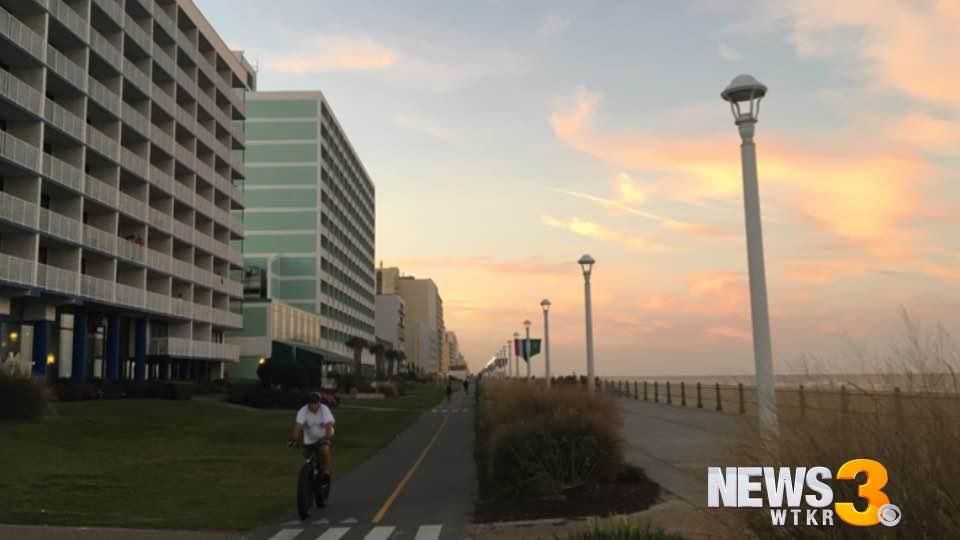 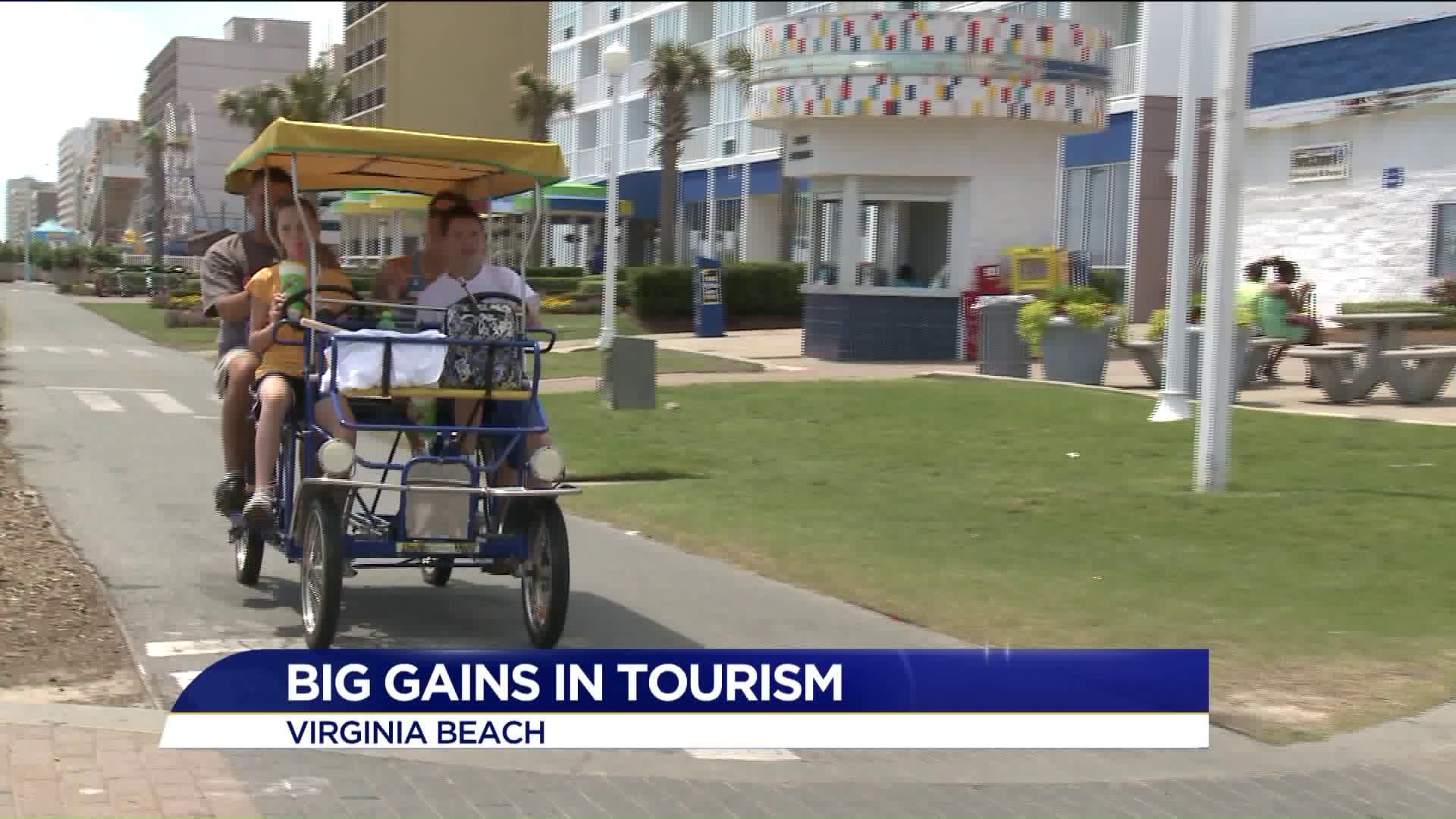 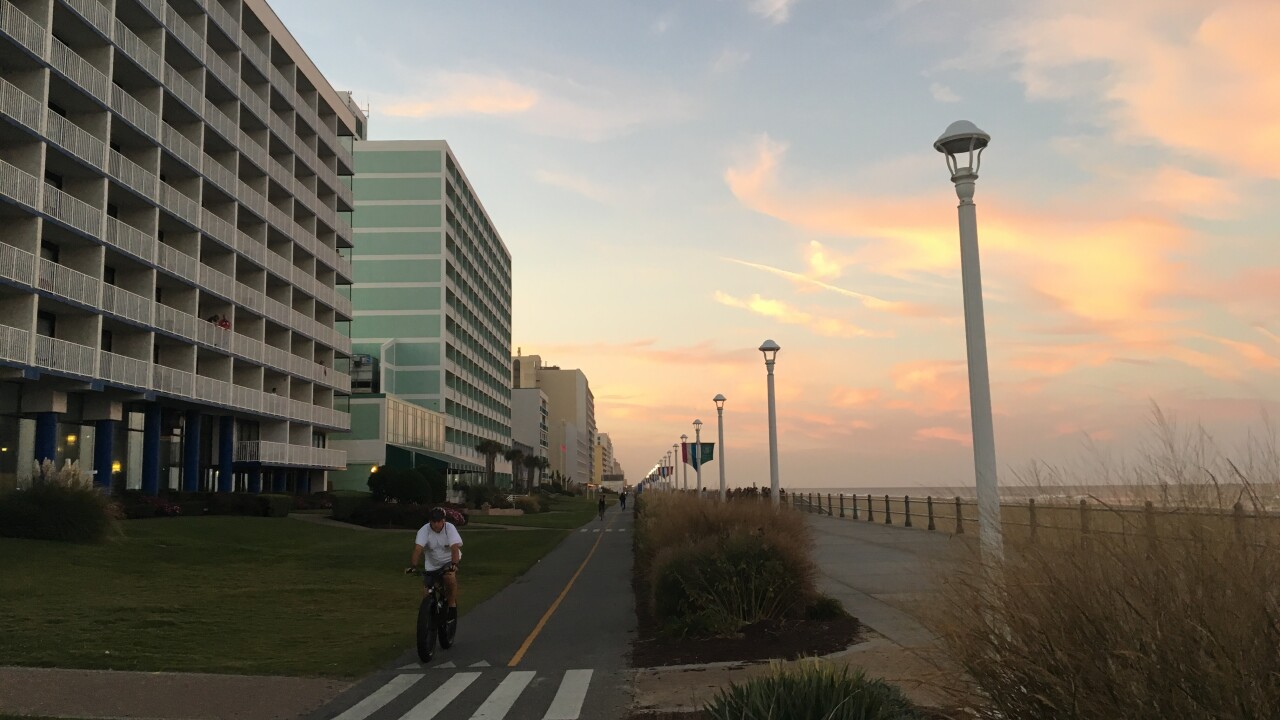 According to Virginia Tourism Corporation numbers, released Thursday, nearly $1.5 billion came in from tourists in 2016; up 6.2 percent from the previous year.

The Virginia Beach Convention and Visitors Bureau says these numbers released by the U.S. Travel Association mark the fifth consecutive year of growth for the Resort City.

“Visitors to Virginia Beach enjoy a diversity of experiences in our coastal city,” said Brad Van Dommelen, director of the Virginia Beach Convention & Visitors Bureau. “From Atlantic Avenue to Sandbridge to Town Center and beyond, Virginia Beach offers a unique selling proposition as an energetic, coastal city vacation destination. Our residents benefit year-round from increased entertainment and attraction options and a tax base that is subsidized thanks to our robust tourism industry.”

The Convention and Visitors Bureau tells News 3 early 2017 numbers show a sixth consecutive year of growth is likely as Virginia Beach focuses its attention on attracting visitors from up-and-down the U.S. East Coast.