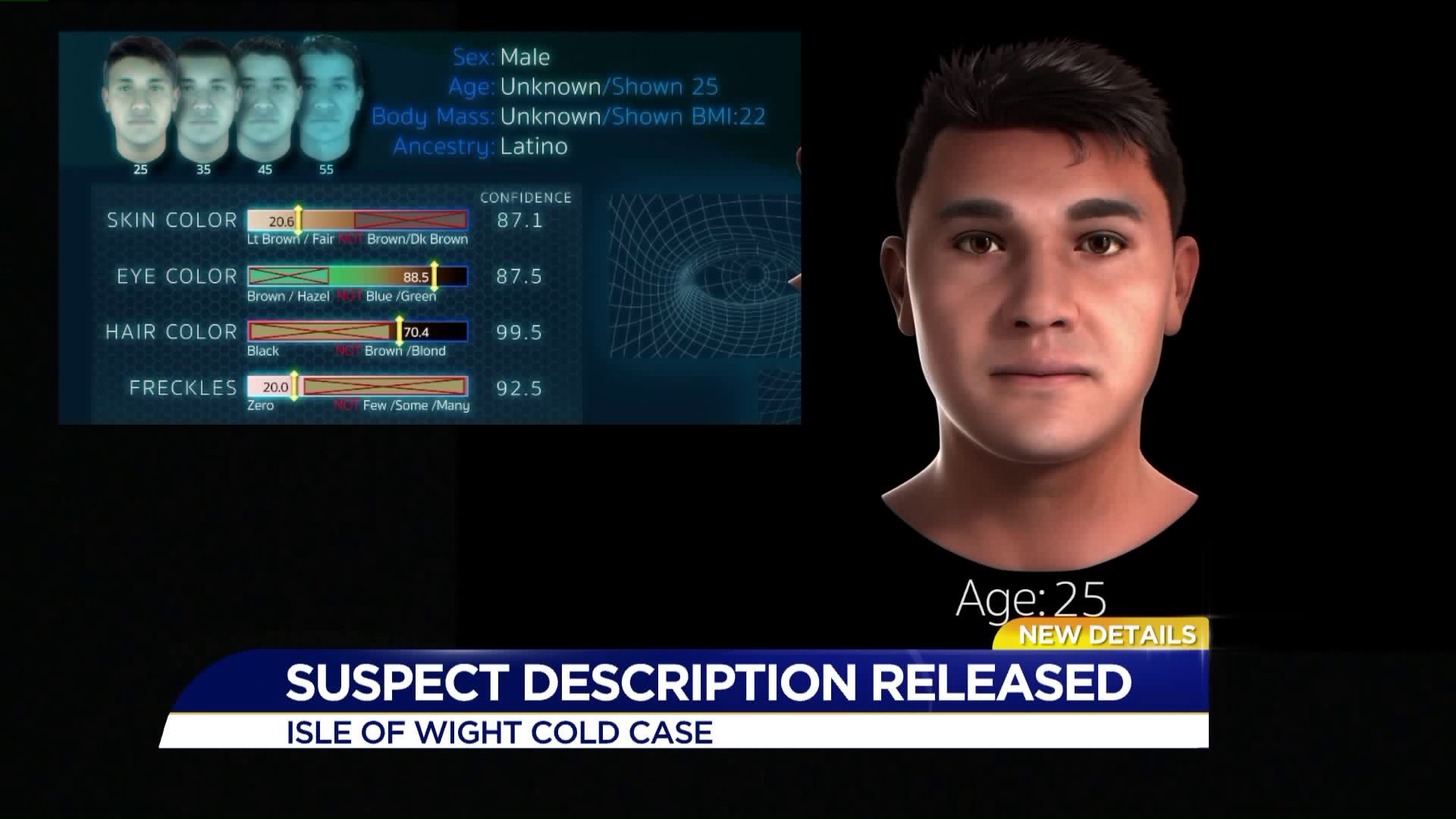 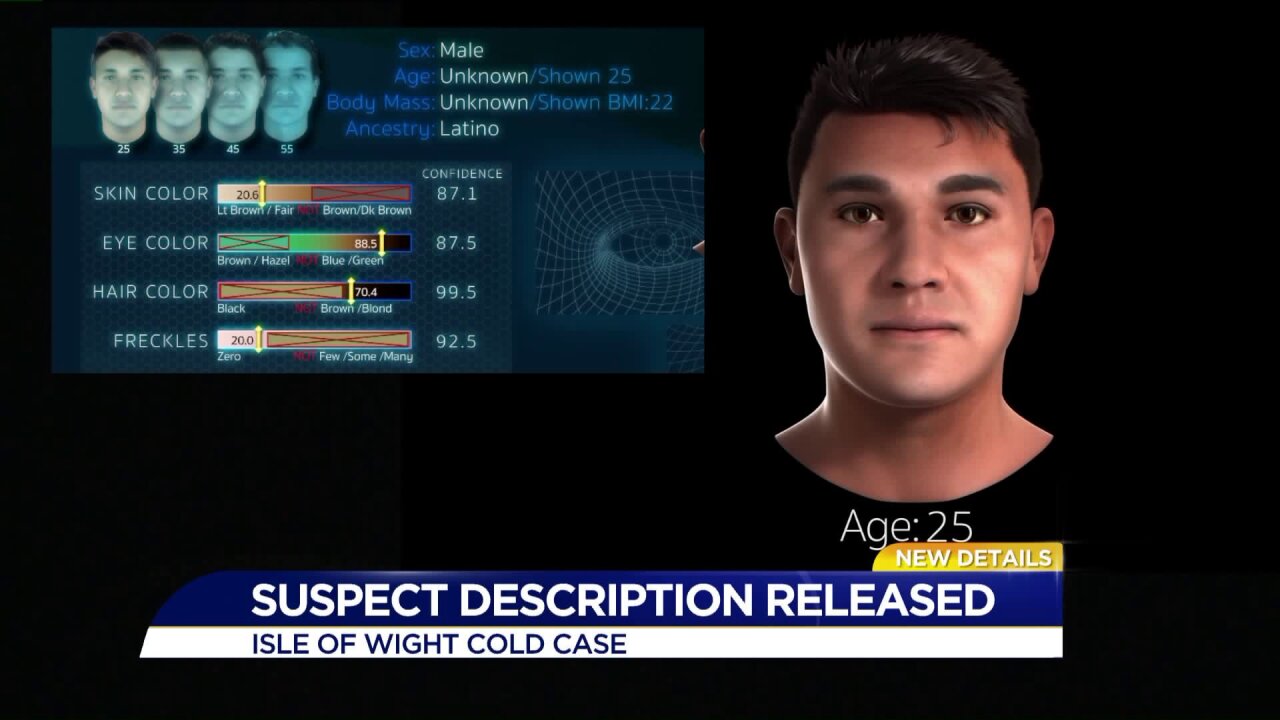 ISLE OF WIGHT Co., Va. - The Isle of Wight Sheriff's Office announced new details in the murder of Carrie Singer, a 28-year-old from Hampton.

On Thursday a description of the suspect was released. The description was developed based on scientific approximations of DNA analysis.

The Sheriff said they have exhausted all of their options in trying to solve this case. He said this is where the public comes in.

Officials need public assistance locating the suspect that may be a Hispanic male with ties to the Hampton Roads area.

The family said they do not know anyone who resembles the suspect profile that has been developed.

According to Sheriff's deputies, someone beat Singer to death and then dumped her body in the field. More than 13 years later, the case remains unsolved.

If you have information that can help call 1-888-LOCK-U-UP.