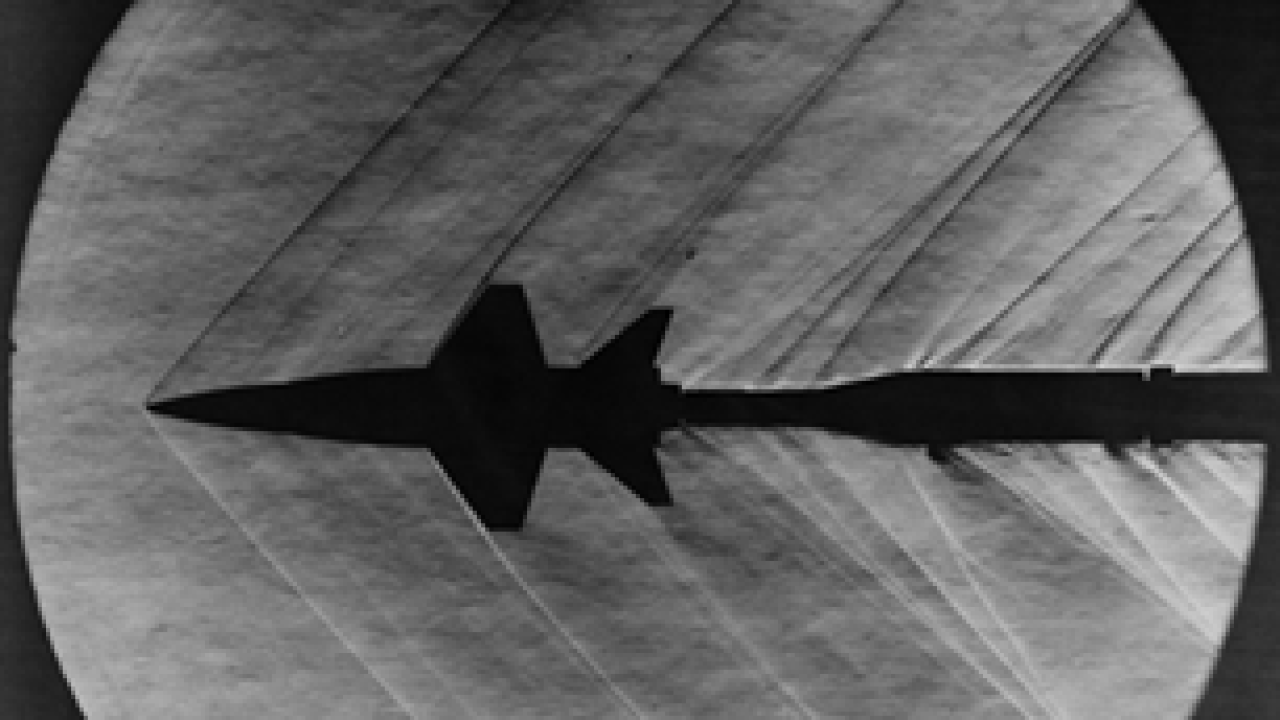 NORFOLK, Va. – NASA Langley Research Center is celebrating 100 years, and The Chrysler Museum is helping them do it.

The Museum will capture the centennial with its display called Picturing Innovation: The First 100 Years at NASA Langley. The photography exhibit opens Oct. 7 and will be on view in the Frank Photography Galleries and Focus Gallery through March 11, 2018.

Admission is free, and the exhibition depicts many of Langley’s pioneering innovations, including pilots testing experimental planes, engineers operating the facility’s famous wind tunnels and astronauts preparing to take the first steps on the moon.

In addition to dynamic images of Langley’s innovations, visitors will find photographs that depict scientists using cameras to perform their research as well as the images those researchers produced.

Highlights include photographs that use special techniques to depict the flow of air around test models and composite images of the moon’s surface made in the 1960s by the Lunar Orbiter, a satellite equipped with a special camera, processor and transmitter.

“We selected photographs that richly illustrate Langley’s innovations with an eye to how the photographic medium has supported those discoveries,” added Feman.

Langley played a leading role in the development and execution of NASA’s first manned space program, Project Mercury, and astronauts were trained at Langley to rendezvous new spacecraft in orbit as part of Project Gemini.