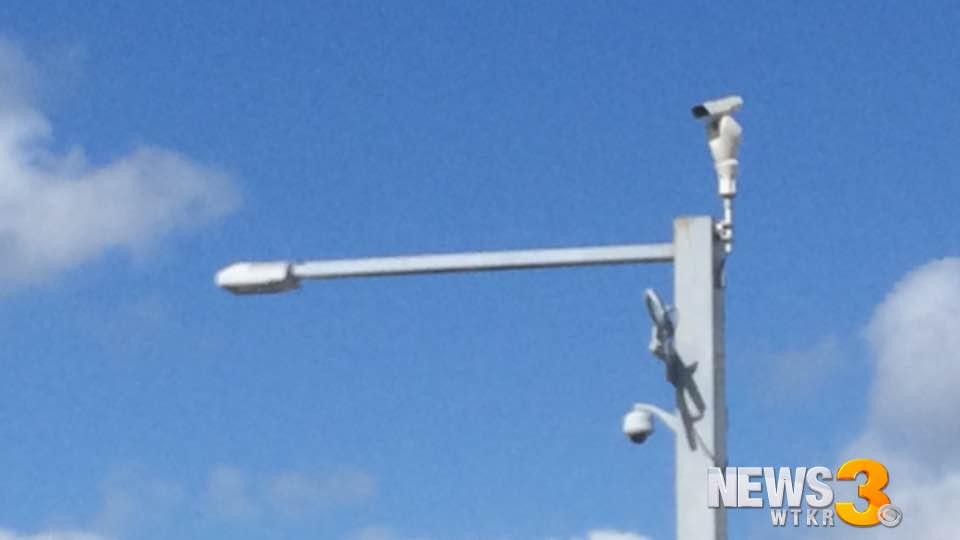 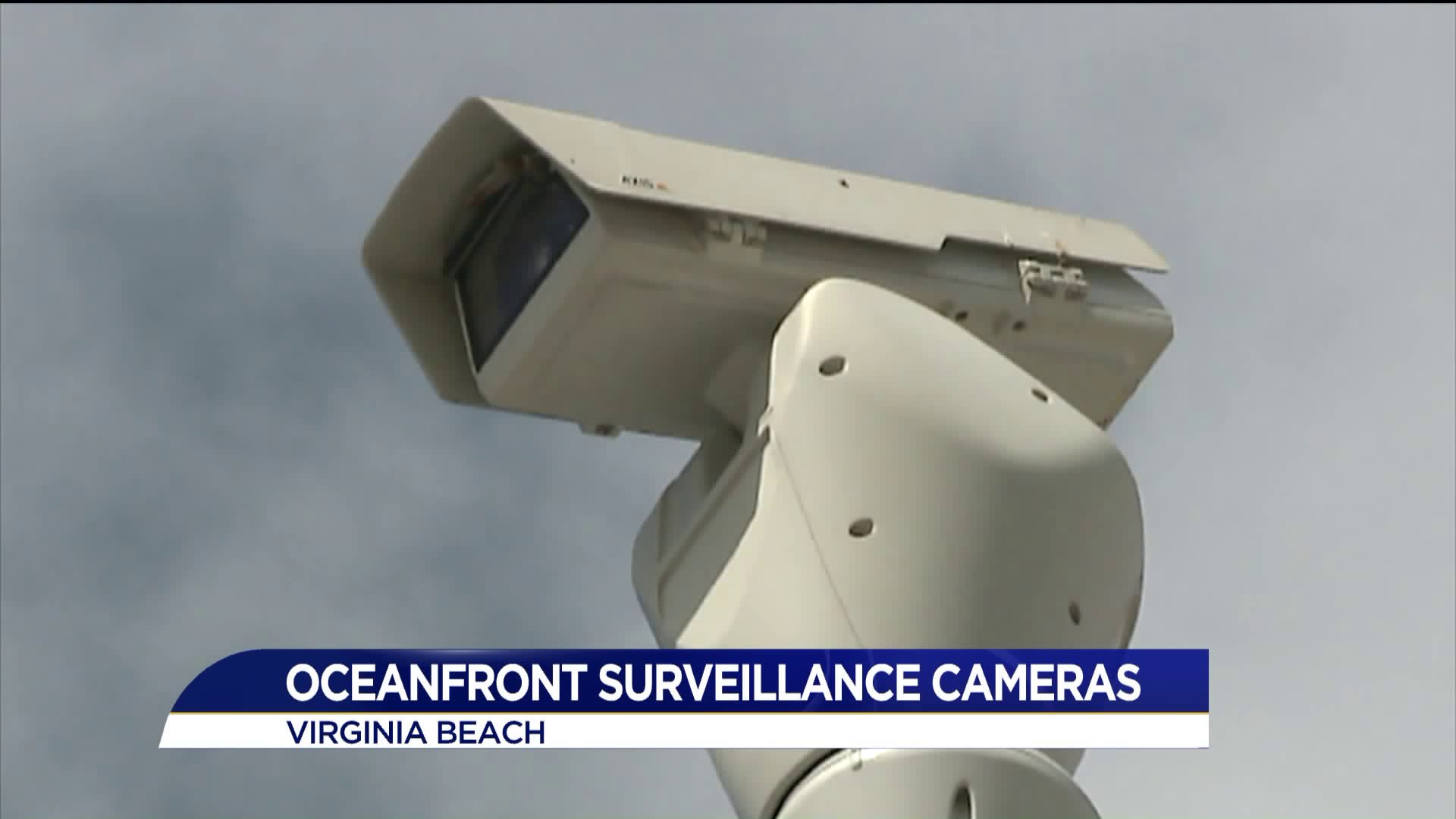 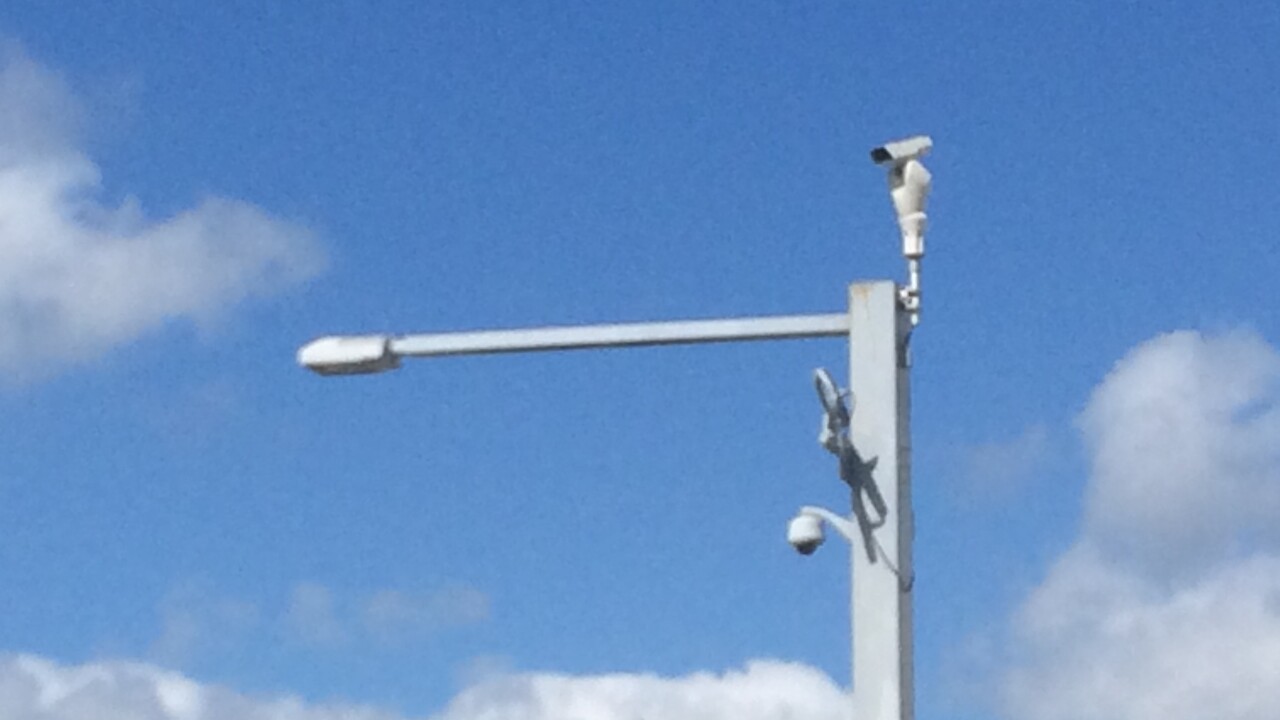 The three phase project was approved in 2014, but city officials say an additional $800,000 is needed to complete the first phase of the project.

The first phase includes 25 cameras that are high definition. They will allow the police officers to zoom in and do more high-tech surveillance, City Manager Dave Hansen said.

City officials say delays and cost overruns are due to an issue with a contractor and working out utility lines.

Mayor Will Sessoms says the high-tech cameras are a sign of the times. "Let's look at what just happened in Las Vegas," he said. "I have changed my opinion. I used to refer to too many cameras as big brother is looking over your shoulder, but times have changed."

The money would come from a completed road project and an equipment fund.