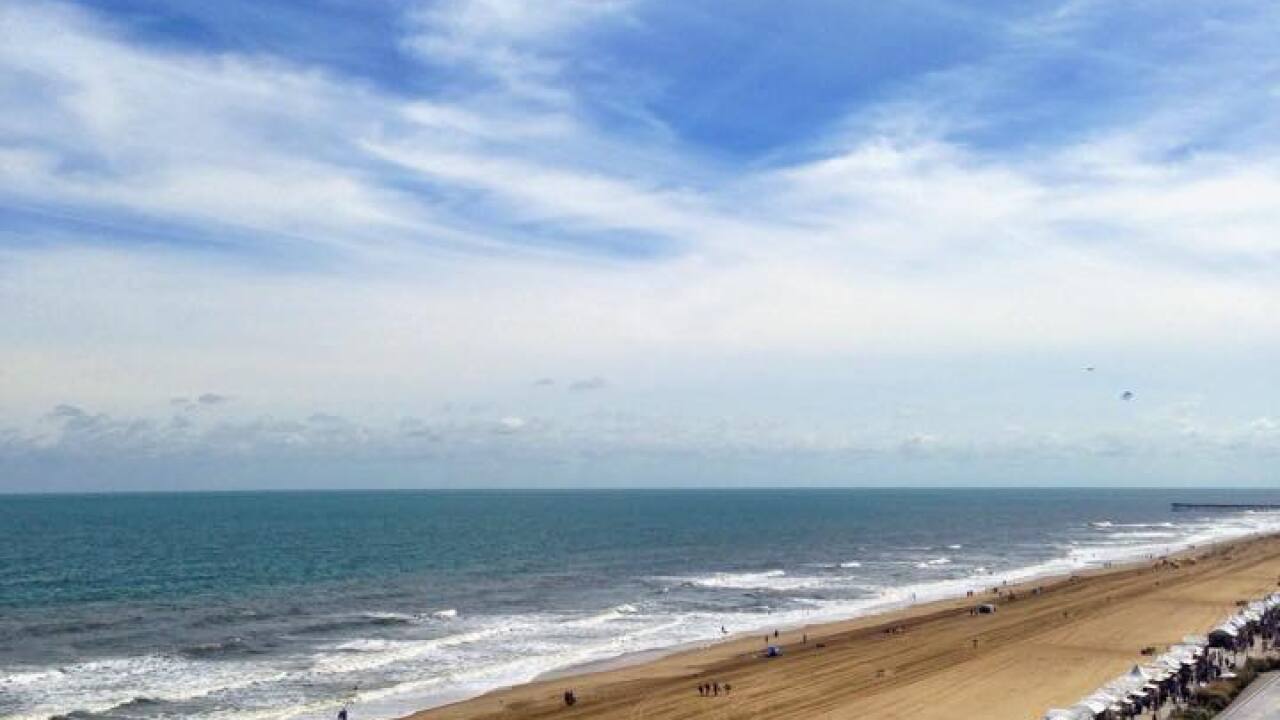 VIRGINIA BEACH, Va. – Despite picture perfect temperature and clear skies, Saturday’s fireworks at Neptune Festival Boardwalk Weekend have been cancelled due to the wind and small craft advisories issued by the National Weather Center for the Chesapeake Bay and Atlantic Ocean, say festival officials.

Dominion Fireworks, producers of tonight’s show, made the decision after the weather advisories were issued and the company consulted with the United States Coast Gaurd and the Marine Police.

Wind and wave conditions in the Chesapeake Bay, particularly at Cape Story and coming into the Atlantic Ocean make it impossible for the large barge to be towed safely into place on the oceanfront for tonight’s show.

The fireworks for the show are loaded on a large barge currently at Little Creek Harbor, say festival officials.

“It is a disappointing and difficult decision,” says Nancy Creech, president of the festival, “but we have worked with Dominion for many years and have the highest respect for any decision they make, especially when it relates to the safety of individuals responsible for producing the show. The weather advisories are expected to be in place through Monday so the fireworks will not be rescheduled.”

The Neptune Festival continues with three stages of music, including TR3 with Tim Reynolds, The Connells, and Steel Pulse. In addition, Neptune’s Land of Sand and Neptune’s Art and Craft Show and so much more!