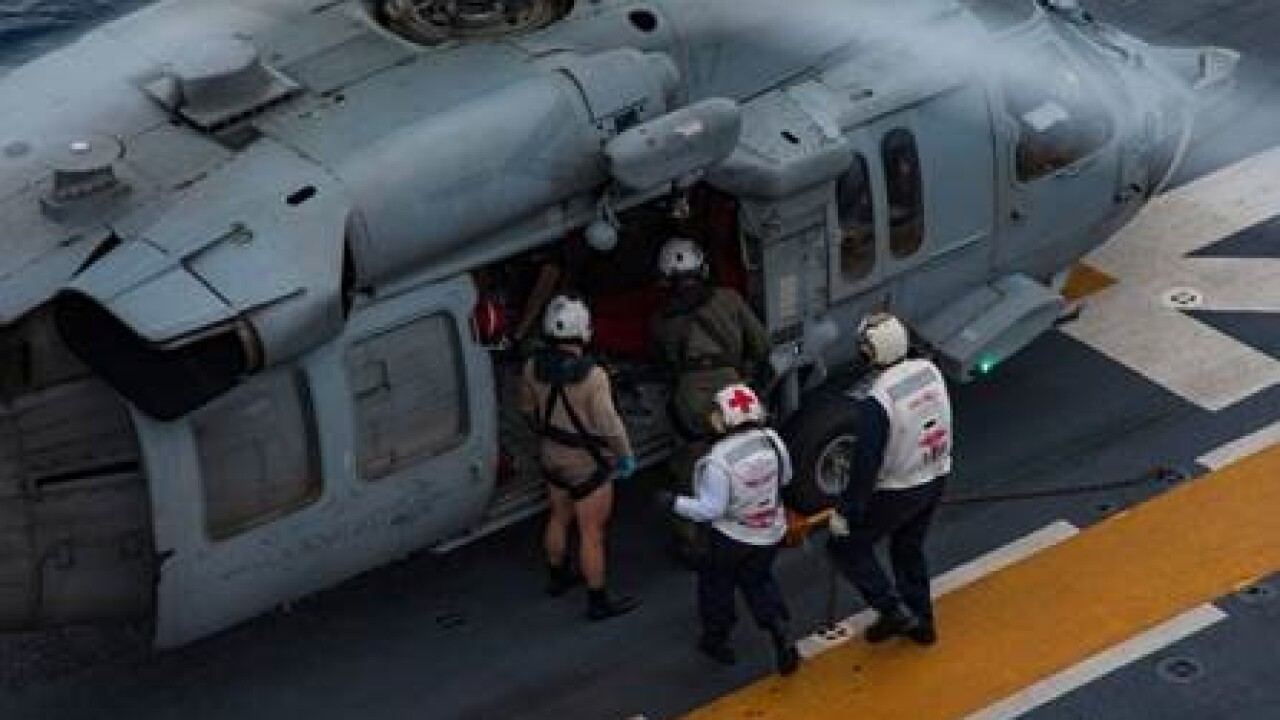 two men rescued off the coast of Dominica by USS Wasp 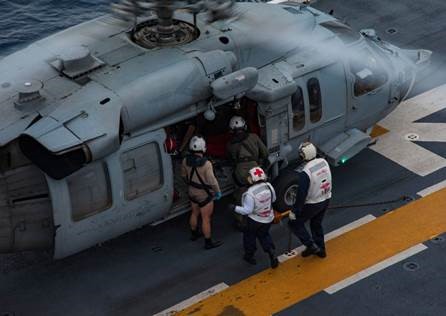 DOMINICA- The USS Wasp has rescued two people in a civilian aircraft Thursday off the coast of Dominica, according to the U.S. Navy.

The Navy says that they were contacted by the French Coast Guard, and that two people on board the downed Cessna requested assistance.

The passengers are males in their early 50s who are from French Guadalupe and Antigua. They are being treated by the USS Wasp’s medical department and are dehydrated but in good condition.

The USS Wasp was operating off the coast of Dominica, and a MH-60S Sea Hawk successfully recovered both civilian survivors approximately 45 minutes after the French Coast Guard had requested assistance, said the Navy.

The ship is based in Norfolk and is being redeployed to Japan. It left Sasebo on August 30 to provide relief to Hurricane Irma in the U.S. Virgin Islands.

This story is still developing.