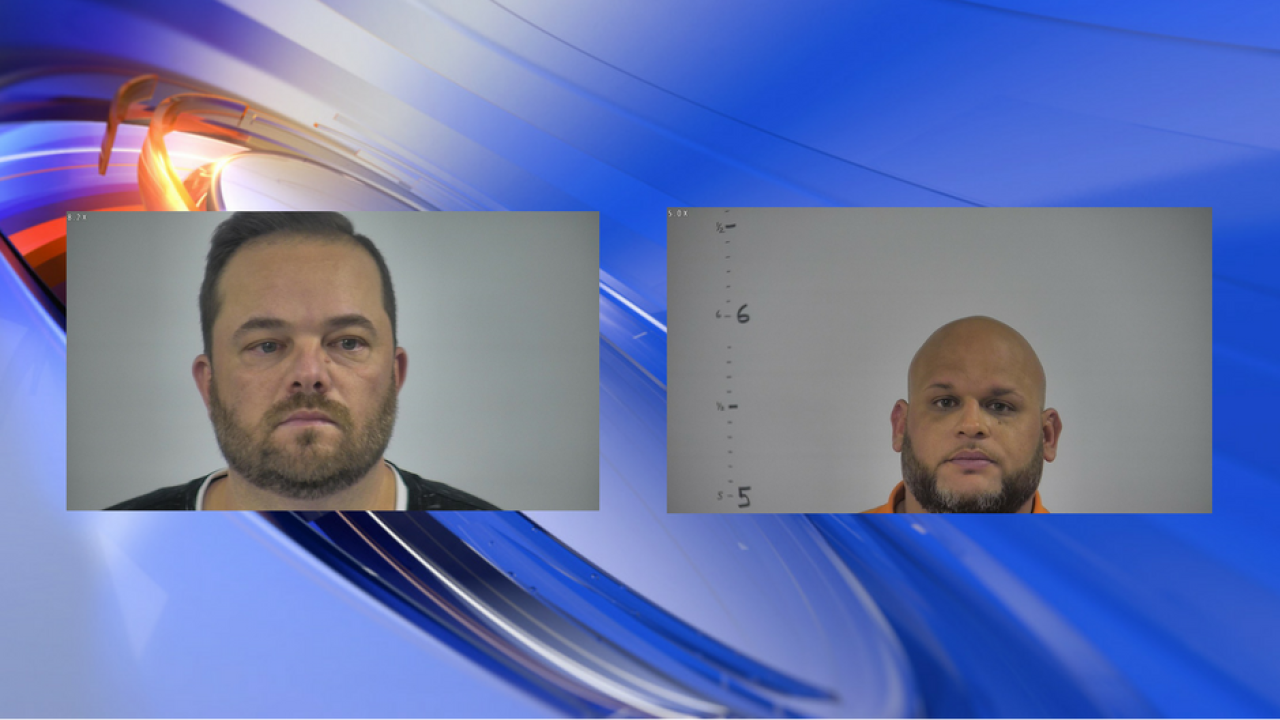 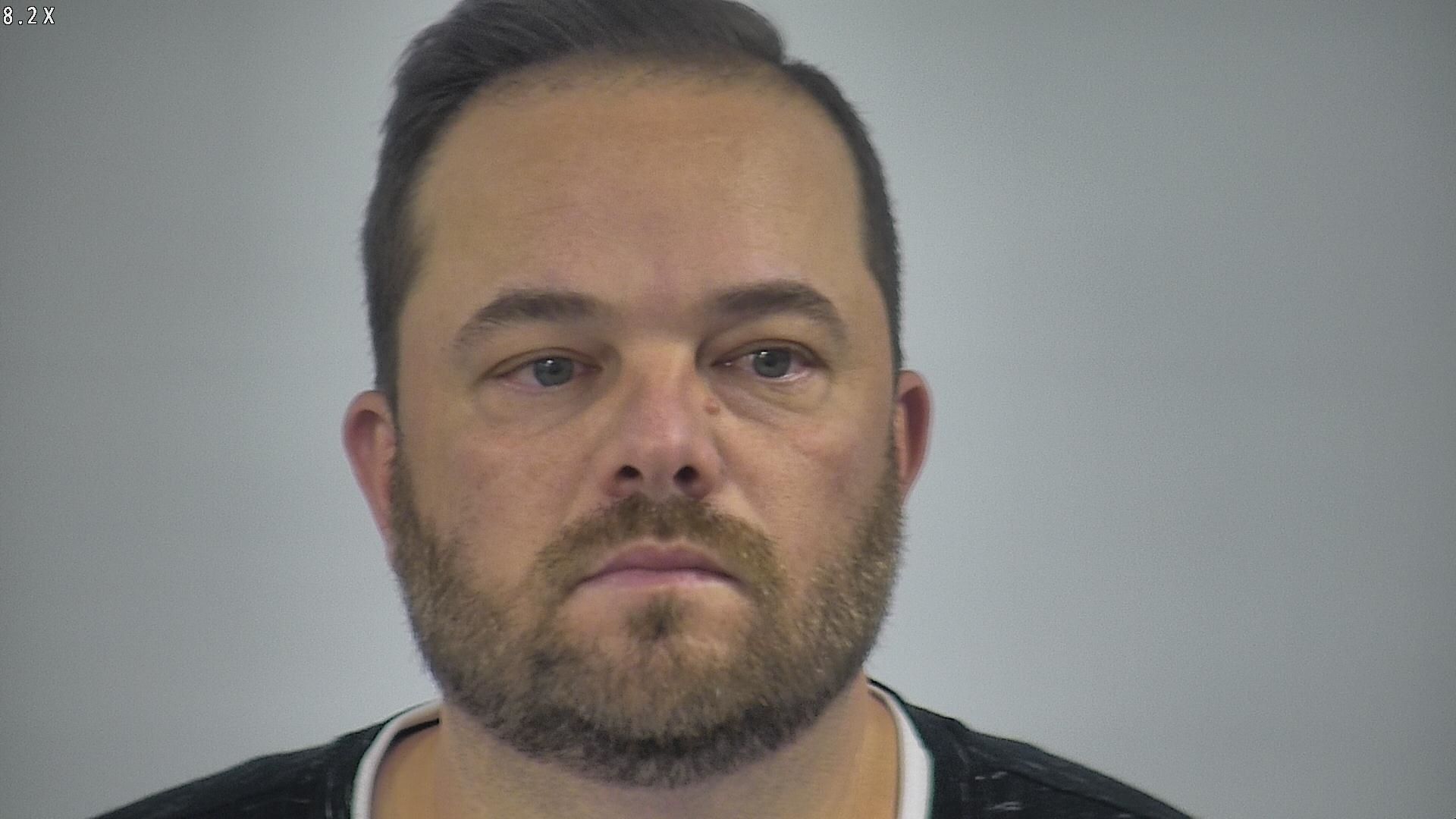 According to court documents, Rivera-Gutierrez and Pabon conspired to sell large quantities of cocaine from September 2013 to April 2017.

During one purchase, Pabon suggested that a confidential informant added a cutting agent to cocaine known as “aroma,” a product commonly used as a carpet cleaner, to increase profits.

On another purchase, Rivera-Gutierrez sold cocaine and five firearms with multiple 100-round clips and a silencer.