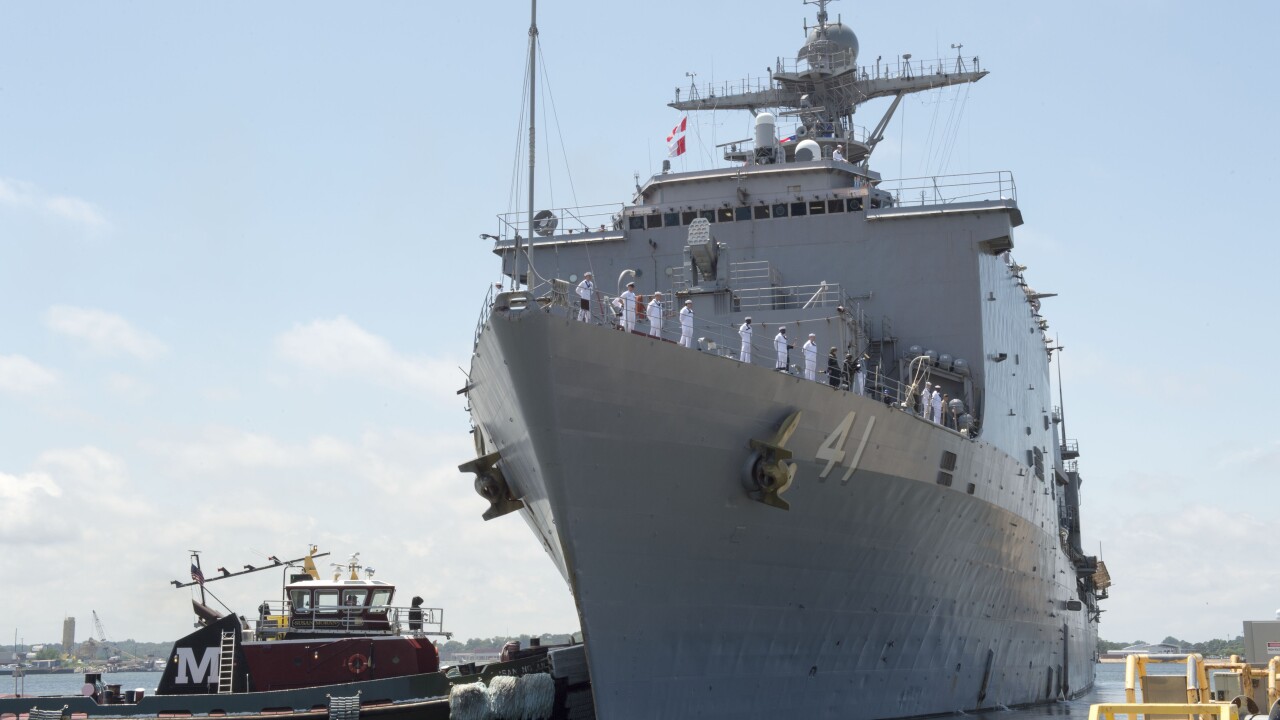 According to court documents, Arrington was said to have used a cell phone to call the Commander Navy Region Mid-Atlantic Regional Dispatch Center emergency line, telling them that “three bombs will go off on base at 9:30” on August 2 in Virginia Beach.

At approximately 6:40 a.m. that day, the documents say Arrington called the Center again, saying, “I’m going to blow that b—- up at 9:30,” or words to that effect.

The documents also state that Arrington called the Joint Expeditionary Base Little Creek-Fort Story quarterdeck at approximately 11 a.m., telling them “there is a bomb on USS Gunston Hall at Pier 16.” He called the Rockwell Gym on the base at approximately 1 p.m., saying, “there is a bomb on Pier 16 near the USS Oak Hill,” or words to that effect.

The documents also state that on August 17, Arrington called the Rockwell Gym once again at approximately 9:56 a.m., saying there were was “1000 bomb at parking lot of Whidbey Island.”

Arrington pleaded not guilty to making the threats on September 27. A trial by jury is set for November 28 at 10 a.m.