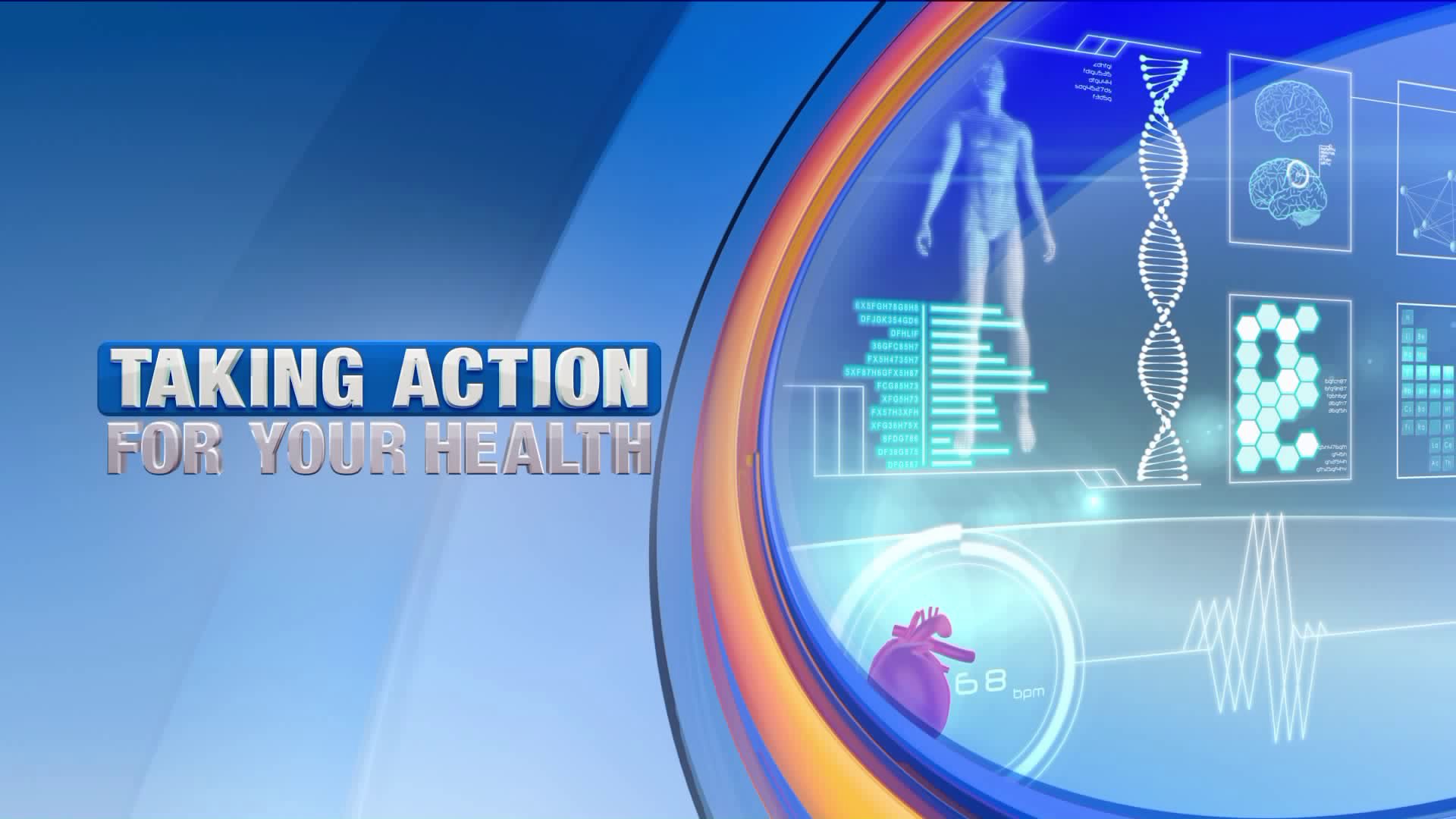 Dr. Ryan Light explains how to keep you and your dog healthy. 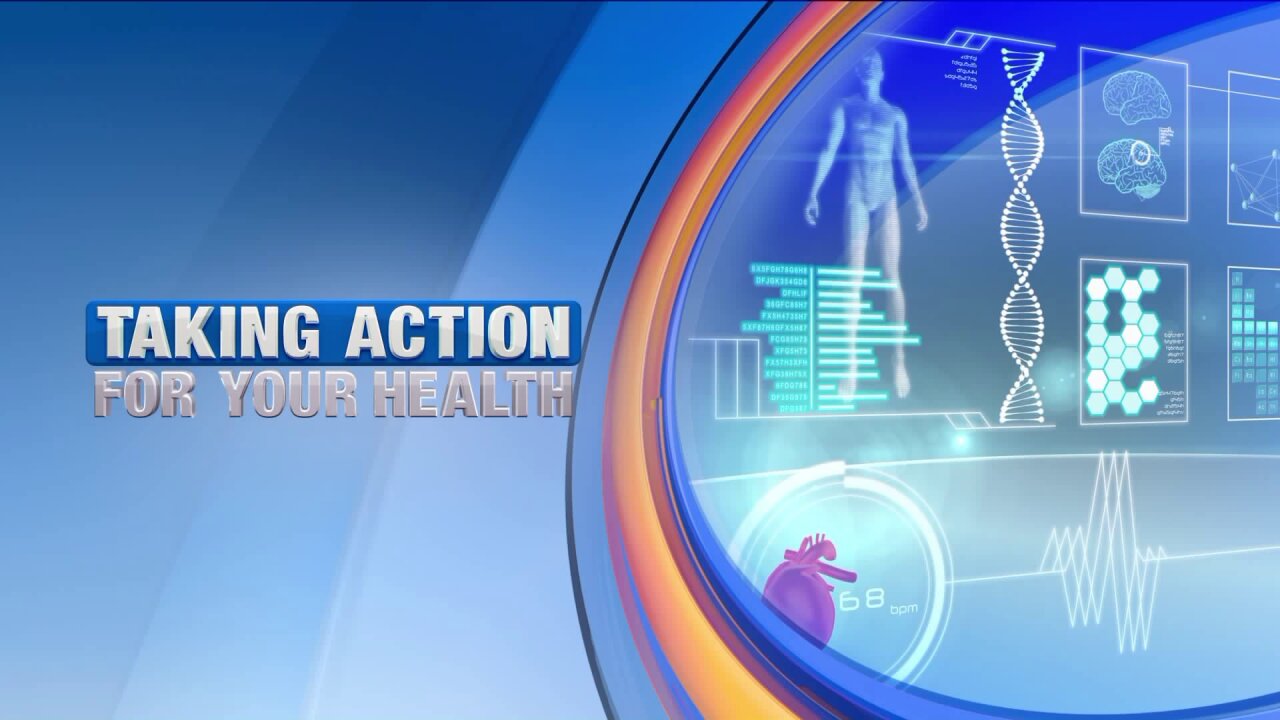 According to a news release from the CDC, the outbreak includes 39 people in seven states (Florida, Kansas, Missouri, Ohio, Pennsylvania, Tennessee, and Wisconsin) who were exposed to the illness through puppies sold at the national pet store chain.

CDC officials said Campylobacter can spread to humans through contact with dog feces, but it usually does not spread from person to person.

While there have been deaths linked to the condition, the CDC reports 23% of those sickened had to be hospitalized.

News 3 medical expert Dr. Ryan Light is offering advice on how to interact with your pets in the wake of this investigation.

Is it safe for humans to kiss their pets?

Dr. Light: The good news is that for the vast majority of people it is probably safe. The risk of infection is greater for young children, elderly, and immunosuppressed individuals. You have a greater risk of a bite to the face due to the close proximity of the dog.  This far exceeds the risk of infection from the dog kissing you.

Dr. Light: It is a myth that dog salvia is cleaner than humans.  Dogs are scavengers, eating whatever they can find. They also use their tongues for cleaning themselves. Humans and dogs have a lot of similar bacteria in their mouths, but dog salvia contains bacteria that can be harmful to humans.

Can we transmit diseases or illnesses between dogs and humans?

Dr. Light: Yes. The mouth and the intestines of dogs can harbor bacteria and parasites that can be transmitted to humans. This can cause multiple medical problems in humans. Diseases that are transmitted from animals to humans are called zoonotic.

What diseases are commonly transmitted from dog to humans?

Dr. Light: Dog are hosts for many parasites and bacteria. Most of these will cause gastrointestinal symptoms to include abdominal pain, diarrhea, nausea, fever and chills.

CDC officials added that puppies and dogs may carry Campylobacter germs, regardless of where they are from or purchased.  Read Advice to Pet Owners and Advice to Pet Store Workers for illness prevention tips.