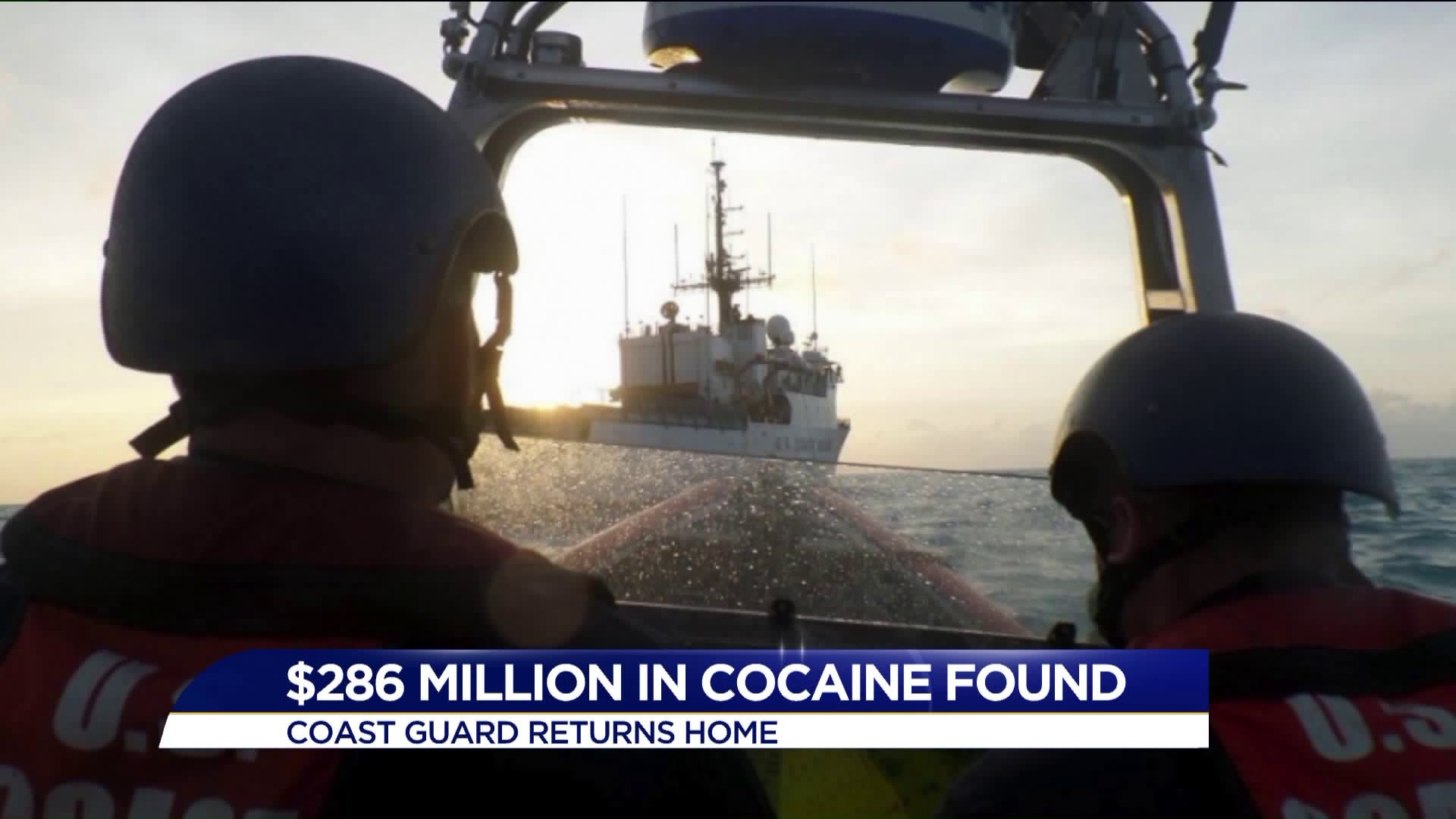 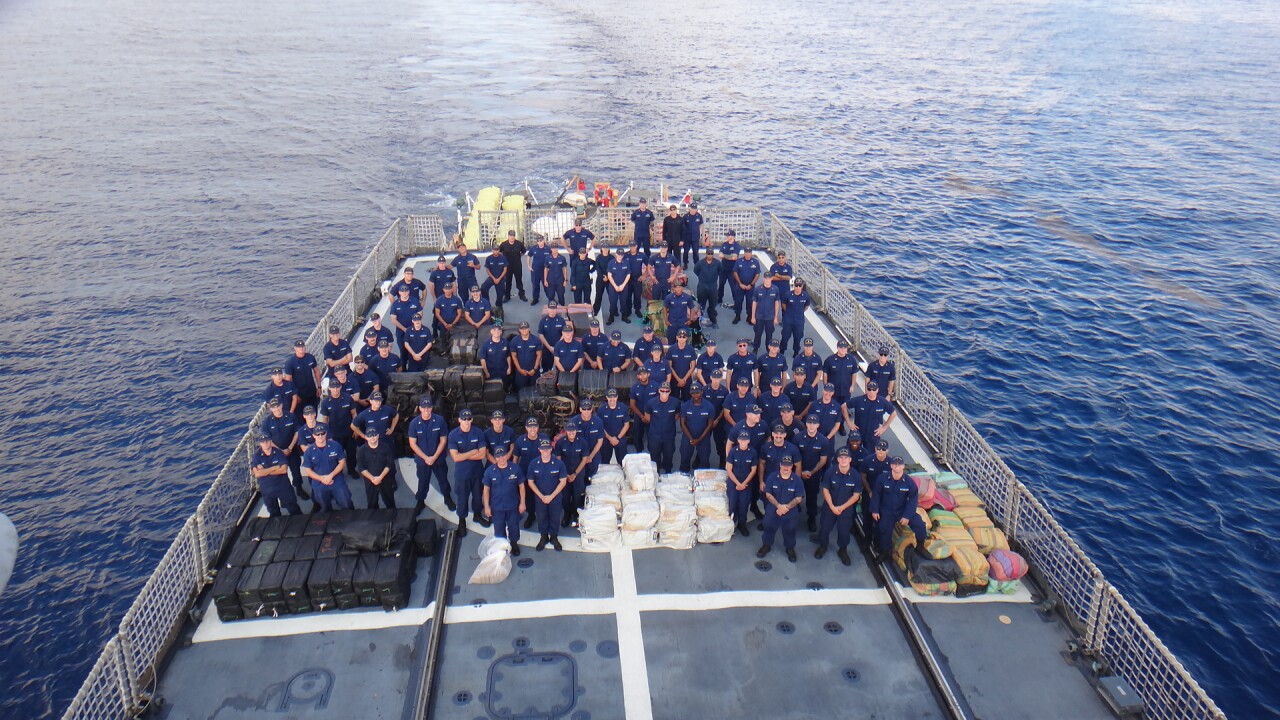 PORTSMOUTH, Va. - The U.S. Coast Guard Cutter Northland returned to its homeport in Norfolk on Sunday after a 79-day patrol in the Eastern Pacific Ocean and Gulf of Mexico.

During their deployment, the crew of the Northland conducted counterdrug operations, including the interdiction and transfer of more than 8,600 kilograms of cocaine worth an estimated $286 million.

The Northland crew also responded to the aftermath of Hurricane Irma in the Florida Keys. The crew was the first Coast Guard crew to arrive at the scene and conducted damage assessment and search and rescue operations for four days.

During both the counterdrug operations and hurricane relief, the Northland was aided by an MH-65 Dolphin helicopter crew with Helicopter Interdiction Tactical Squadron (HITRON) in Jacksonville, Florida.

“The crew continues to impress me with their professionalism and dedication to the mission,” said Coast Guard Cmdr. Marc Brandt, commanding officer of the Northland. “Even after a long and successful patrol in the Eastern Pacific, they fought to help those in need. The crew’s response to Hurricane Irma is just one example of the resiliency of our Coast Guard men and women when times are tough.” 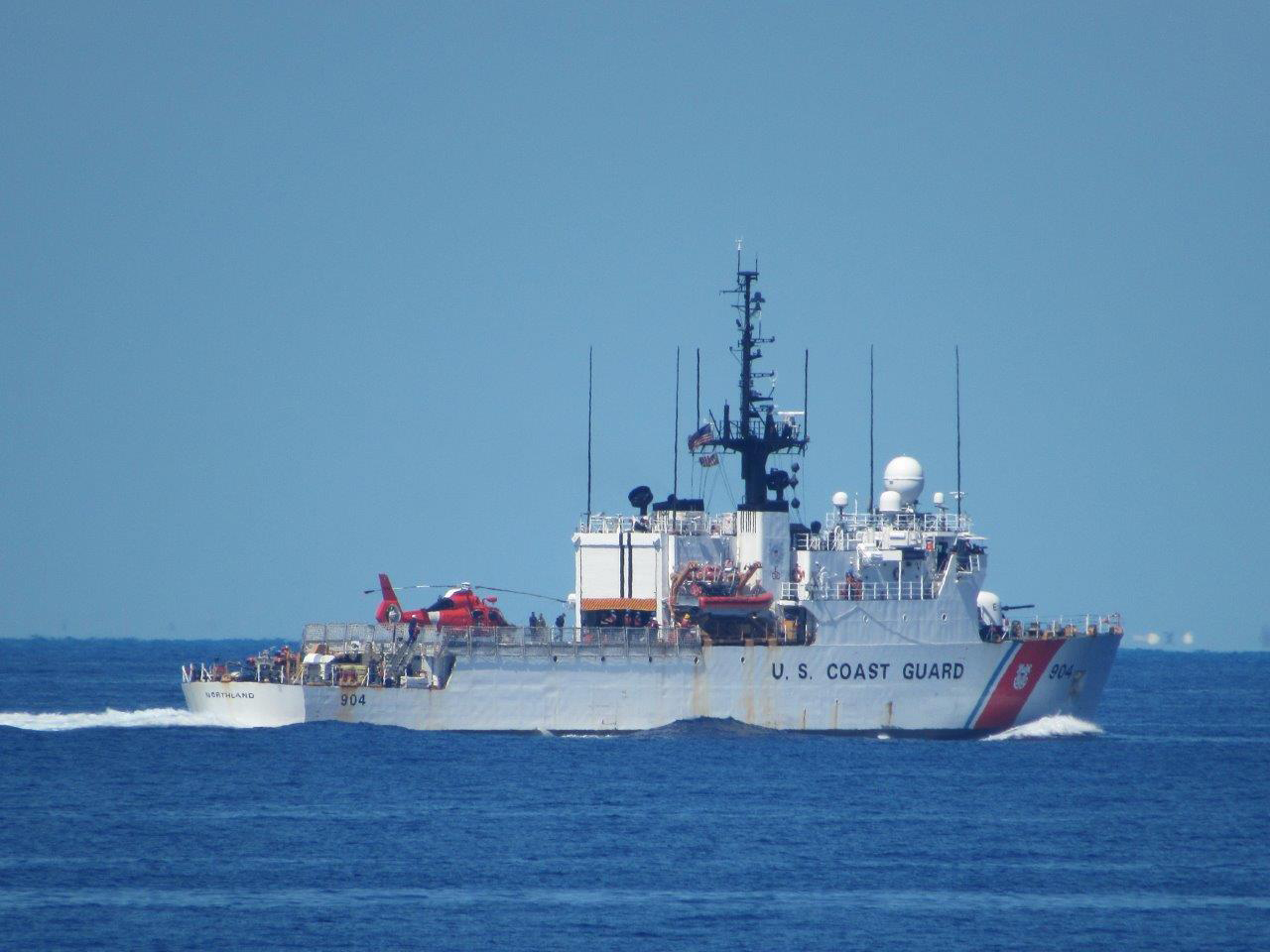