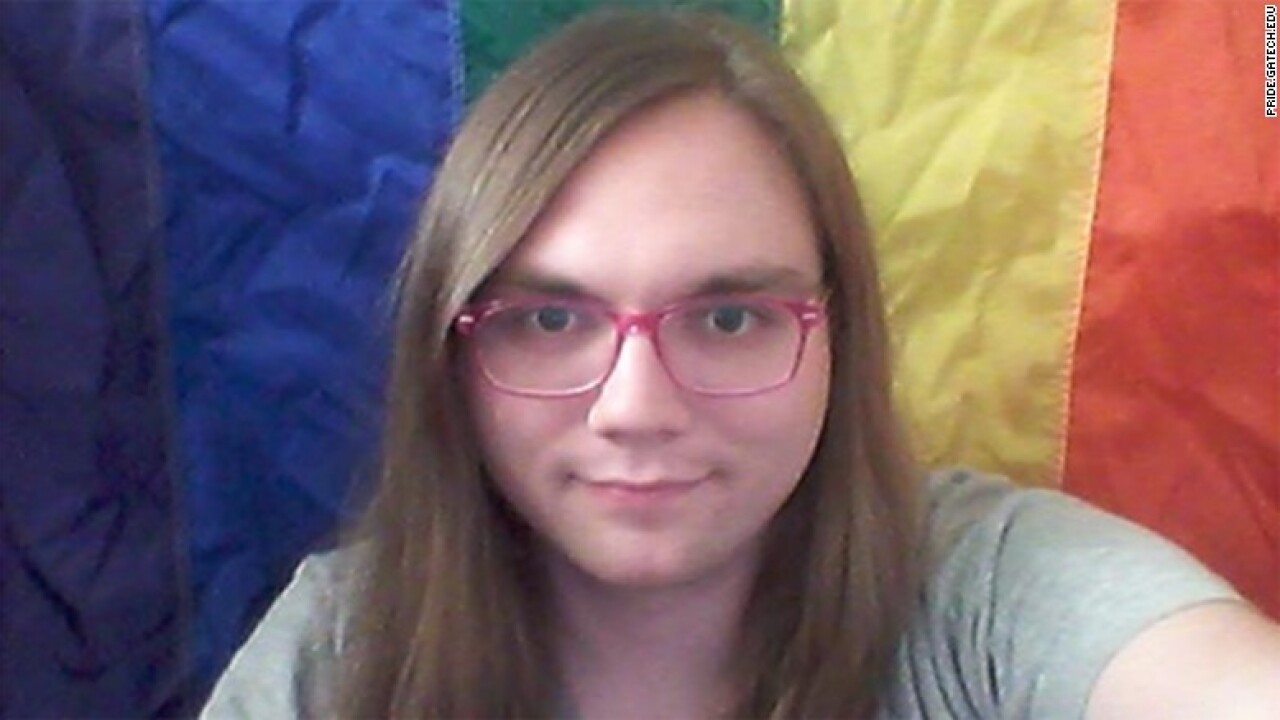 Protests erupted late Monday on the campus of the Georgia Institute of Technology in Atlanta, after police fatally shot a student who allegedly had a knife.

The violence took place around the time of a planned vigil for the student, Scout Schultz, 21, who was killed Saturday. Video on social media showed a police car in flames.

Georgia Tech police urged students to stay inside and lock their doors.

The fatal encounter happened after police responded to a 911 call at 11:17 p.m. reporting a suspicious person on campus. The caller said the person — described as a white male with long blond hair, white T-shirt and blue jeans, possibly intoxicated — was holding a knife and possibly a gun.

The Georgia Bureau of Investigation said Schultz made that 911 call.

Cell phone video shows the officer repeatedly yelling at Schultz to put the knife down and not move. In the video, after Schultz takes a few steps forward, an officer opens fire.

Three suicide notes were found in Schultz’s dorm room, the Georgia Bureau of Investigation said. No gun was found at the scene and the only knife found was one inside a multipurpose tool, the GBI said.