Crash on I-64 results in one death Sunday 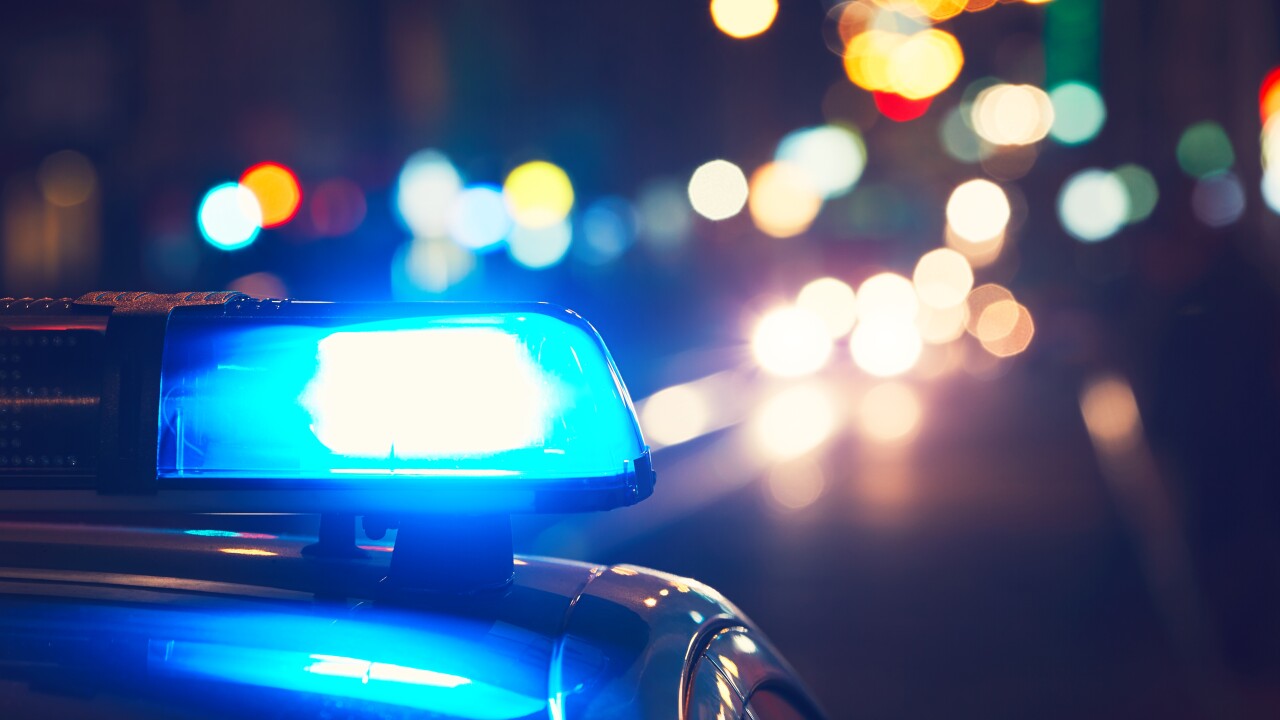 Danger on the road. Blue flasher on the police car at night.

NEWPORT NEWS, Va. – One man was killed in a crash on I-64 in Newport News at 3:31 a.m. Sunday, according to Virginia State Police.

Police said alcohol was a factor in the crash.

According to police, the driver of the 2011 Jeep Cherokee was traveling eastbound on I-64 and tried to take the Oyster Point Rd. exit. He ran off the road and struck a tree.

The vehicle became fully engulfed in fire, killing the passenger, officials said. That passenger has been identified as 20-year-old Nelson Connor Gays of North Chesterfield.

The male driver was taken to Riverside Hospital with non-life threatening injuries.

Troopers still are in the process of investigating the crash. Charges are pending.