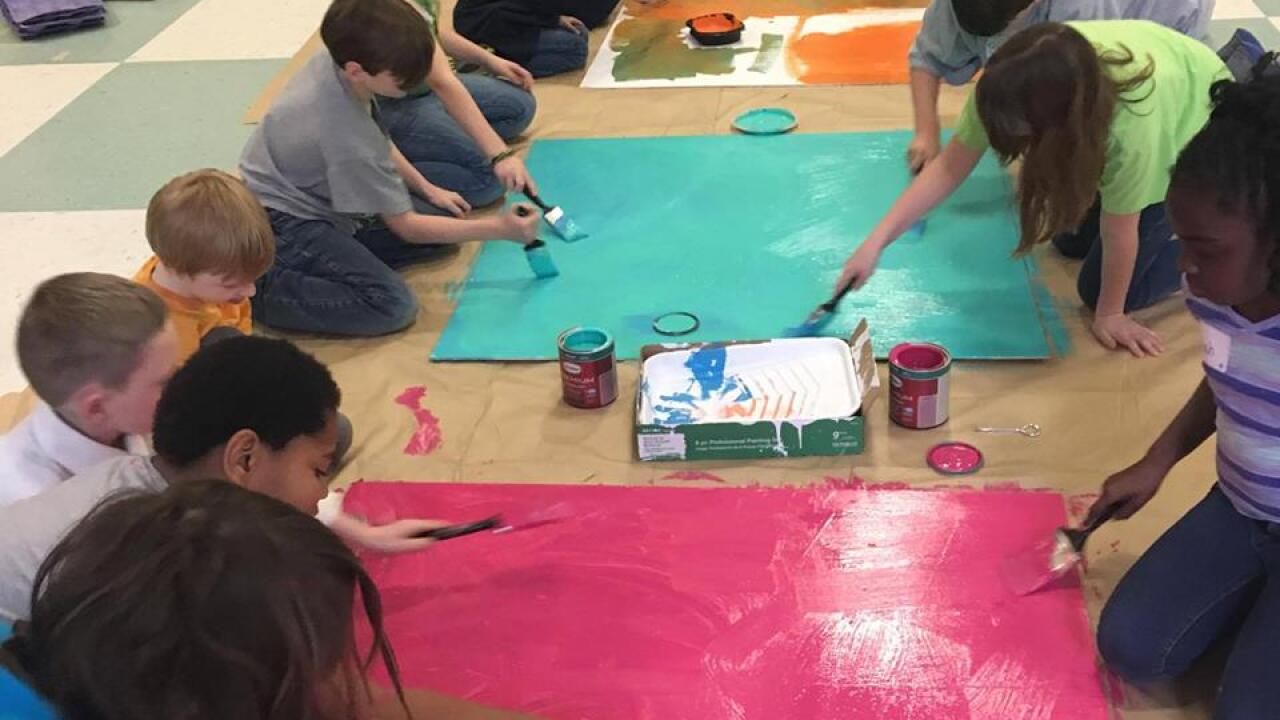 SAN ANTONIO, TX – If you think your kid could be the best military kid out there, Operation Homefront may give them a 10,000 cash reward, a trip to the nation’s capital, and donated gifts.

Kids in military families between the ages of 13 to 18 are eligible for the 2018 Military Child of the Year® Award.  There are seven awards that are given out, with six of them representing a branch of the armed forces in which a parent serves (Army, Marine Corps, Navy, Air Force, Coast Guard, and National Guard).

The seventh award is the Military Child of the Year® Award for Innovation presented by global technology and consulting firm Booz Allen Hamilton.  This award goes to a military child who has designed a bold and creative solution to address a local, regional or global challenge.

The Innovation Award recipient will work with a Booz Allen Hamilton team to develop a plan to scale the recipient’s project — drawing on technology and strategic thinking as a part of the corporation’s competitive Summer Games.

Students can apply for the Innovation Award themselves and anyone can nominate a deserving youth for a service branch award.

Nominations and applications are being taken through December 4.