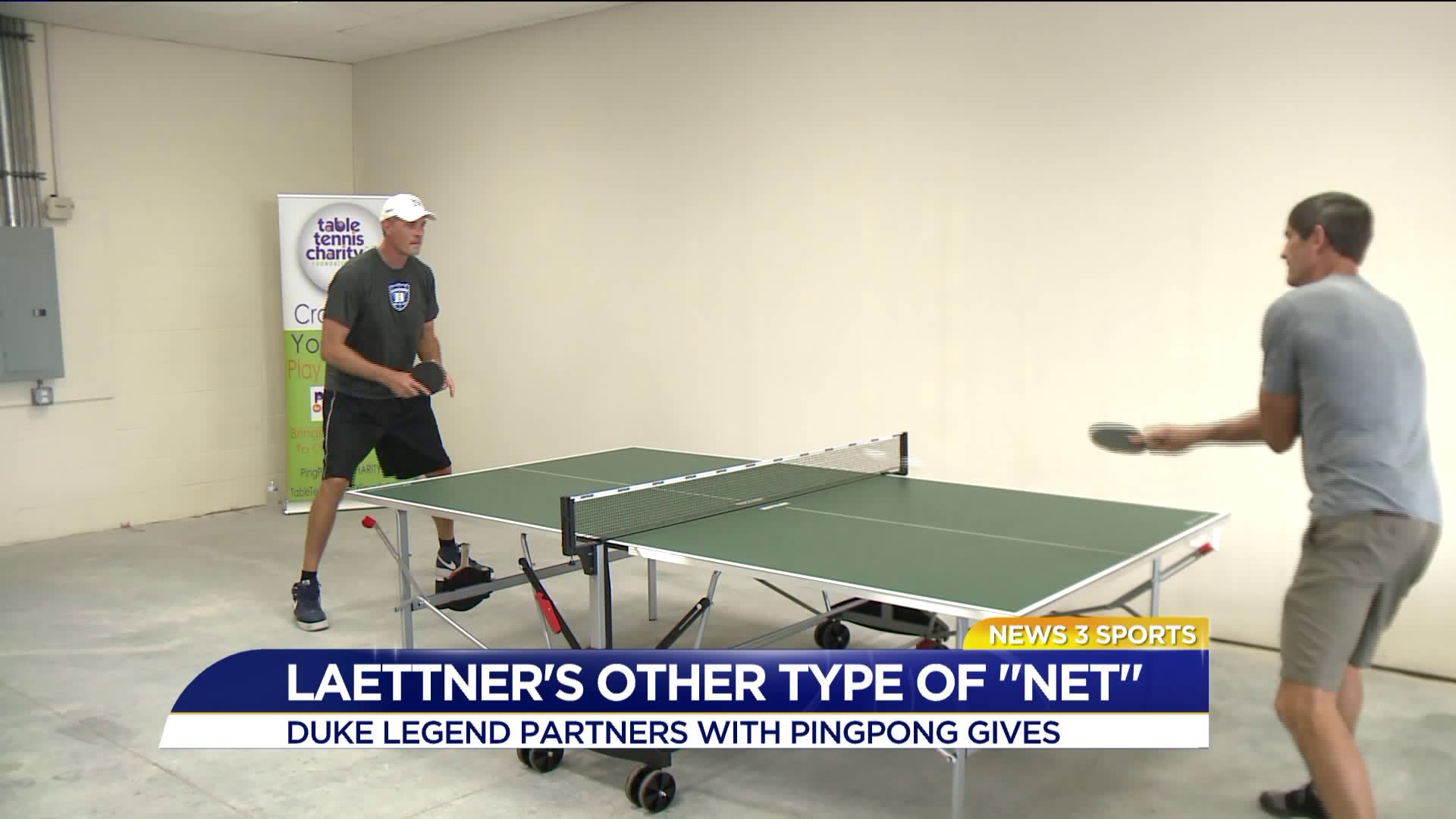 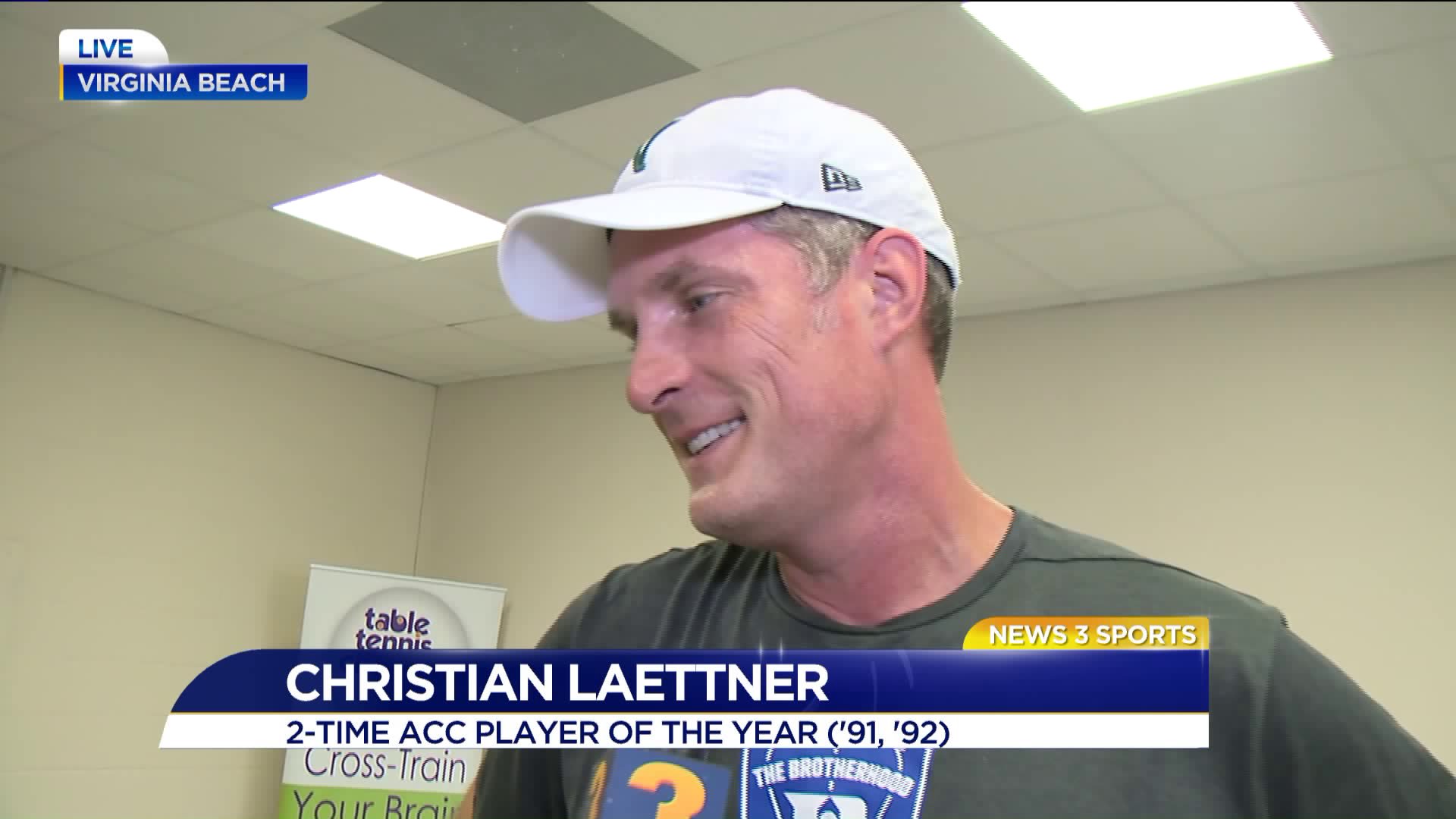 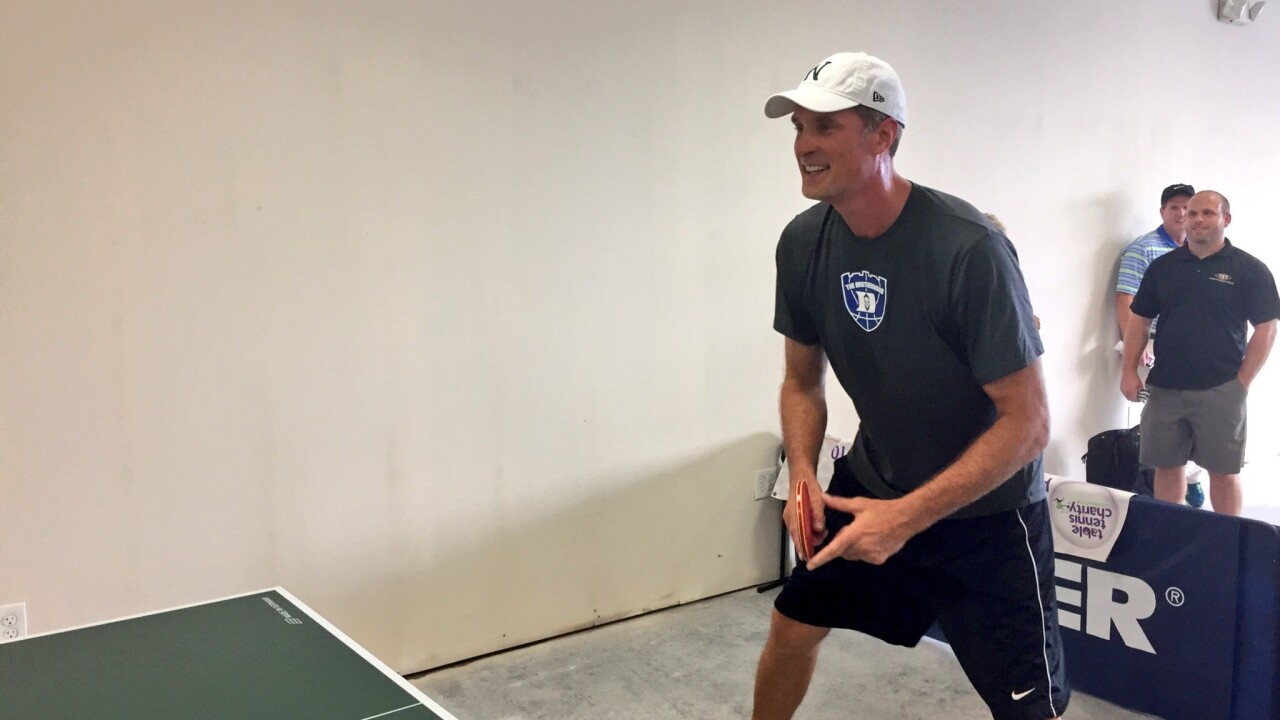 VIRGINIA BEACH, Va. - The college career of former Duke basketball standout Christian Laettner, a two-time national player of the year, was so successful - and so clutch - ESPN produced a documentary centered on the big man titled I Hate Christian Laettner.

Laettner's visit to Virginia Beach this weekend is not about hate - it's about love. It's not about basketball, either. It's about ping pong.

"It's a great sport. I've been playing it my whole life and will play it until the day I die," Laettner explained to News 3.

A Japanese study, published by Alzheimer’s Weekly, concluded that brain disease patients who played Ping Pong regularly experienced a boost in brain function and awareness, AND decreased dementia and depression.

"There's no way ping pong doesn't help you," Laettner added. "It's firing off neurons in your brain, it's working your eye/hand coordination, your reflexes. Finally, I met a charity trying to prove the correlation between growing older and working your brain to keep it functioning."