Local woman thankful sister, who was in Irma’s path, is safe 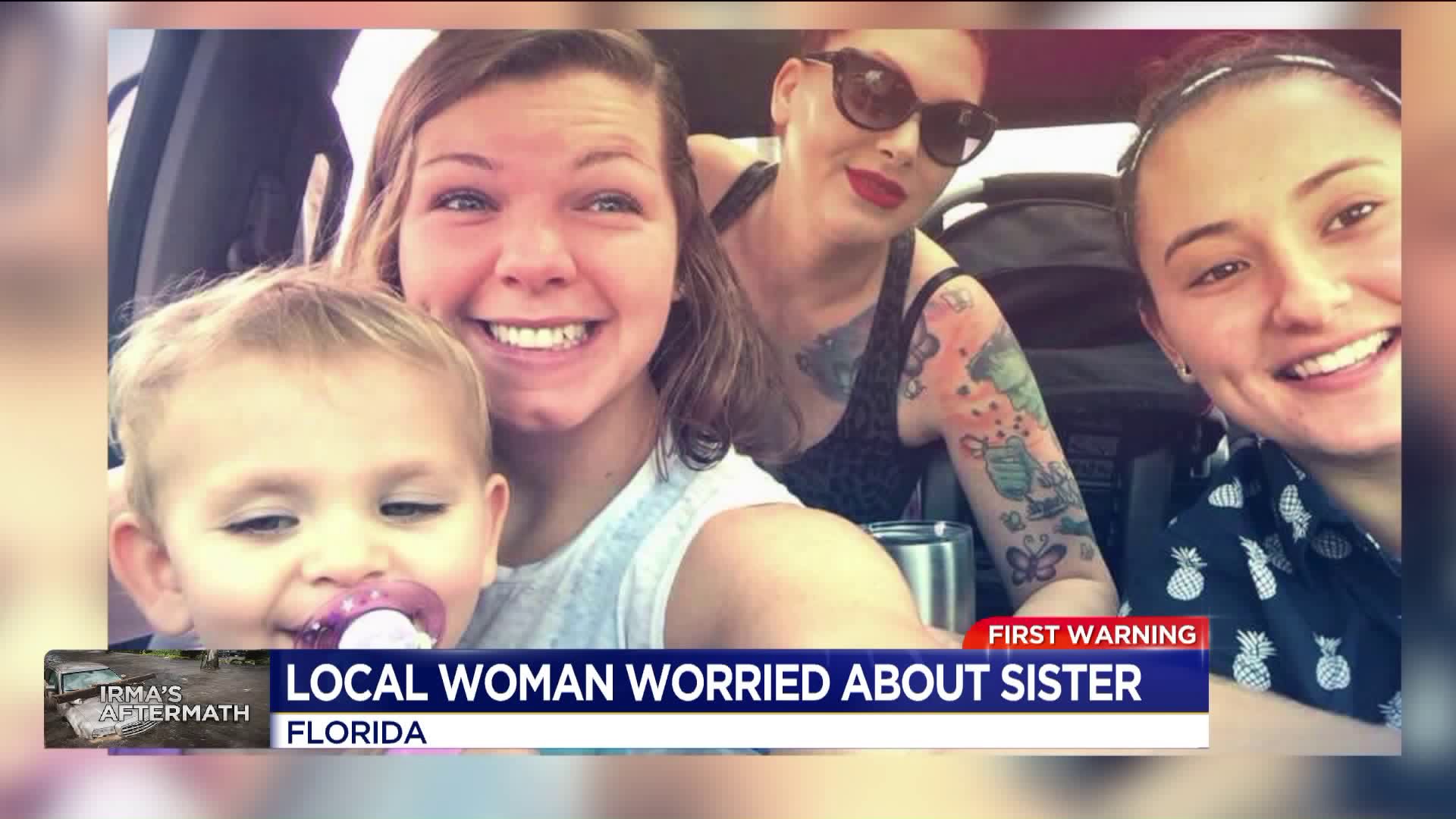 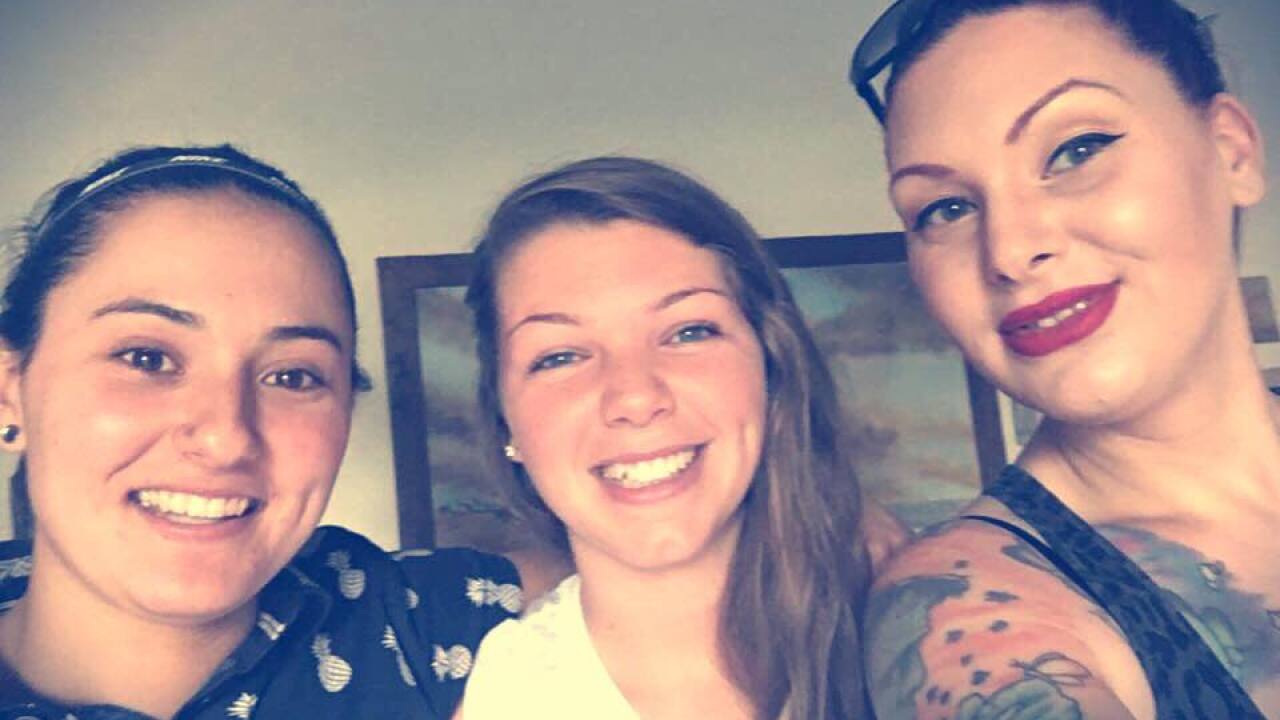 NEWPORT NEWS, Va. - For more than nine hours, Jenna Ingellis has no idea whether her sister was okay after Hurricane Irma whipped through Florida.

"It was mind-numbingly terrifying because I know she's capable but since she's the baby of the family, I wanted to make sure she was okay," said Jenna Ingellis.

Hurricane Irma unleashed powerful winds, storm surges and flash flooding across Florida. Ingellis said at first, the both of them weren't worried since they are Virginia Beach locals. Unfortunately, they had no idea what was about to come.

The only safe space for Christina and her family was the crawl space underneath some stairs in her Mother-in-law's home. Christina and Jenna had texted before the storm hit, with Jenna agreeing she would text her big sister as soon as possible.

Then, after 9:30, the Ingellis heard from her baby sister. It was like the elephant that was sitting on my chest got off and she was safe. her family down there was safe.

"It was like the elephant that was sitting on my chest got off and she was safe. Her family down there was safe," said Ingellis.

Ingellis said both Hurricanes Harvey and Irma have opened her eyes and she's planning on studying the evacuation route and being prepared for any storms headed her way.