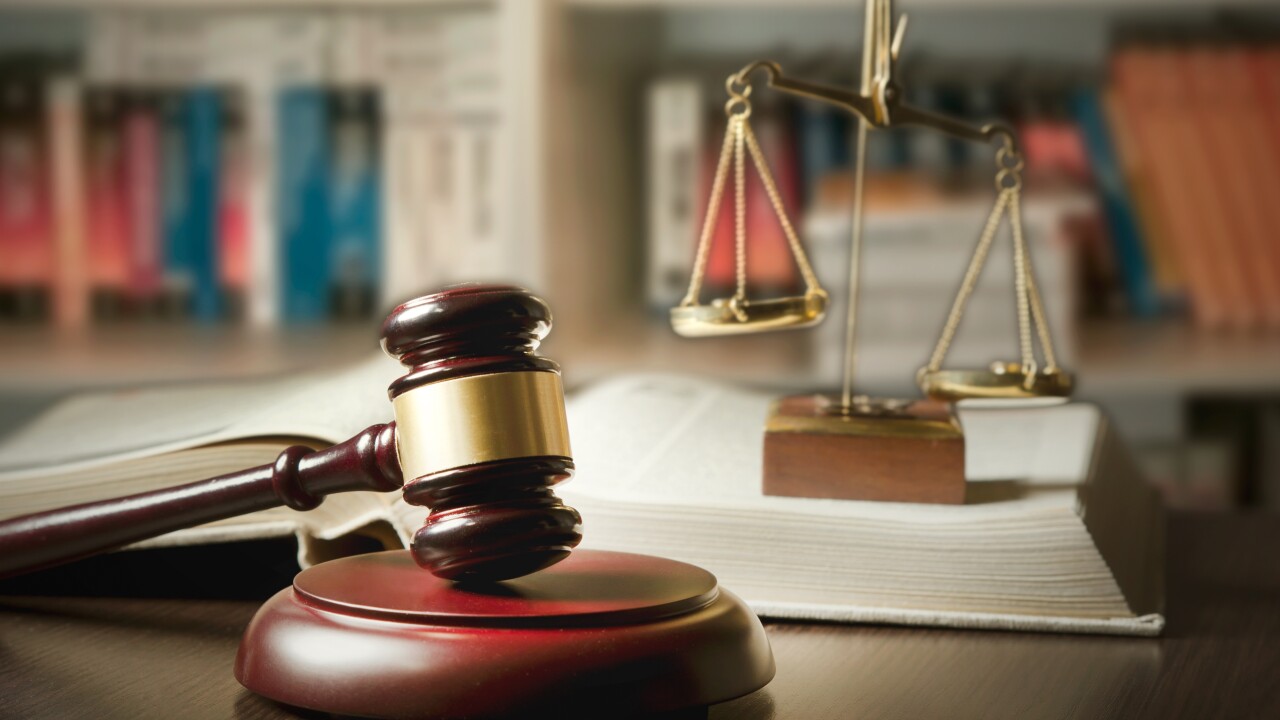 Judge gavel and scale in court. Library with lot of books in background

WILMINGTON, N.C. – A Wilmington man was sentenced in federal court to 327 months in prison Wednesday for gang crimes committed under his leadership.

Kejuan Tizom Shabazz Smith, 24, was previously convicted of conspiracy to distribute heroin and possession of a firearm by convicted felon. Smith was a leader of the Nine Trey Gangsters, a Wilmington-based subset of the United Blood Nation (“UBN”) street gang.

Between July and August 2016, law enforcement conducted a wiretap on a cell phone Smith used. He was intercepted communicating with subordinate gang members on a daily basis in furtherance of heroin distribution and gang-related crimes.

On August 4, 2016, Smith stockpiled firearms and ammunition at a Wilmington residence in anticipation of traveling to Goldsboro the following day with subordinate gang members with the purpose of carrying out a hit on a rival gang member. That evening, law enforcement executed a search warrant at the residence, which resulted in the seizure of 13 firearms, assorted ammunition and a military-grade ballistic vest.

Other co-defendants have previously been sentenced in connection to this prosecution.