Portsmouth School Board member arrested, according to police 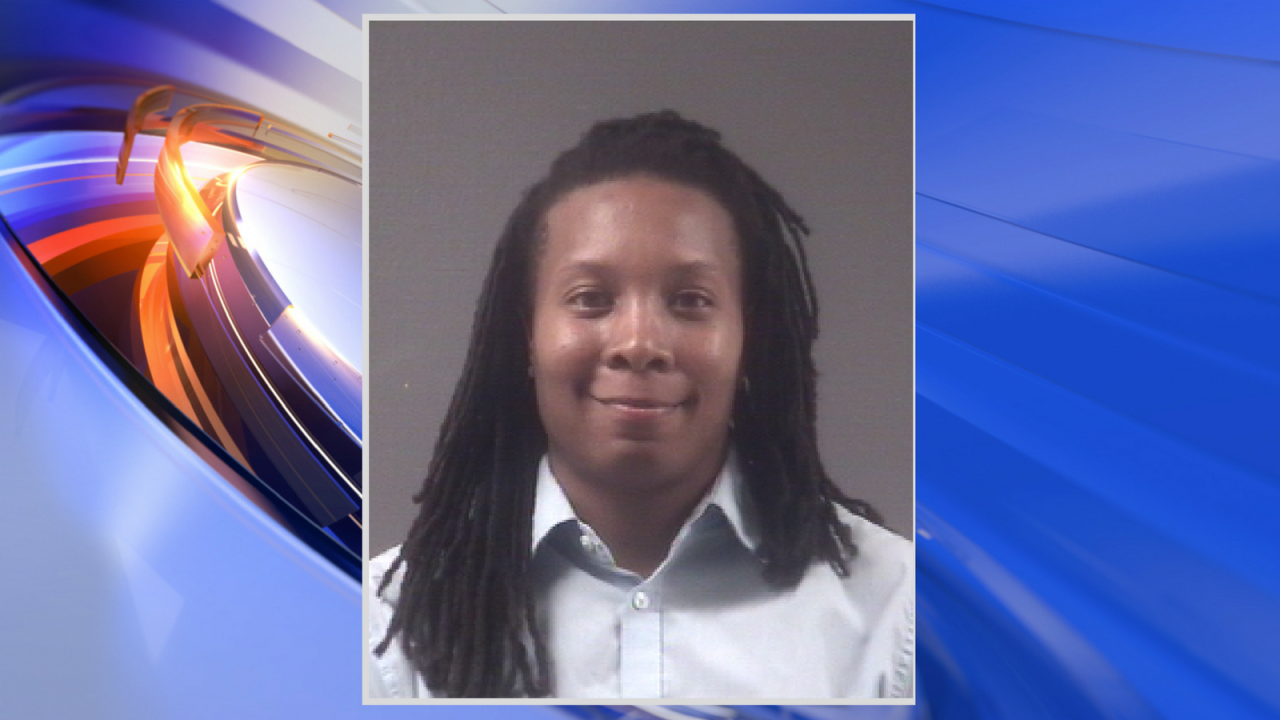 They say she is facing one obstruction of justice misdemeanor charge. She was released on bond.

According to the school board’s website she was elected to Portsmouth School Board on November 8, 2016, becoming the youngest and first openly LGBTQ member elected.

On December 12 Atkinson’s obstruction of justice charge was dismissed in court.