Fire in building on Brambleton Avenue 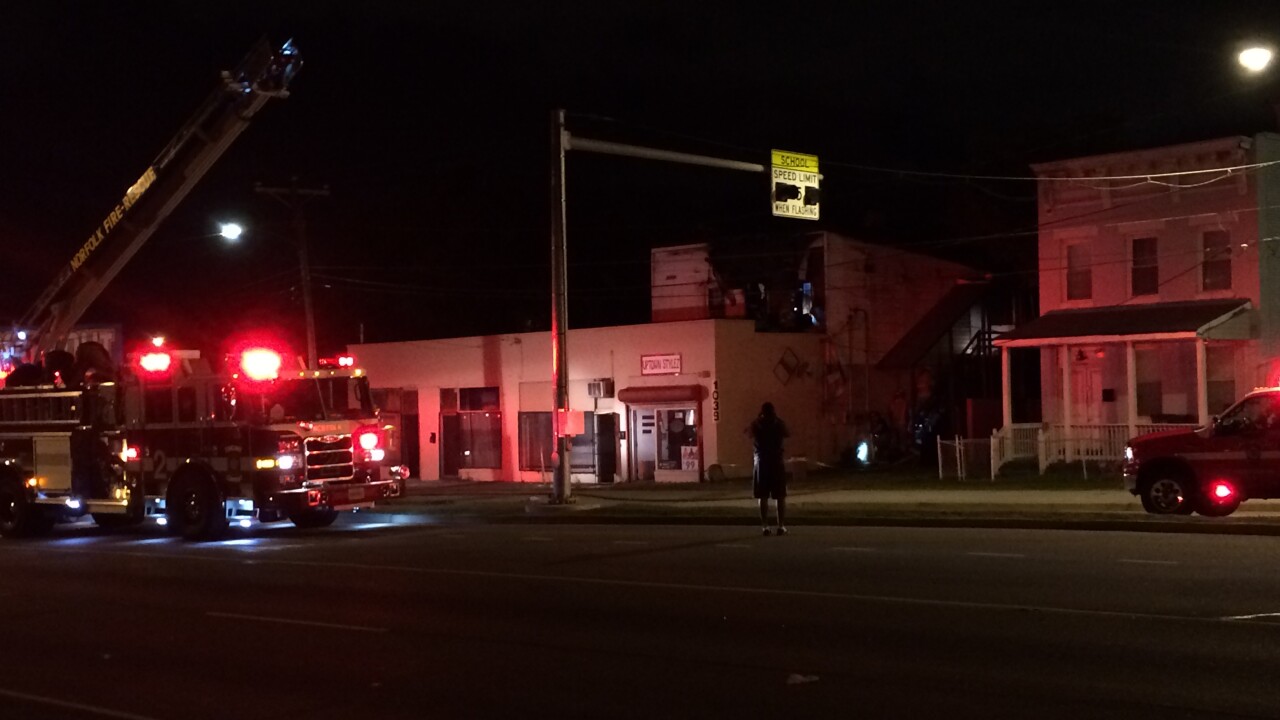 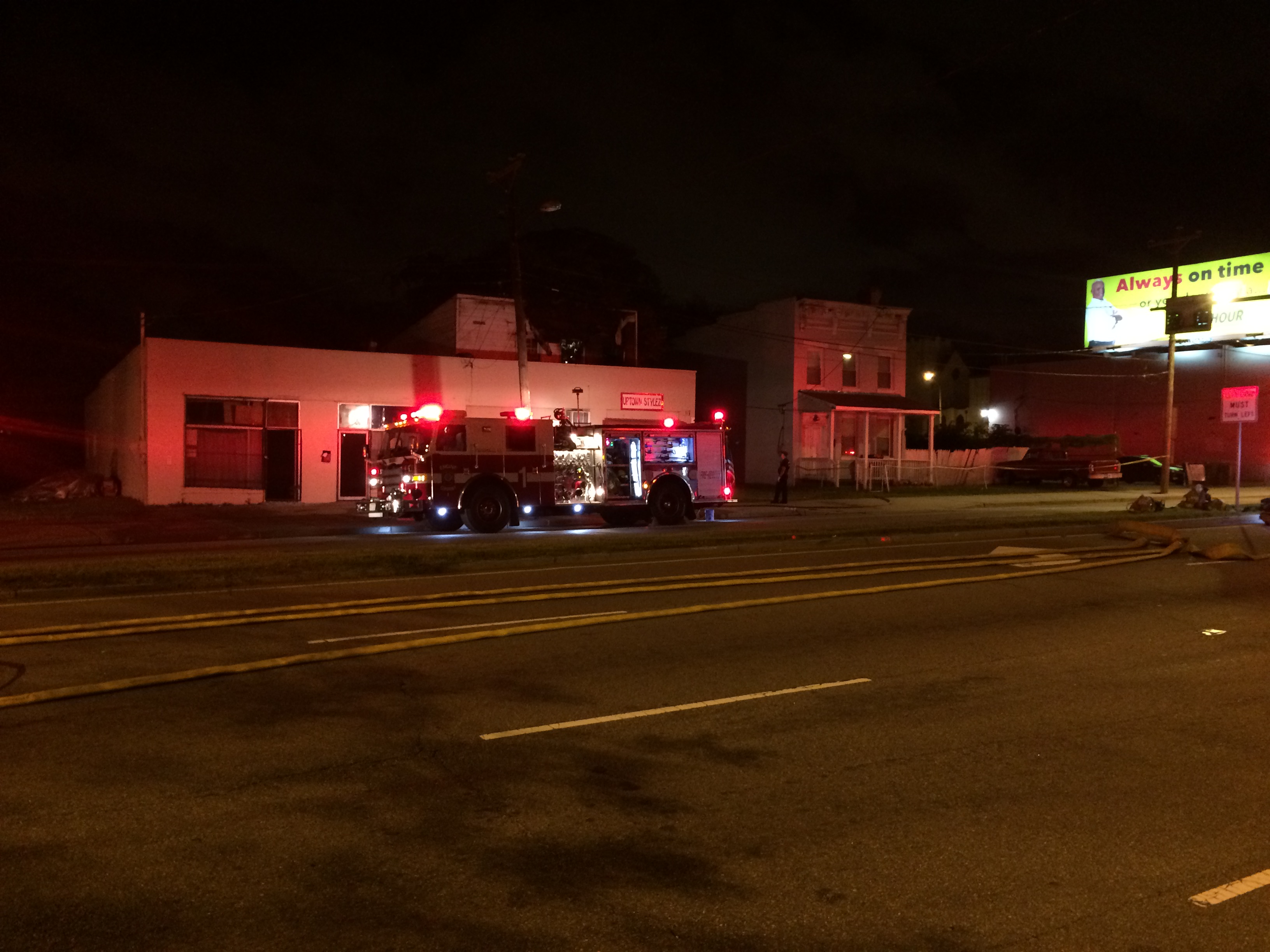 NORFOLK, Va. – A two story multi use structure at 1038 Brambleton Ave. has caught fire this evening.

Units were dispatched at 8:56 p.m., when a citizen driving by noticed and reported the fire. The fire apparently started on the second floor of the building.

The building is a commercial and residential structure, with apartments at the top.

As firefighters arrived, they could see flames blazing from windows of the second floor of the structure.

One occupant of the building exited, as firefighters arrived on the scene. The civilian was transported to Norfolk General Hospital with smoke inhalation said Norfolk city officials.

The fire was under control officials said by 9:28 p.m.

The cause of the fire has not been determined yet, and is under ongoing investigation.