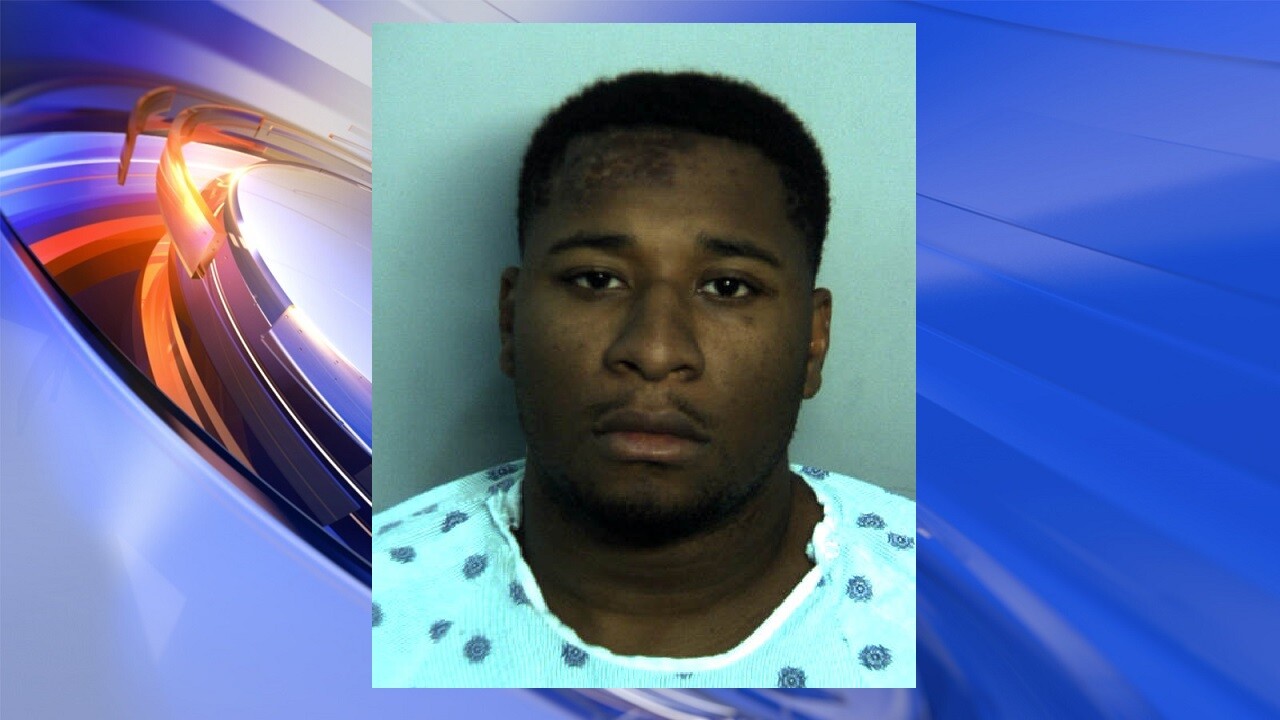 CHESAPEAKE, Va.  – Chesapeake Police are investigating after a woman was killed in a car crash Saturday night.

Police were called to a two-vehicle accident located at the intersection of Military Hwy & Engle Ave at 8:30 p.m.

An adult female driver of one of the vehicles was pronounced dead at the scene. The driver has been identified as 22-year-old Randi Walker.

The driver of the other vehicle was hospitalized as a result of the crash but has since been released and arrested. Johnnie Alexander, 28, has been charged with Involuntary Manslaughter in connection to the crash. He is being held at the Chesapeake City Jail without bond.

The crash is currently under investigation.