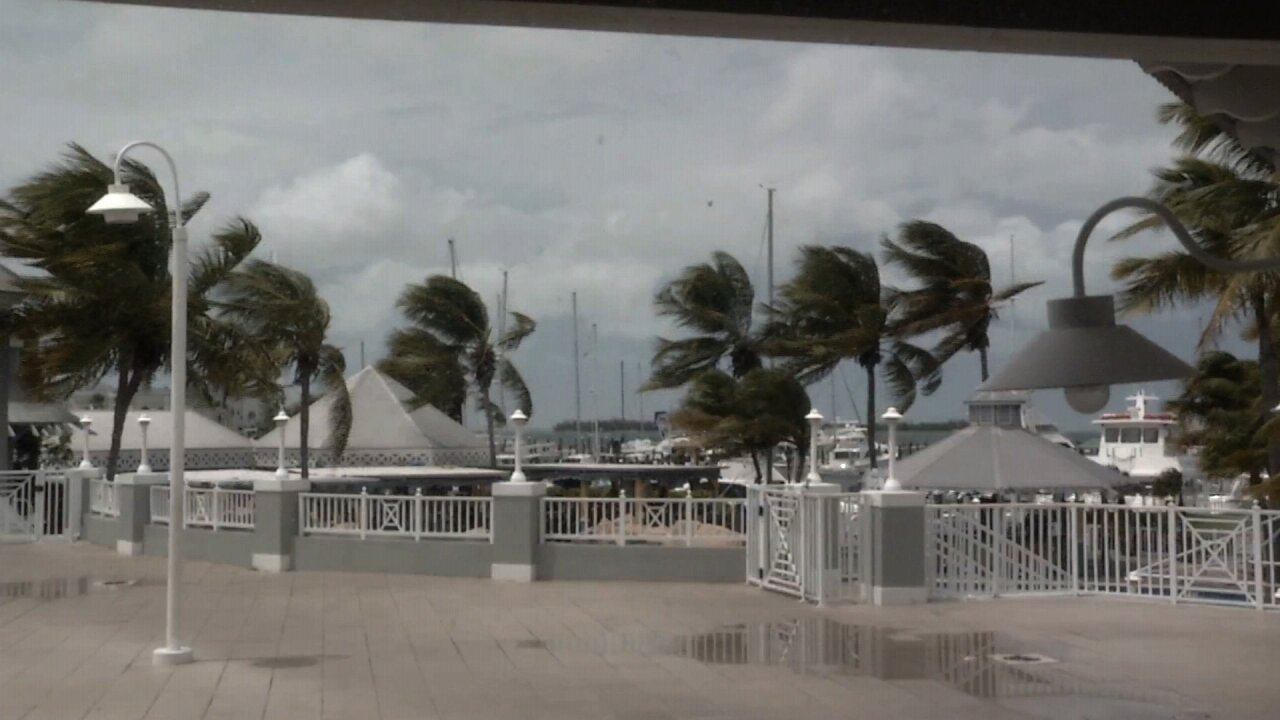 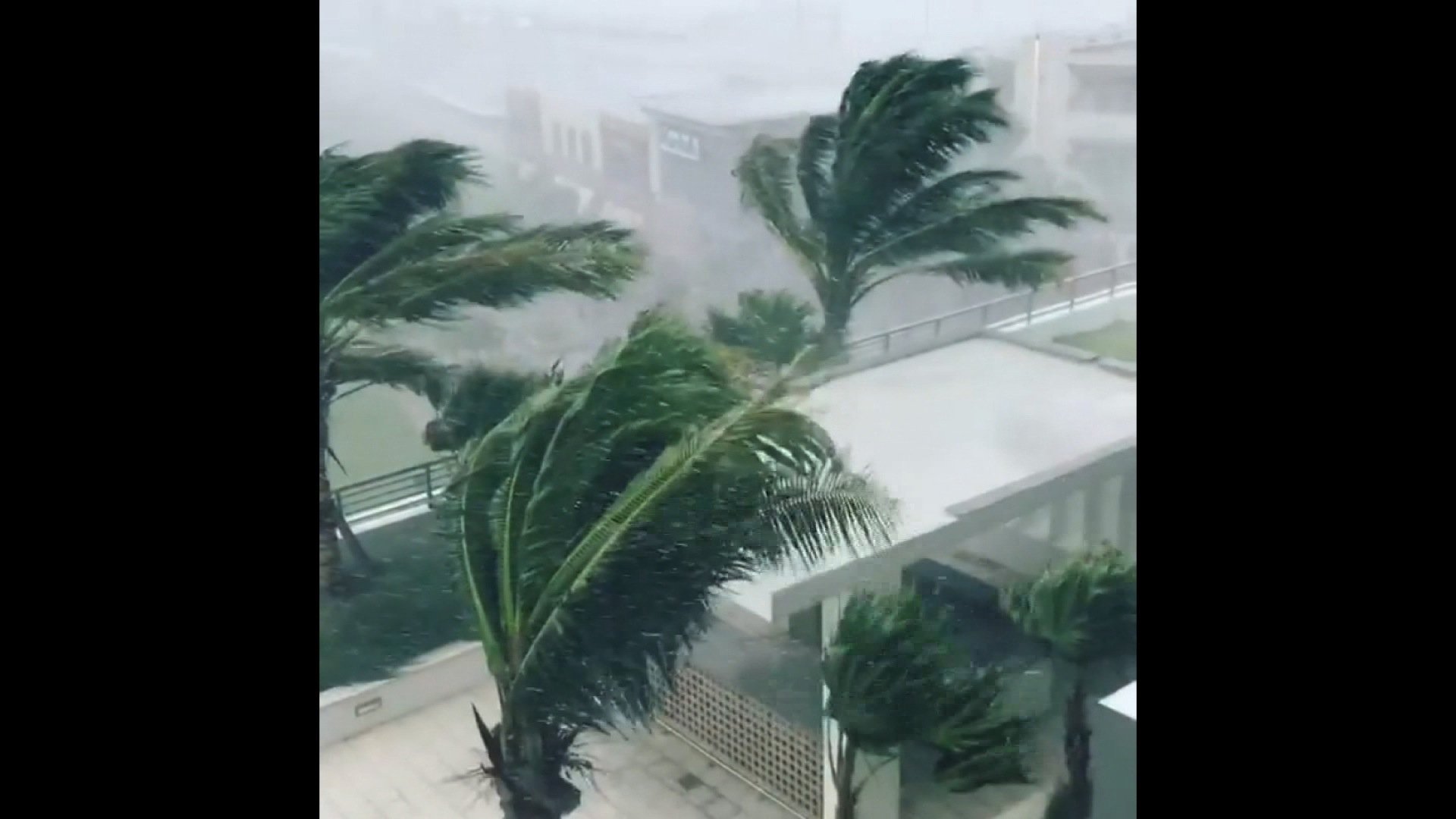 As other Florida residents flee north to escape the monstrous Hurricane Irma, Peggy Monahan has remained behind despite numerous warnings to leave.

An estimated 6.3 million people have been ordered to evacuate in the state, according to Gov. Rick Scott.

Monahan, who lives in Fort Pierce, said she’s staying to take care of her farm. She grows citrus fruits and raises cattle on the farm, which has been in her family for generations, she said.

Irma was a powerful Category 5 storm Friday night when it swept into northern Cuba before making a turn for Florida, where it’s expected to hammer the state with whipping winds, heavy rain and powerful surges.

The hurricane has been slightly downgraded to a Category 4 as its center moves near Cuba’s north coast Saturday before hurtling toward the Florida Keys on Sunday morning and the southwest coast of the state later Sunday, according to the National Hurricane Center.

As the storm edges closer, Monahan said she’s sheltering at her home about 10 miles from the Atlantic coast. Several neighbors are also staying.

“We need everybody’s prayers — this storm seems very bad,” she told CNN’s Zain Asher. “We are close to harvesting our crops, and we need to be here to stick the trees back on the ground if they are blown up.”

Monahan said she wants to ensure that things are running smoothly at her farm and that her cows will deliver their calves safely later this month.

“I don’t have the luxury of leaving. … I’m prepared for the worst but hoping for the best. I hope my house will hold up,” she said.

Fort Pierce, about 60 miles north of West Palm Beach, was under mandatory evacuation orders in several areas, including for people living in mobile homes and low-lying regions prone to flooding.

Authorities have gone door to door in Florida warning residents to leave or take shelter.

Portions of Interstates 75 and 95 had bumper-to-bumper traffic as masses heeded evacuation orders and fled north, leading to gas shortages and gridlock.

“If you have been ordered to evacuate, leave now. Not tonight, not in an hour, now,” the governor said Friday, warning that storm surges could be as high as 12 feet.

But Joni Emmanuel didn’t leave her house in the evacuation area of Bal Harbour in Miami-Dade County because her boyfriend, who’s 92, wanted to stay behind.

“It didn’t seem humane to leave him alone,” she said, “so I stayed to help him stay safe.”

“We are on the first floor, and we are prepared to go to a higher level if we see any waters rising,” she said.

Irma edged closer to Florida on Saturday after killing 24 people in the Caribbean islands earlier this week. The National Weather Service reiterated state officials’ warnings and urged residents to evacuate.

“This is as real as it gets, nowhere in the Florida Keys will be safe … you still have time to evacuate,” the agency said Friday on Twitter.

“I feel safe,” she said. “I have all the supplies and all the essentials.”

At its peak this week, Irma sustained maximum wind speeds of at least 185 mph for 37 hours, longer than any storm on record.