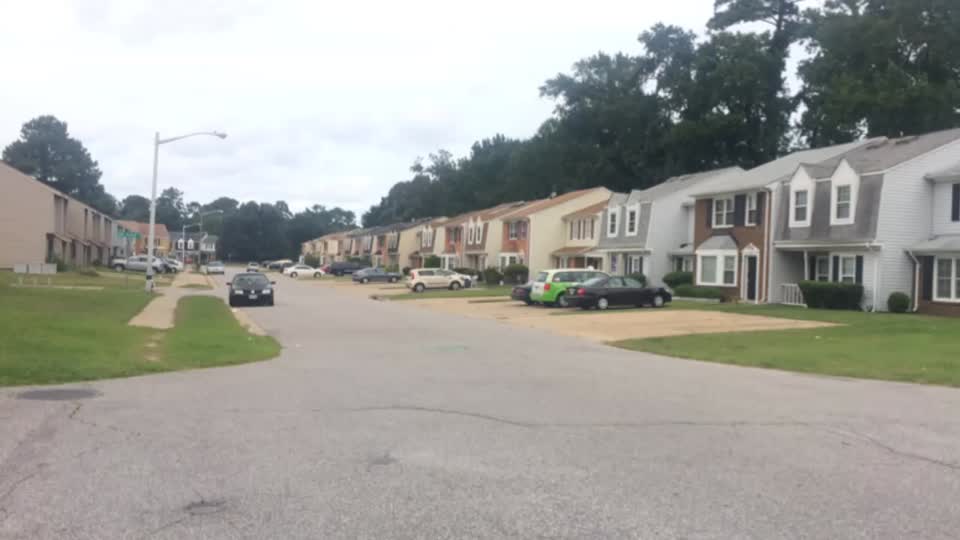 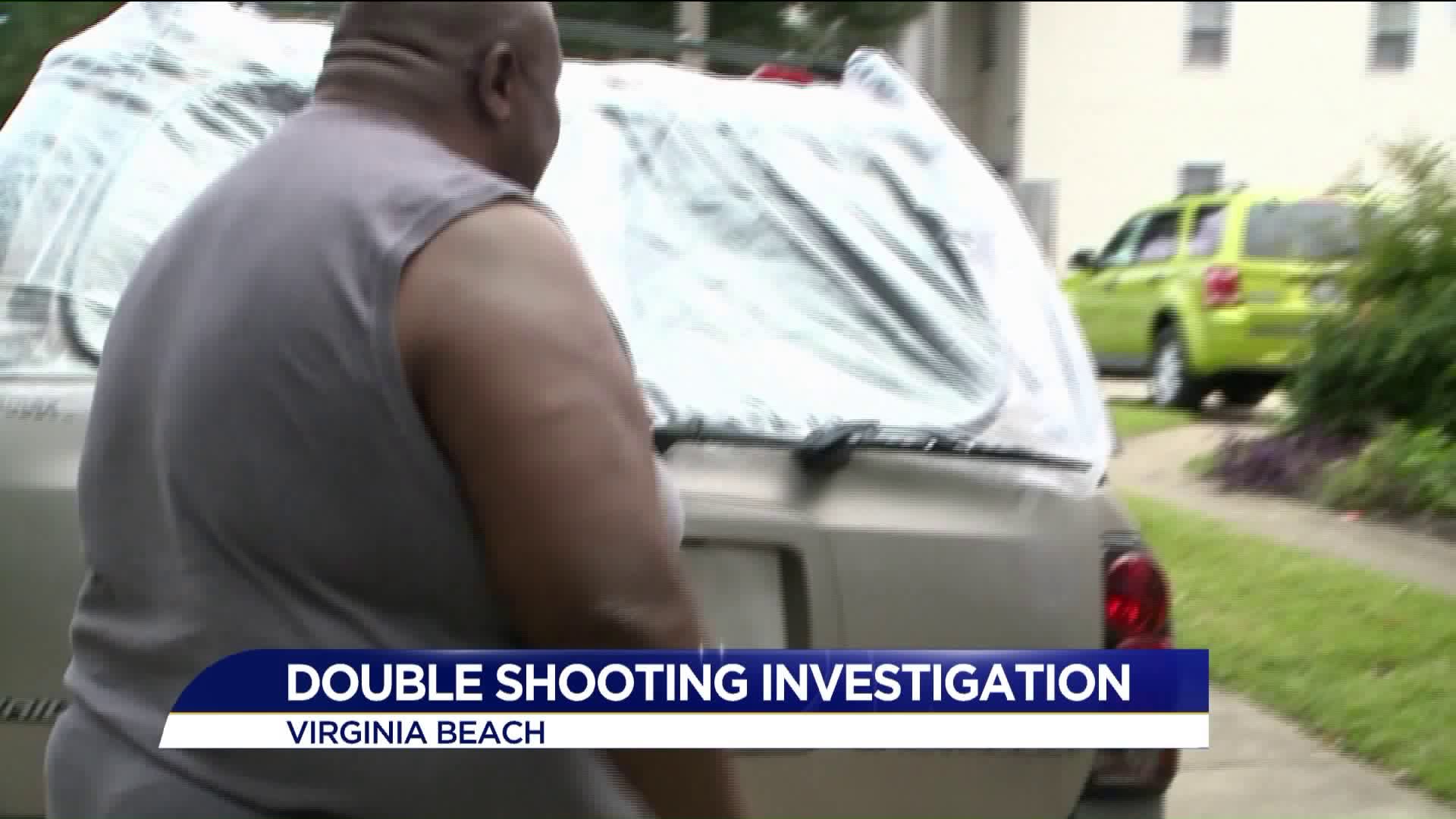 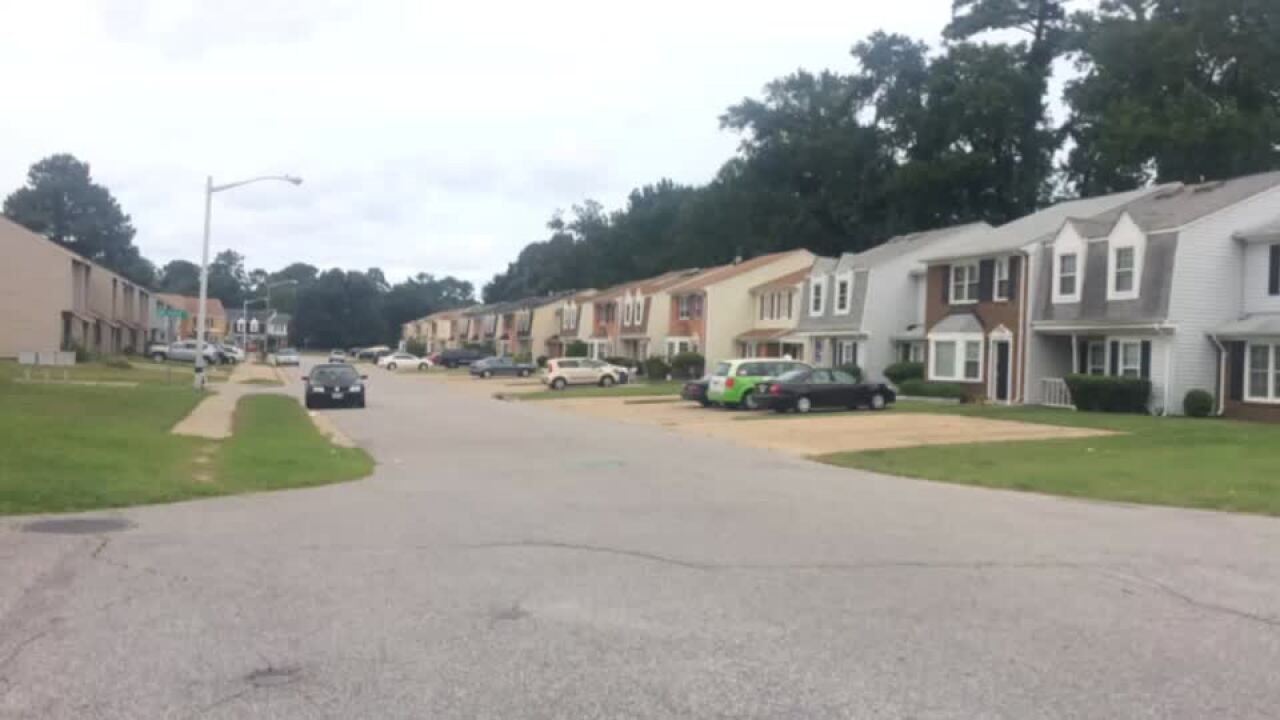 Officers were called to the 5500 block of Campus Drive at 8:35 p.m. for reports of a gunshot wound.

On scene, they would a teenage boy and an adult woman both suffering from gunshot wounds.

Both victims were taken to the hospital with what are believed to be non-life threatening injuries.