Man dies at hospital after drowning incident in Ocean View 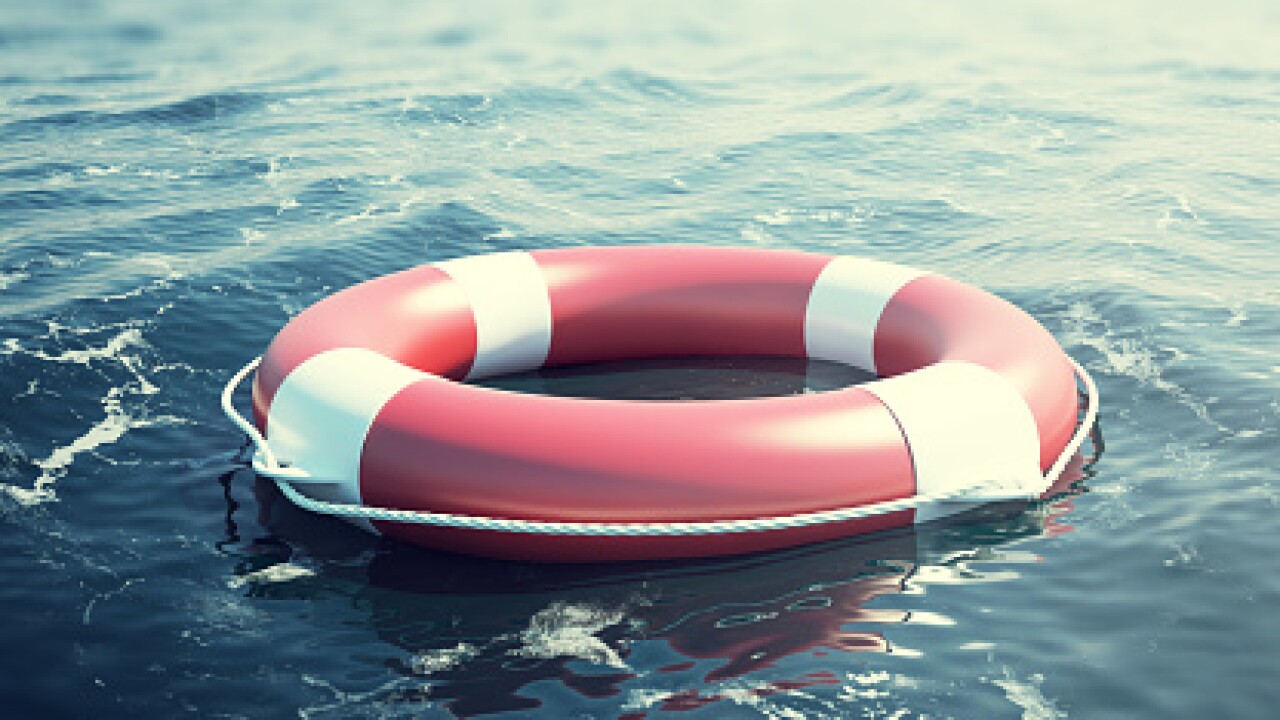 NORFOLK, Va. – A man drowned in Ocean View Saturday evening, according to the Norfolk Police Department.

Dispatchers received a call for a possible drowning in the bay at East Ocean View and Warwick Avenue. Police and paramedics responded to the area and immediately began searching for the man, who was found in the water by first responders before being rushed to shore.