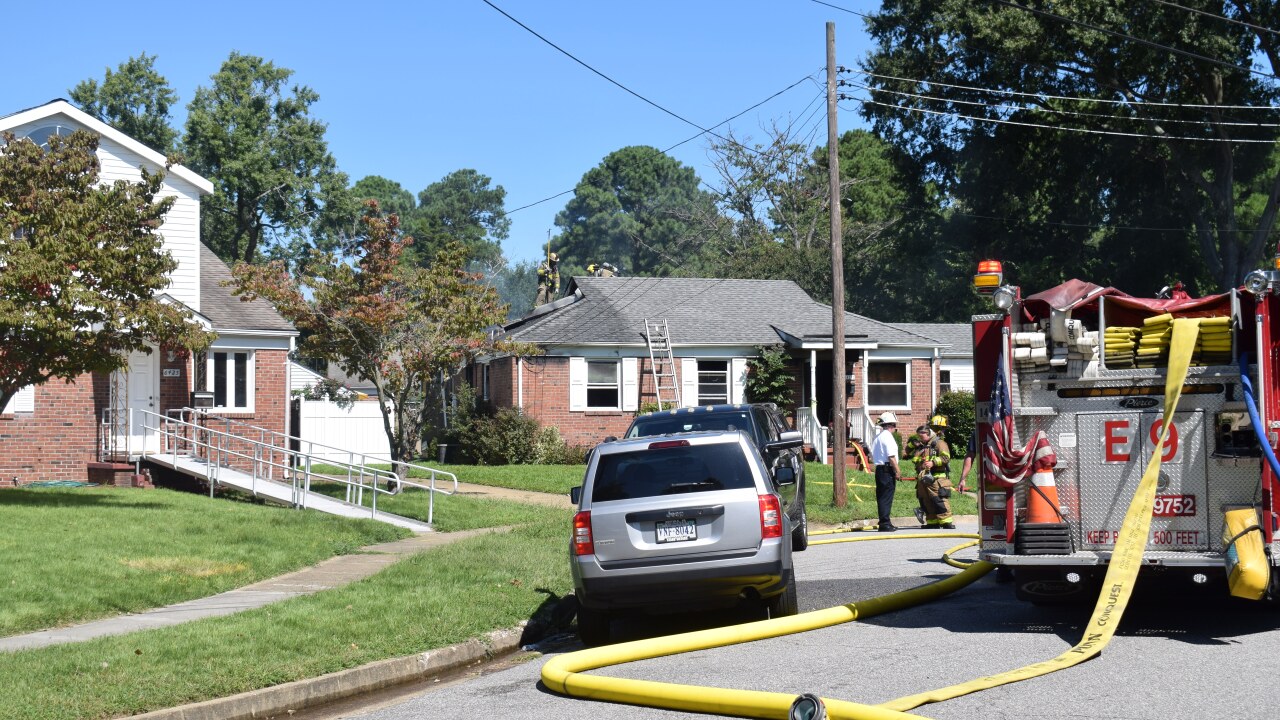 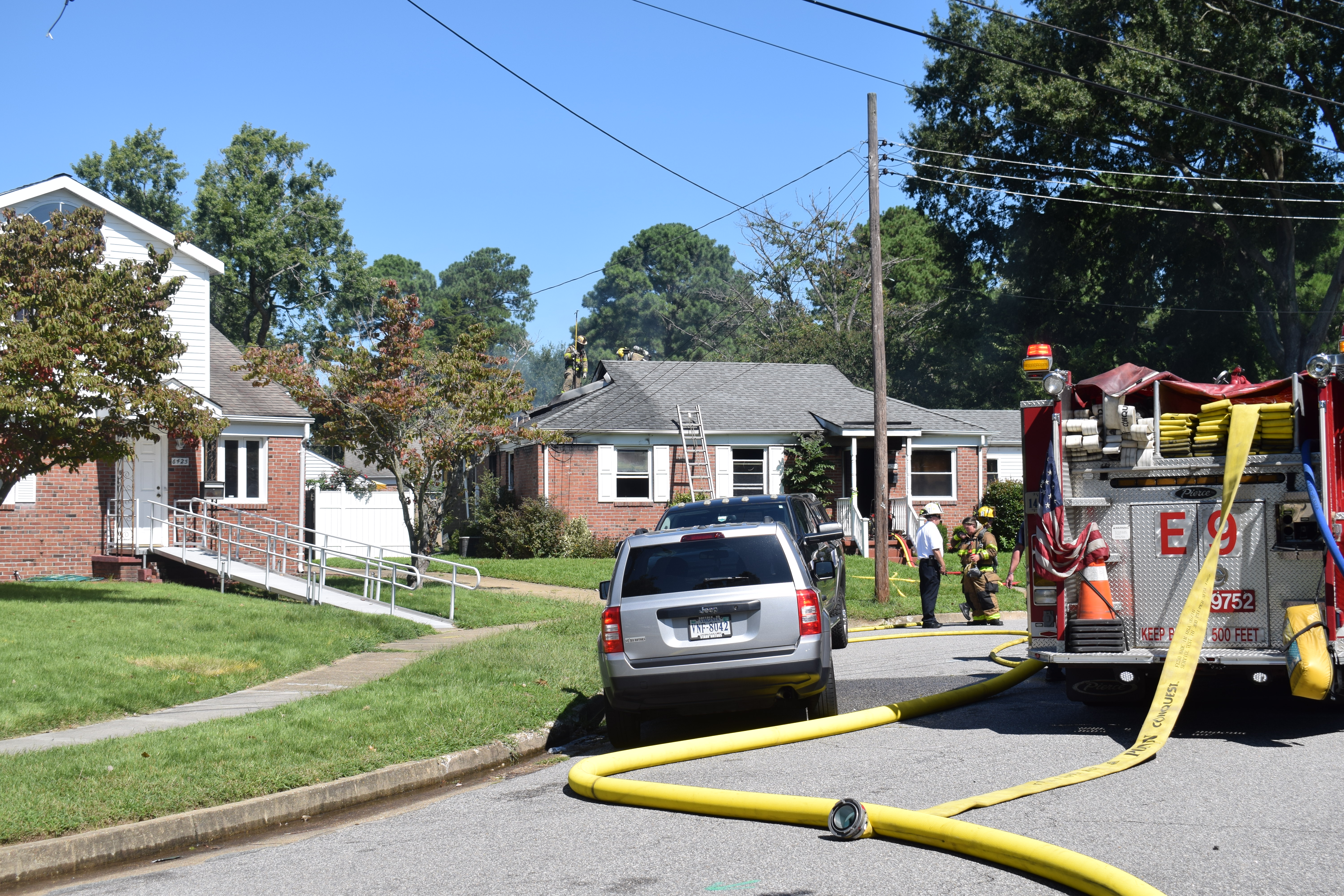 NORFOLK, Va. – In all, 28 members of the Norfolk Fire-Rescue responded to a house single story house fire in Roland Park.

A concerned citizen driving passed noticed smoke coming from the rear of the home on the 6400 block of Eason Circle. While calling 911, the citizen also checked to make sure no one was in the house.

Officials with Norfolk Fire-Rescue said by the time fire units responded at 10:59 a.m., heavy smoke and flames were visible. After containing the fire to the rear of the home, where the fire hand begun, fire control was deemed by 11:35 a.m.

Salvage operations were started to protect personal effect inside the home, with no reported injuries to any firefighters or civilians.

The fire is currently under investigation by the Norfolk Fire Marshal Office. The home is uninhabitable at this time, fire officials said.