Over $380,000 in funding approved for Norfolk shipyard 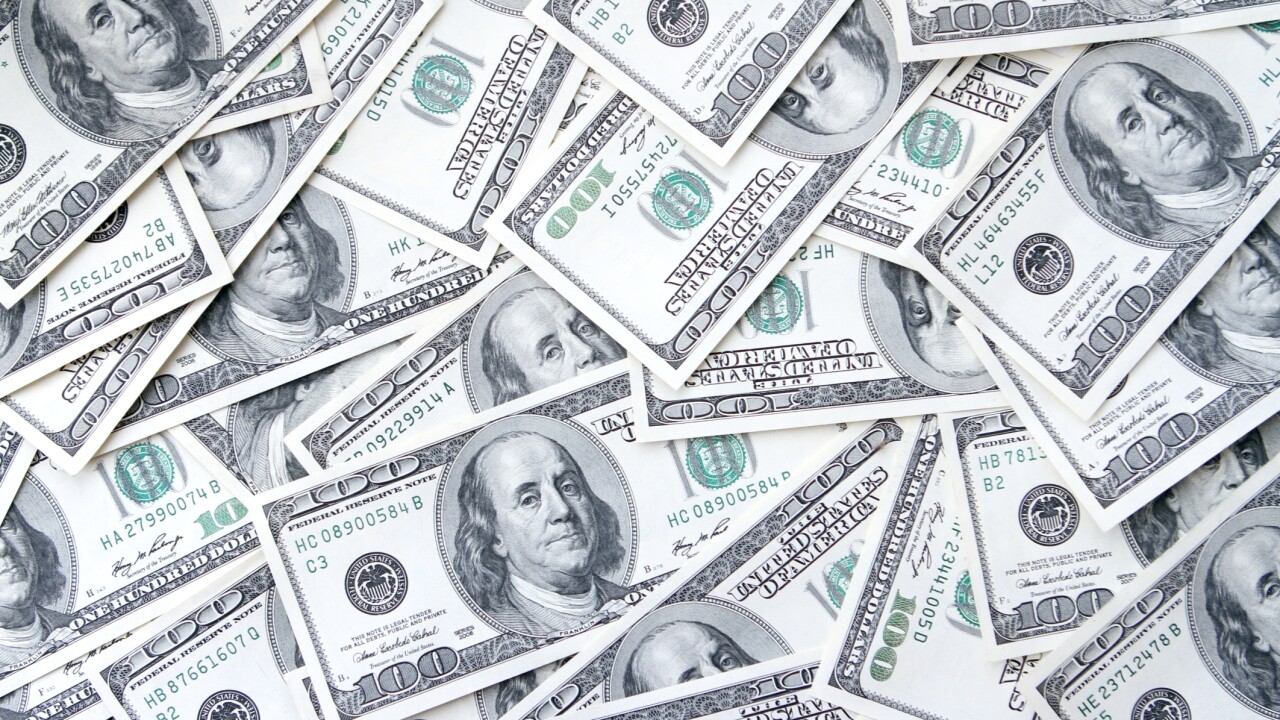 The funding is apart of the $9.8 million Small Shipyard Grant Program given to 18 small shipyards located throughout the U.S.

This grant is an investment that government officials are hoping will help supports industrial modernization and increase productivity, allowing the country’s small shipyards to compete more effectively in the global marketplace, The Department of Transportation said.

Colonna’s Shipyard, which was founded in 1875, will use the funds it received in the grant from MARAD’s towards a Link-Belt 110-ton rough terrain crane The Department of Transportation said.

Since 2008, MARAD’s Small Shipyard Grant Program has awarded $174 million to 169 small shipyards in the hopes to improve efficiency and boost productivity with employee training and new technologies. Total economic activity associated with American shipyard is nearly 400,000 jobs, $25.1 billion of labor income, and $37.3 billion in GDP.