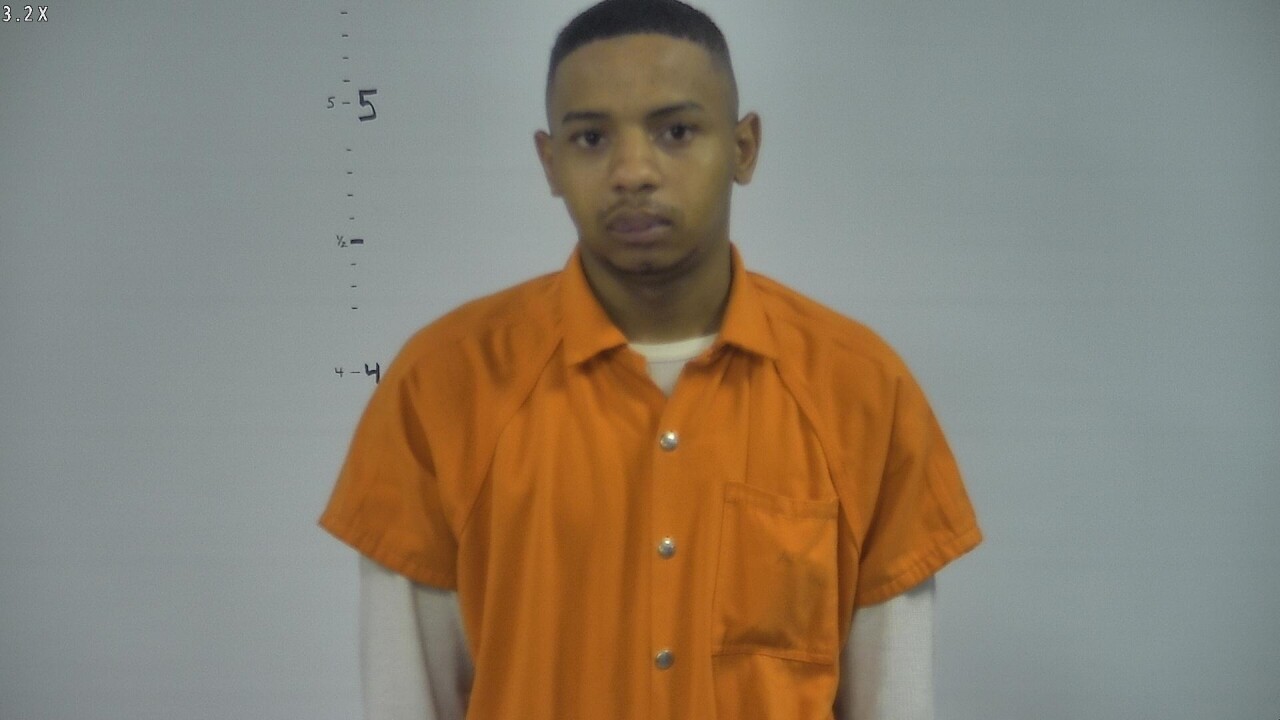 NEWPORT NEWS, Va. – A Newport News man was convicted by a federal jury Thursday on charges of carjacking and brandishing a firearm in furtherance of a crime of violence.

Adrian D. Briggs, 21, was indicted on April 11. According to court records and trial evidence, on August 11, 2016, officers with the Newport News Police Department responded to a hotel parking lot following a report of a carjacking.

During the incident, Briggs brandished a firearm and threatened the victim, a U.S. Army veteran. The victim agreed to loan Briggs his cell phone, which Briggs then took along with the victim’s car.

The investigation revealed video footage showing a man matching the defendant’s description entering the hotel shortly before the carjacking, along with another video showing the same person pulling into a nearby 7-Eleven in the victim’s car just before using the victim’s credit card at the location.

The defendant’s DNA was identified by fingerprints in the victim’s car, and the victim positively identified Briggs from a photo spread. Phone records also showed that Briggs had used the victim’s cell phone to call Briggs’ mother and sister on the morning of the crime.

Briggs faces a maximum penalty of 22 years in prison when sentenced on November 29.