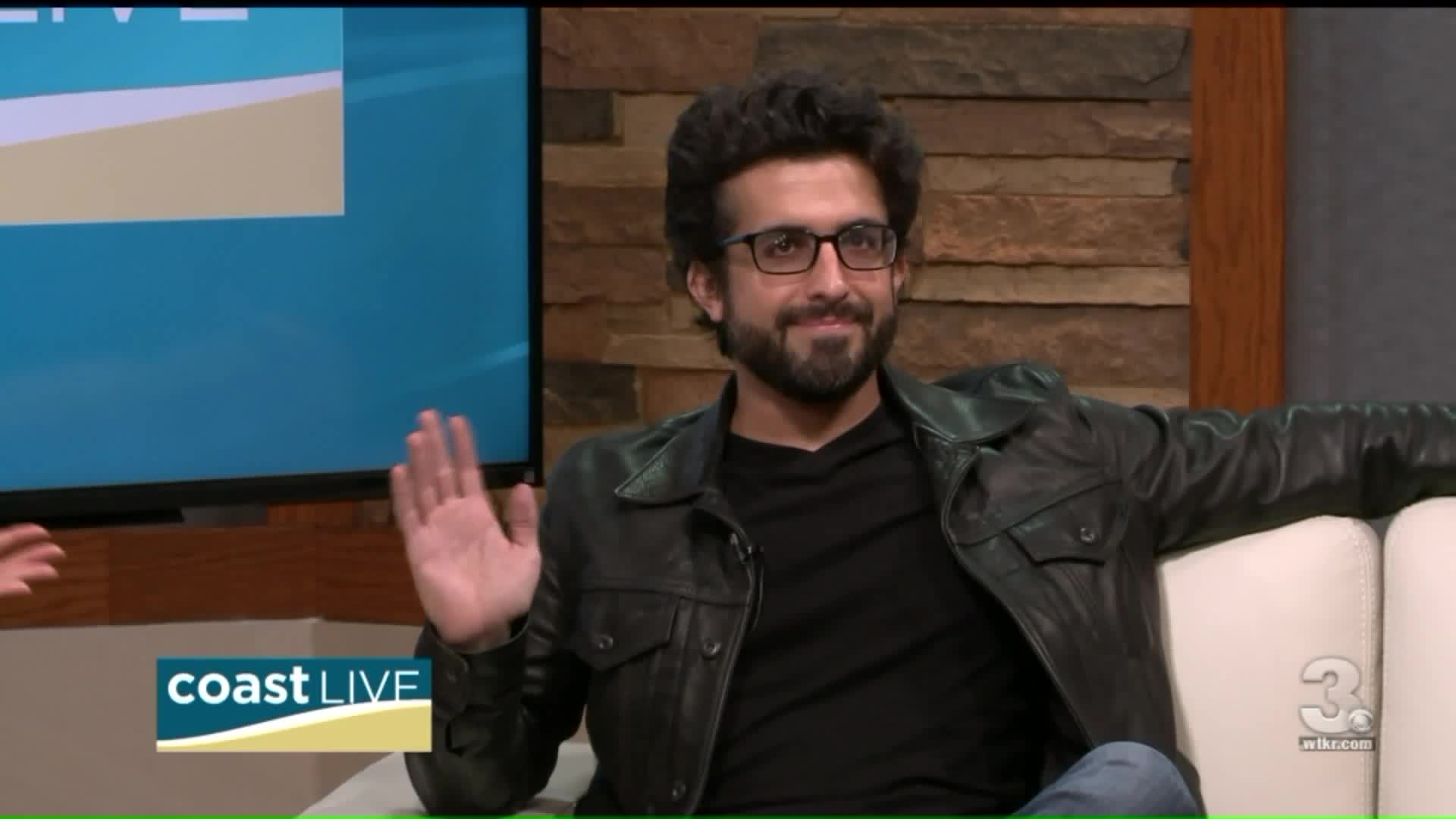 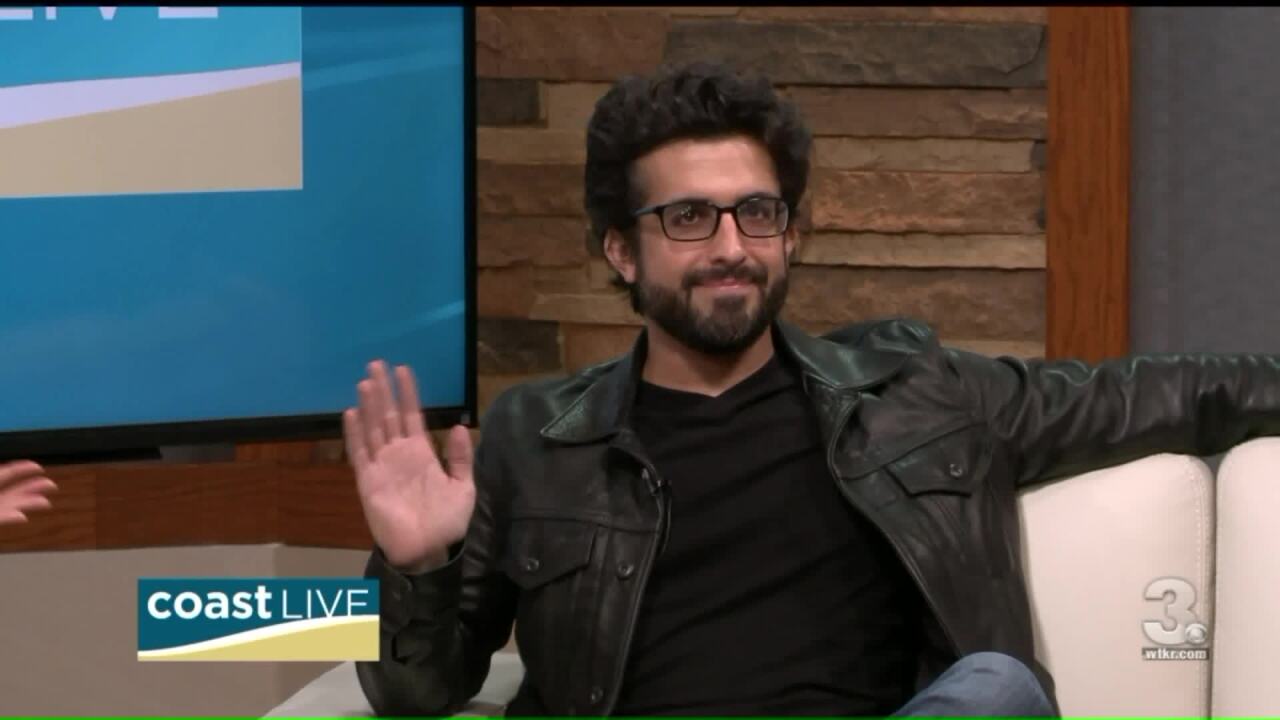 NEWPORT NEWS, Va -  Comedian John Poveromo will be headlining at Cozzy's on Friday, Sept. 1st and Sat, Sept. 2nd. A Brooklyn born Jersey raised Stand Up, John has opened for Jimmy Fallon, can be heard on Sirius XM Radio, has been featured at the Jersey City Comedy Festival, The New York Underground Comedy Festival and appeared on Comcast On Demand's "Young Comedians Showcase."