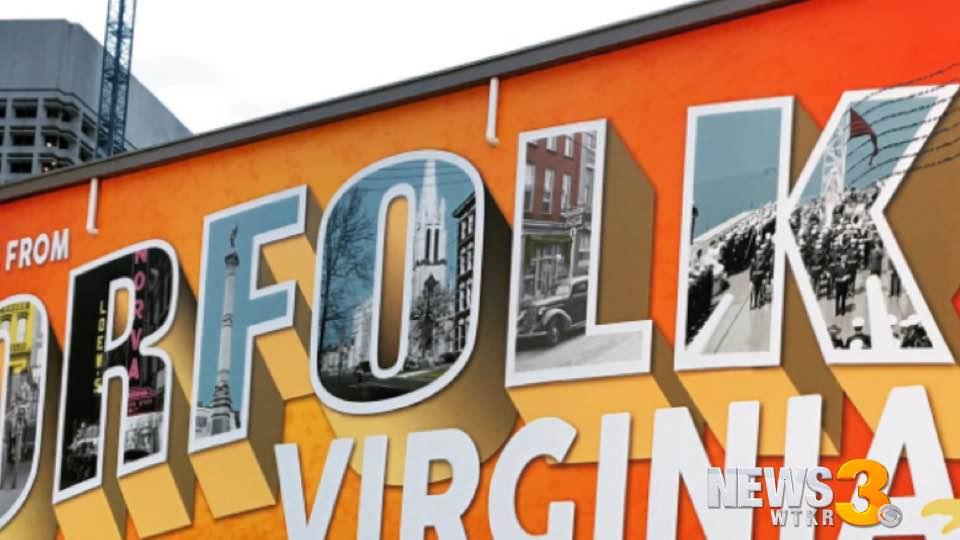 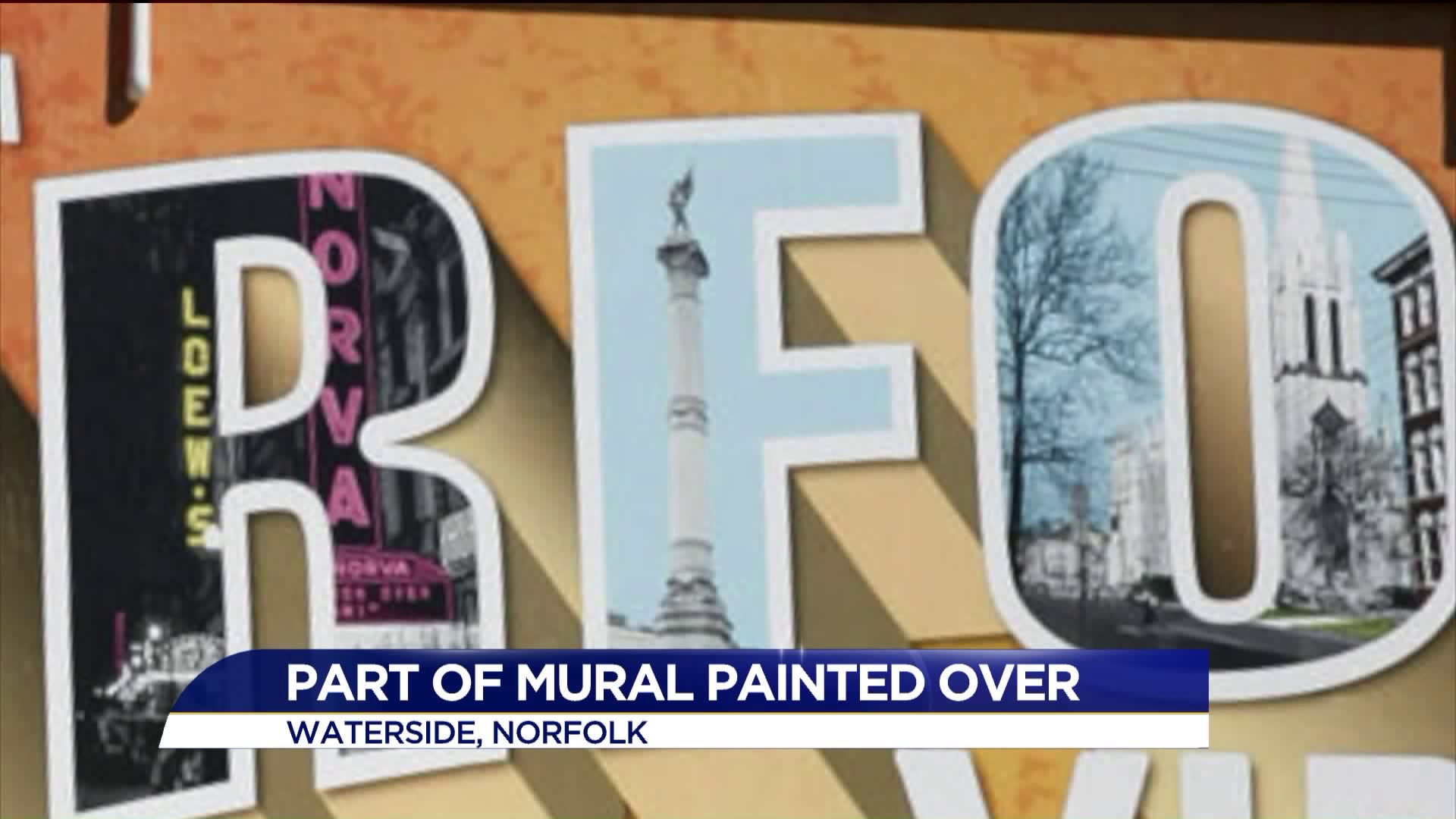 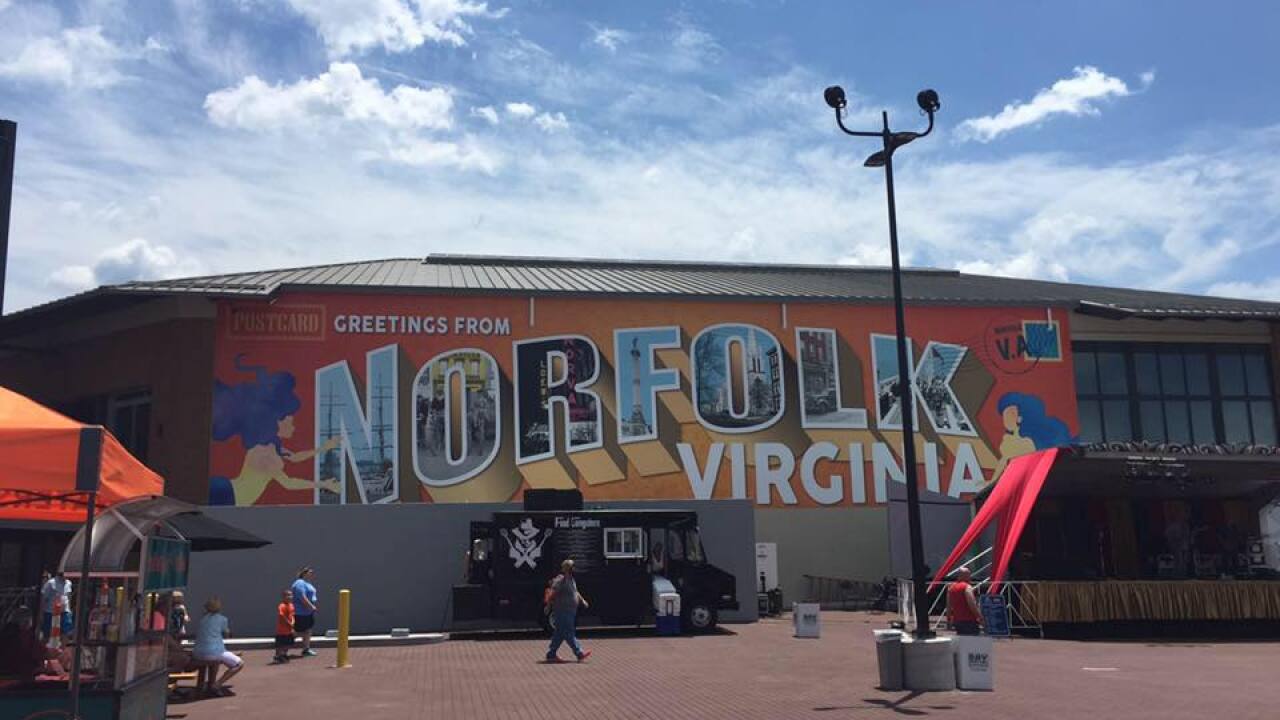 NORFOLK, Va. -  It happened quickly over night. One minute it’s there and the next morning it’s gone.

Waterside released a statement earlier today saying the "inclusion of the picture was inadvertent and upon discovery we promptly made a change."

Interestingly enough, most people didn’t even notice it was there in the first place.

“Are you serious? That’s crazy. I mean I have seen that mural but I guess I didn’t look that hard.”

“Do you notice anything different about it?"

The change in the mural seemed to go unnoticed Thursday after the newly painted letter "F," now showing a scene of a street, made its debut.

“It was the Confederate monument before that - forever until this morning? I mean I would have never noticed the car to be honest,”

Some people praised the quick change, avoiding what could have turned into protests.

“I think them taking it down like that without having a public say in it I think it might have saved Norfolk a couple thousands in protests or riots so that might have helped, but I still think people’s voices should have been heard about it,” Antonio Dunaway, who regularly walks downtown, said.

Dunaway said he never noticed the detailing in the letters before but praised the swift decision.

“Even though I am African American, I still think stuff like that - you can’t erase history, though," Dunaway said. "What happens in 20 years when another race becomes the majority and they decide to take down all the Martin Luther King statues?” he asked hypothetically.