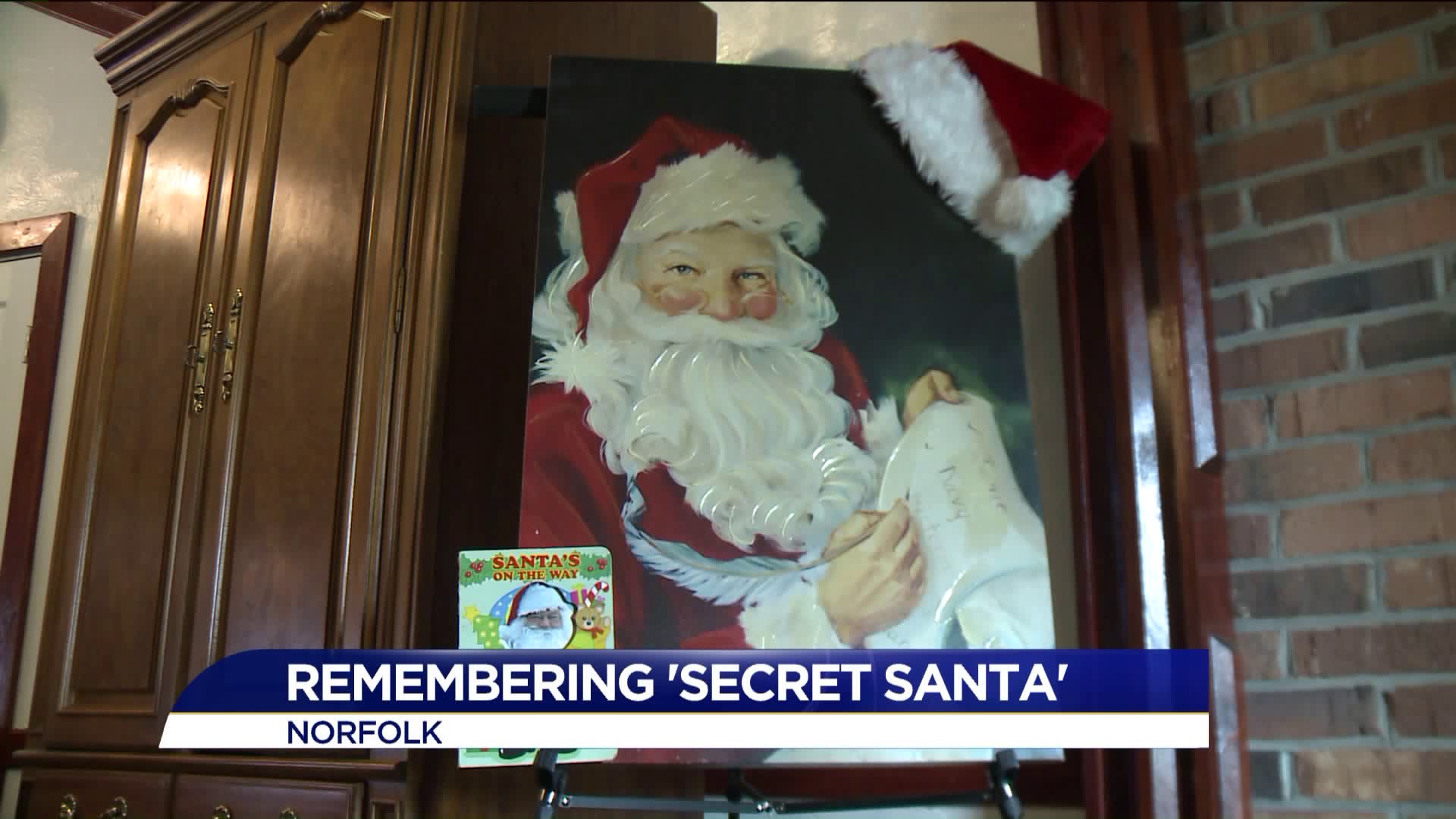 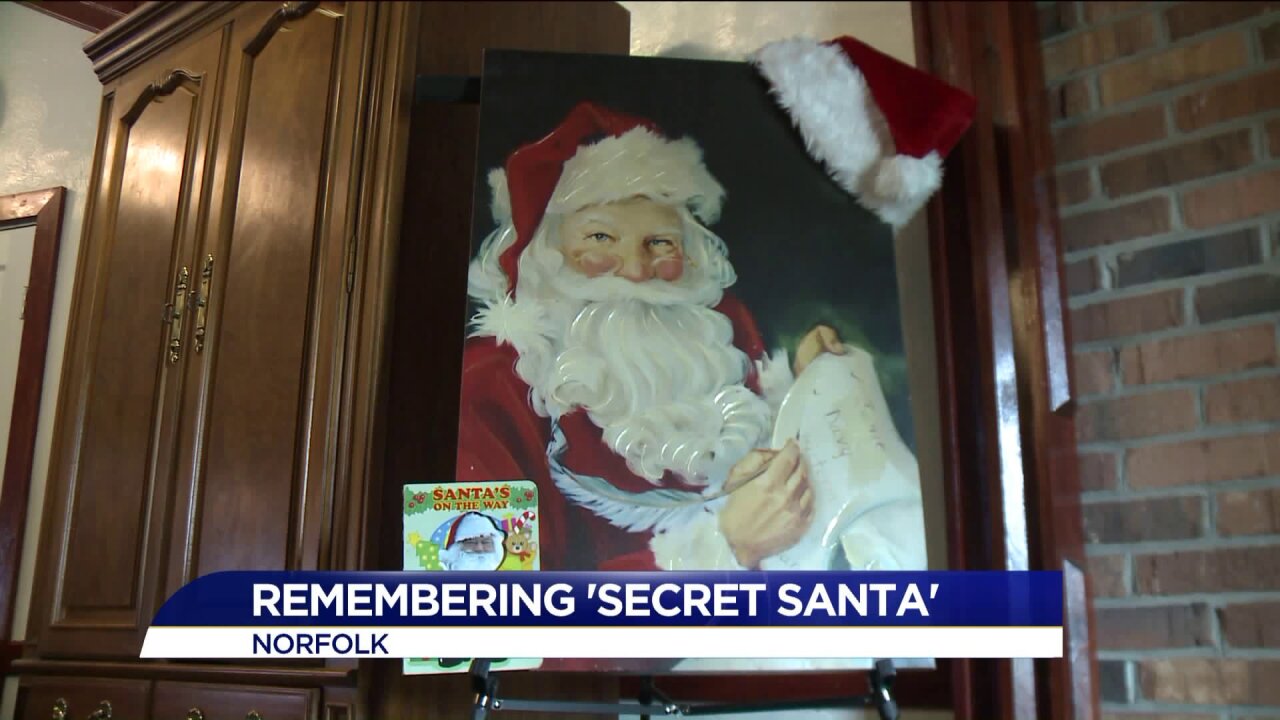 NORFOLK, Va. - A man who for years played the role of Secret Santa during the annual WTKR News 3 'Holiday Helpers' campaigned has passed away.

In addition to his anonymous help with the 'Holiday Helpers' campaign, Wolfe made headlines in 2016 when he stepped in and saved a total stranger being stabbed inside a Chesapeake Cracker Barrel restaurant.

News 3 anchor Barbara Ciara shared this memory of Wolfe's longtime commitment to helping children in need during the holidays:

When I first met Mike Wolfe I didn’t know his name, he was fully dressed as Santa and showed up with bags of toys to donate to the News 3 annual drive to provide gifts to shelter kids.  He had been watching our effort along with his partner Donnie from home and decided rather than sit they wanted to do something about it.   He didn’t want credit he just wanted to bring joy for the children who by accident of birth would not wake up on Christmas morning with a toy of their own if people didn’t donate.  The year was 2012 and Mike showed up every year after that and I interviewed him in character as Secret Santa and he was more generous with every passing year, adding gift cards and cash to his toy donations.   He loaded up his truck packed with toys, not just a bag or two but enough toys to provide toys for at least 50 youngsters.

I always marveled at his generous nature.  At no time did he want News 3 to use his name or give him on air credit, he wanted the children to embrace the idea of Santa bringing toys for them to open on Christmas morning.   We will miss his generous spirit this year, but we hope that others are inspired by his love of community. God bless Mike Wolfe.