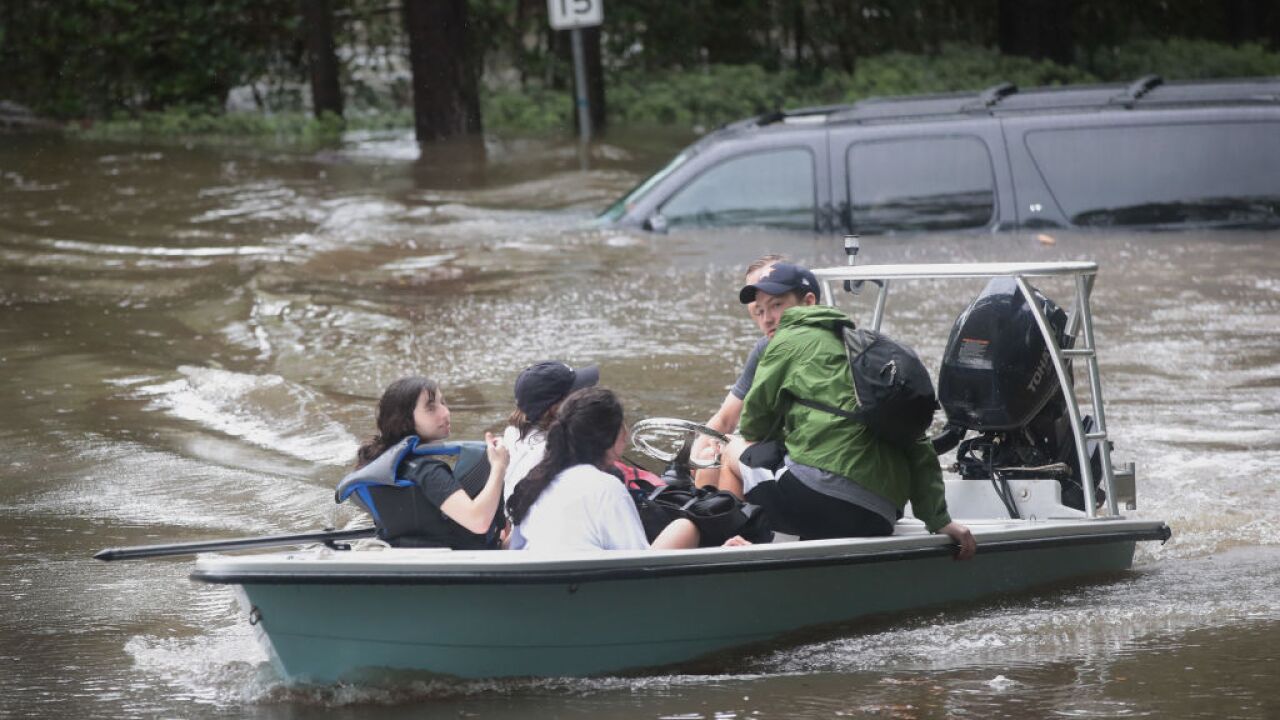 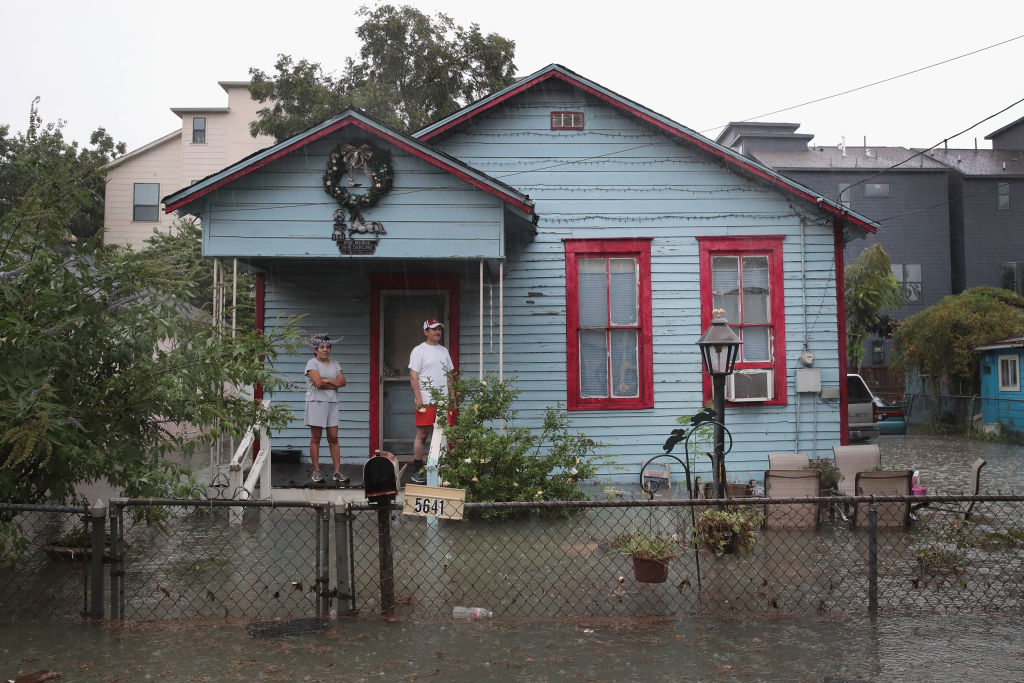 HOUSTON, Texas – Residents of Houston, Texas, woke Sunday to flooded streets and homes, submerged cars and news of high water rescues after Harvey dumped between 15 and 30 inches of rain on the city overnight. The National Weather Service predicted that the city could see as much as 50 inches of rain.

More than 1,000 people had to be rescued overnight, according to Jeff Lindner, a meteorologist with the Harris County Flood Control District.

And the calls didn’t show any sign of stopping.

Houston Mayor Sylvester Turner said in a press conference Sunday morning that there had been more than 2,000 calls to 911 for rescue.

First responders were reportedly inundated with pleas for help while officials asked them to stay put and take shelter so they could focus on helping people in life-threatening situations.