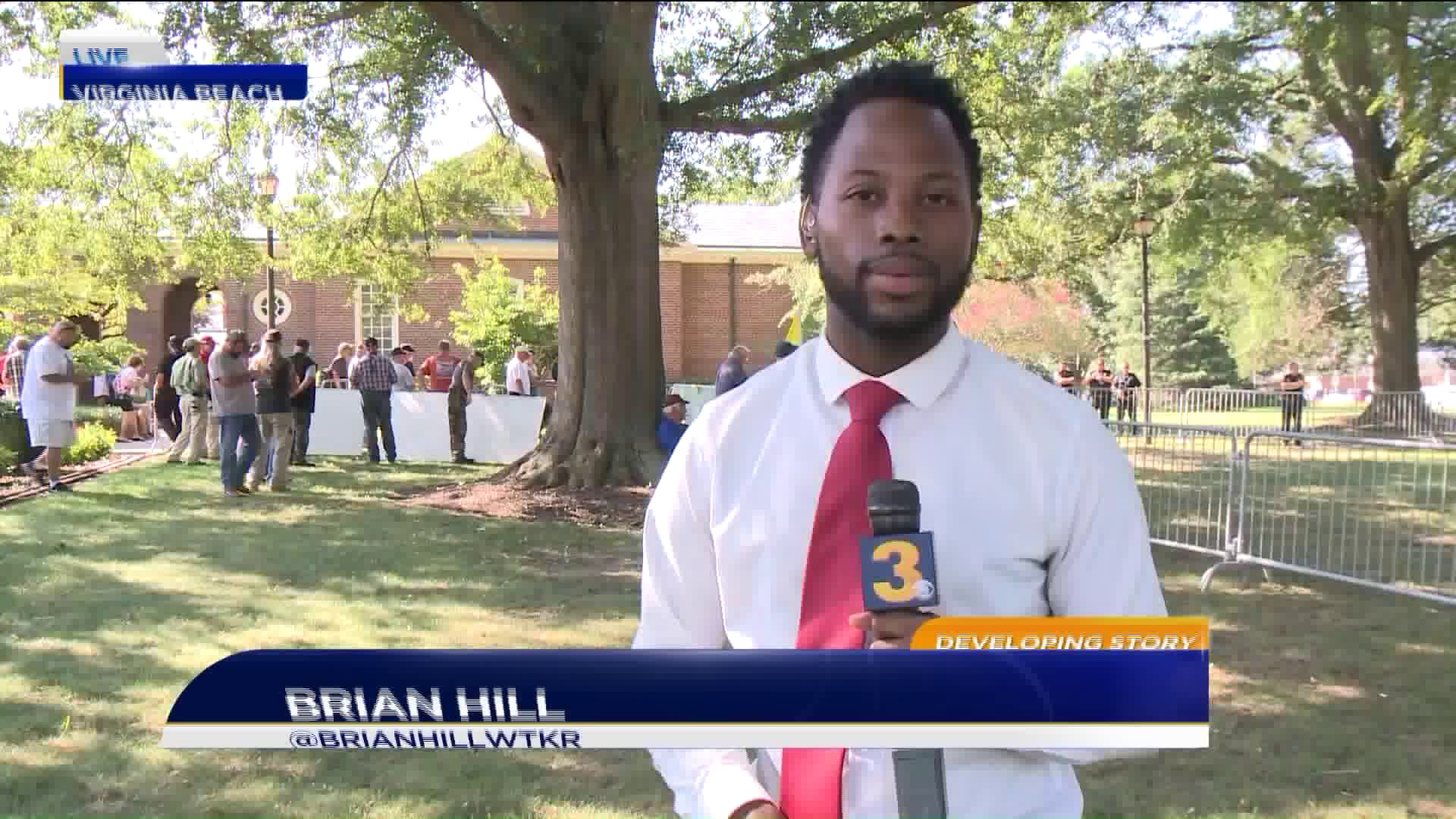 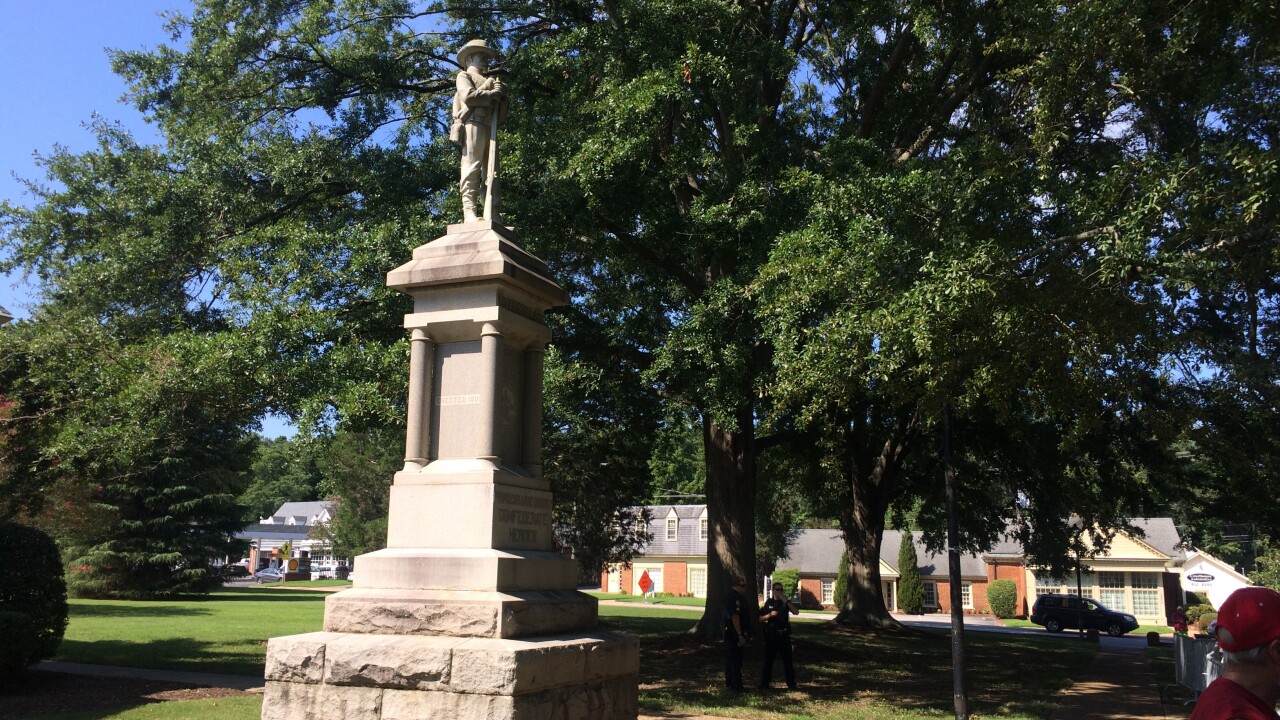 The Democrats of America and several other groups rallied to call for the removal of a monument acknowledging “Princess Anne County Heroes."

The “Rally for Respect” took place at the base of the statue located at the intersection of Princess Anne Road and Nimmo Parkway.

In a press release, organizers said the monument,

was established as part of a wave of memorials across the South that had more to do with the scourge of Jim Crow, than recalling a lost cause, then four decades removed. Whatever the justifications of the 11,000-some citizens of Princess Anne County – most of them not even allowed to vote – had then, over a century ago, the continuing presence of the statue today is an affront to the memories of those enslaved, victims of America’s Original Sin. The monument also stands as a grave insult to the living, including our school children that find themselves within walking distance of a tribute to our nation’s saddest, ugliest chapter.