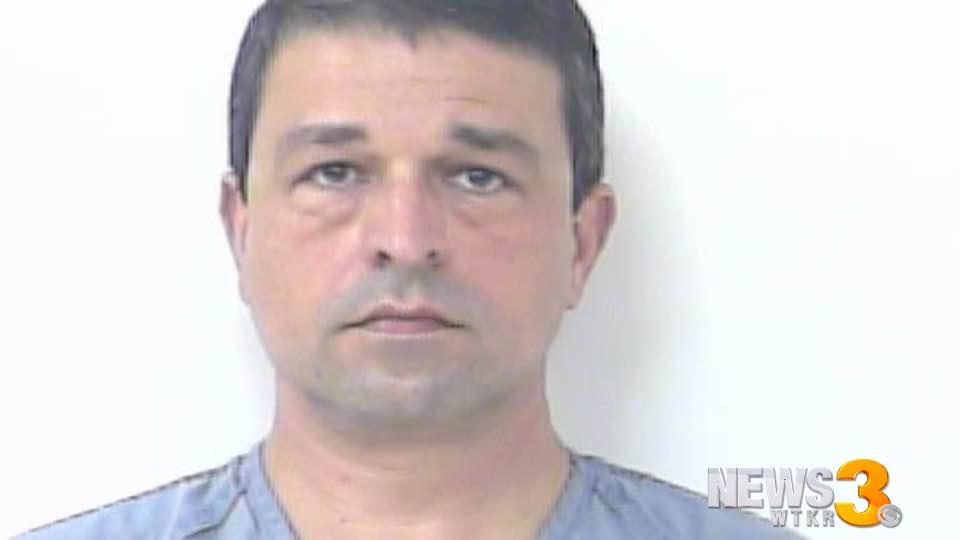 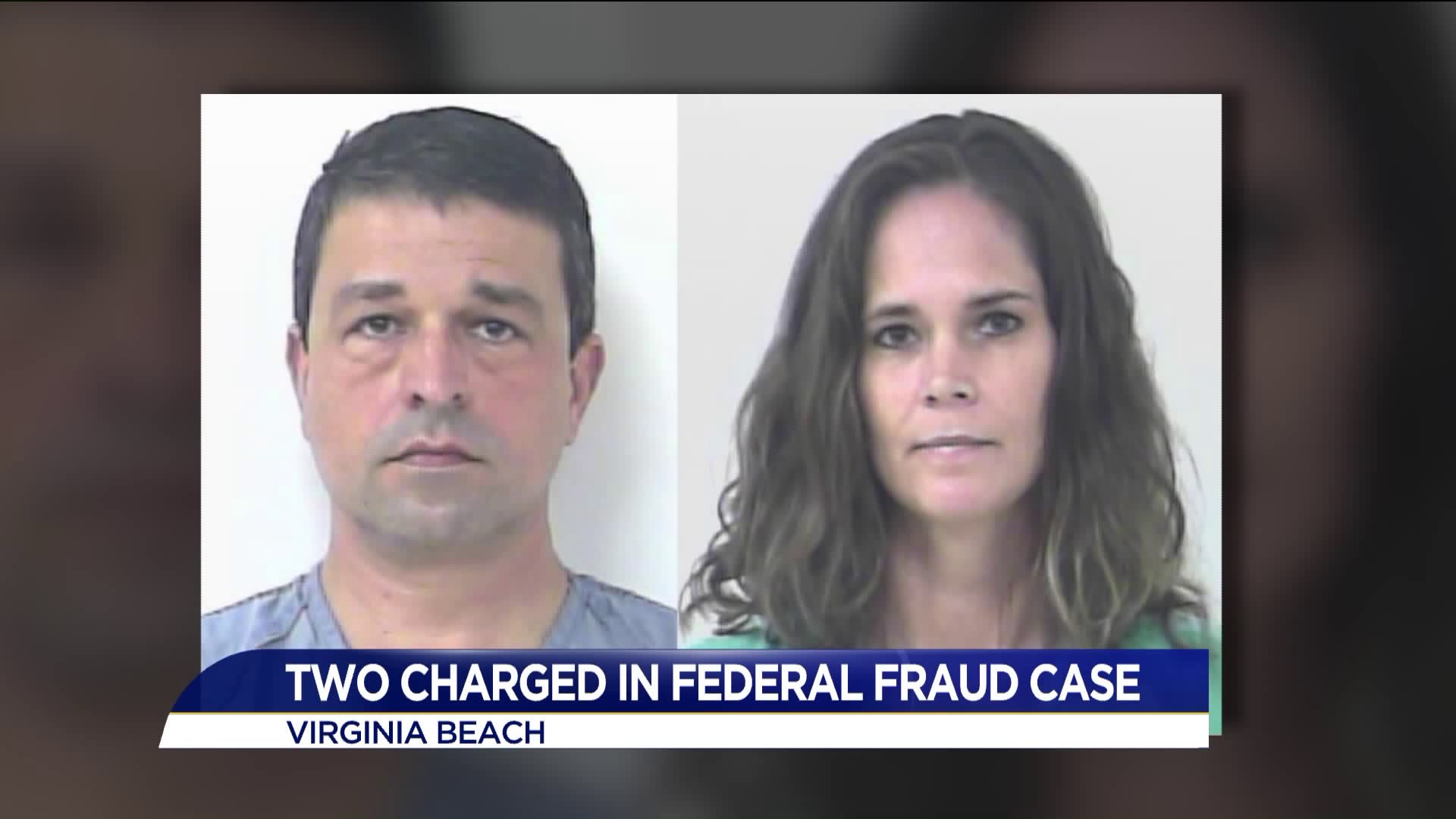 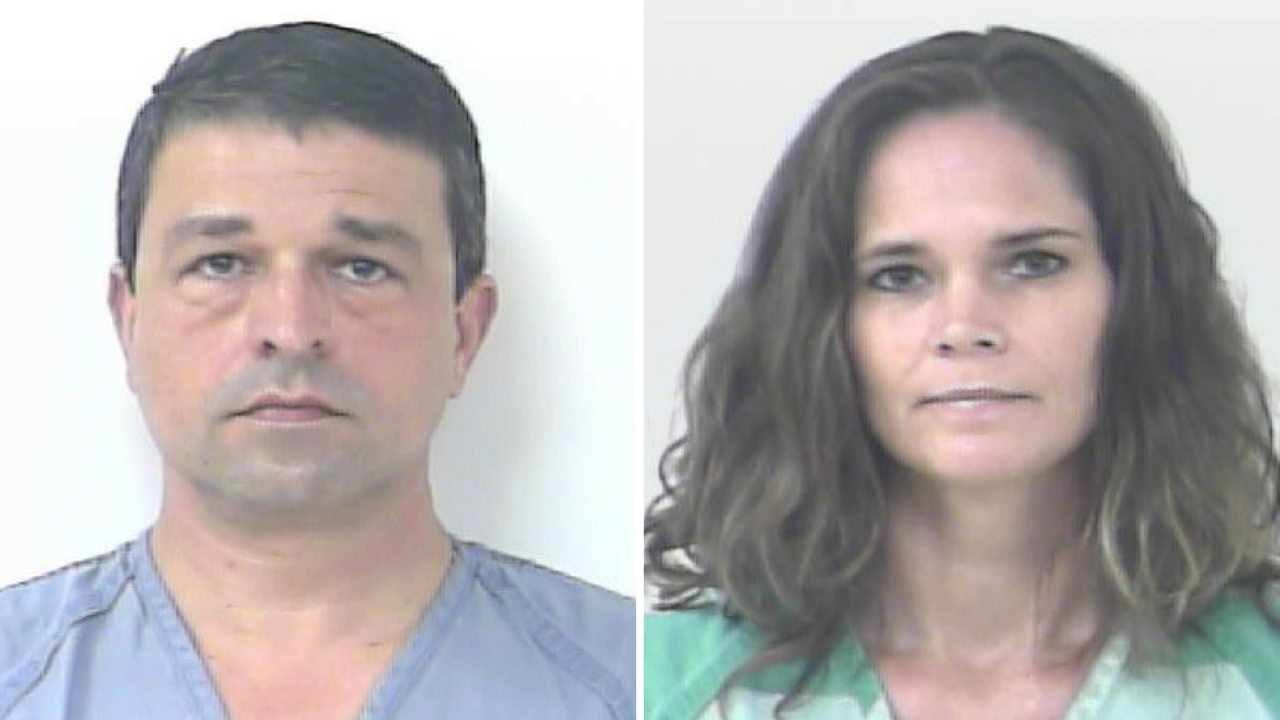 NORFOLK, Va. - The former owner of a Virginia Beach investment company was arrested Thursday for his alleged role in leading an investment fraud scheme that caused nearly $20 million in losses.

Daryl Gene Bank, 47, of Port St. Lucie, Florida, and Raeann Gibson, 45, of Palm City, Florida, have been charged with conspiracy to commit mail and wire fraud, mail and wire fraud and engaging in unlawful monetary transactions. They previously resided in Virginia Beach.

According to the allegations in the indictment, Bank created, owned and operated dozens of Virginia limited liability companies, including Dominion Investment Group (DIG) and Dominion Private Client Group (DPCG), with offices in Virginia Beach and in Port St. Lucie.

The indictment also says that Bank and Gibson engaged in a conspiracy by which they operated several investment fraud schemes from approximately January 2012 through July 2017.

One example details Bank causing numerous material misrepresentations and omissions to be made to several investors, including a blind man in his late 70s who invested $20,000 of his retirement funds in an investment fraud called Prime spectrum. Immediately upon receipt of the man's funds, Bank and Gibson misappropriated 70 percent investment funds and sent BC a statement that said his investment was fully invested.

According to the indictment, the Securities and Exchange Commission (SEC) filed a civil complaint against Bank and entities he controlled, accusing him of running a multi-million dollar scheme to defraud investors, in 2015. That same year, the Virginia State Corporation Commission filed a civil enforcement action against both Bank and Gibson to enjoin them from the fraudulent sale of unregistered securities.

"Not all of the investments may have returned as much of a return as the investors had hoped, but that does not necessarily mean they are fraudulent investments," said Gibson's attorney, Nick Renninger. "All of the startups and investments in here that are named in the indictment we think the evidence will show they are viable companies."