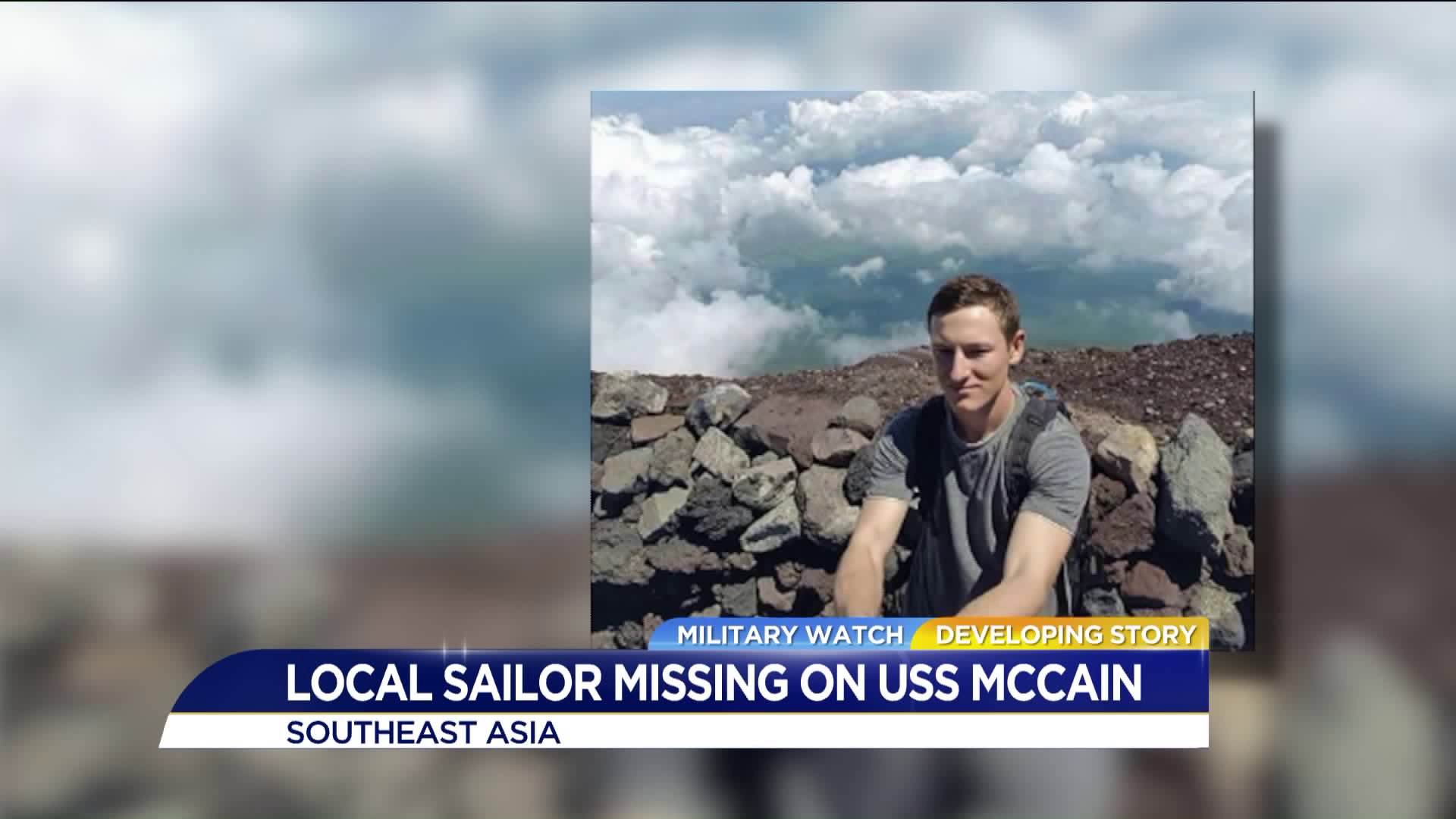 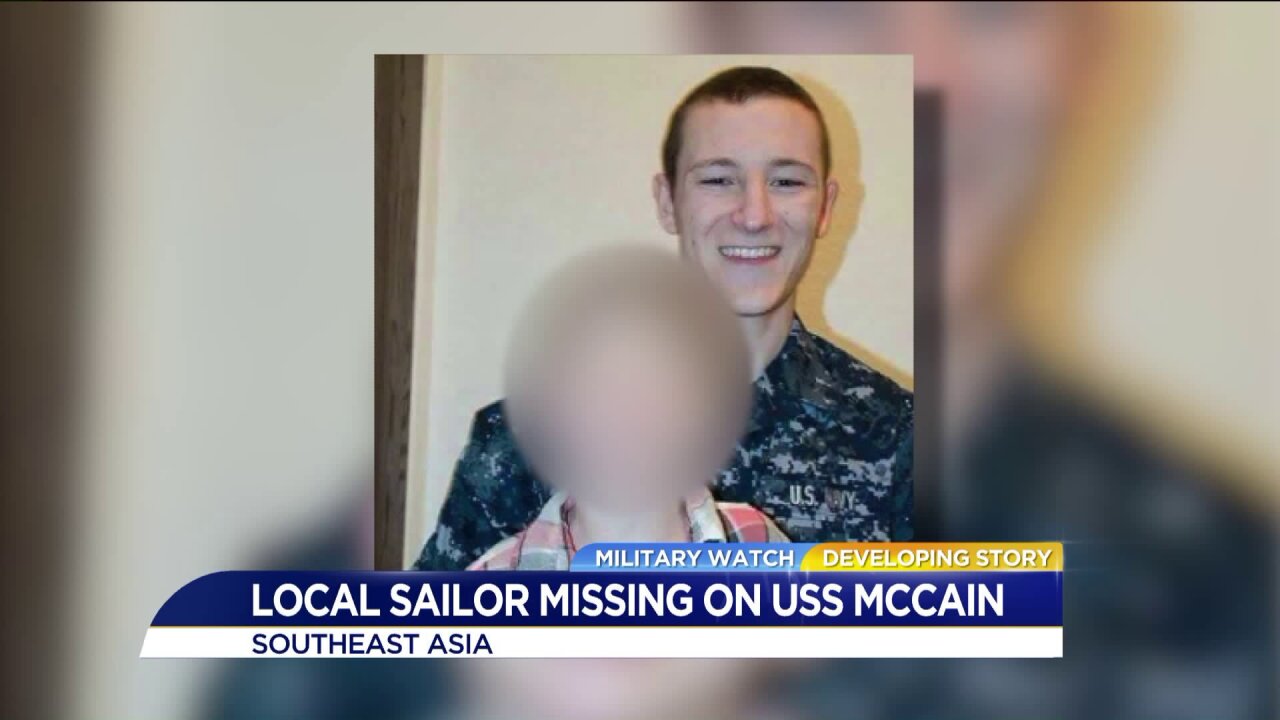 CHESAPEAKE, Va. - Kenneth Smith is one of ten missing U.S. Navy Sailors following the collision of the USS John S. McCain with a ship in Southeast Asia, Smith's mom said.

April Brandon says her son grew up in Michigan and then moved to Hampton Roads as teenager with his father. Neighbors in the Deep Creek area of Chesapeake say Smith used to live there with his father, but moved away several years ago.

"He's a great kid. He's a hero," Brandon said. In another Facebook post, Brandon added that there was no news yet. "Please keep hope, continue forward with your day, hug your family, love one another, pray or vibe positively, whatever it is you do. To the families of the other missing sailors, you're in my thoughts, my heart is at sea with yours," she wrote.

Ten Sailors were reported missing following the collision early Monday morning. The Navy reported some remains have been recovered. The Navy also announced it plans to remove Vice Adm. Joseph Aucoin as the Commander of the 7th Fleet.