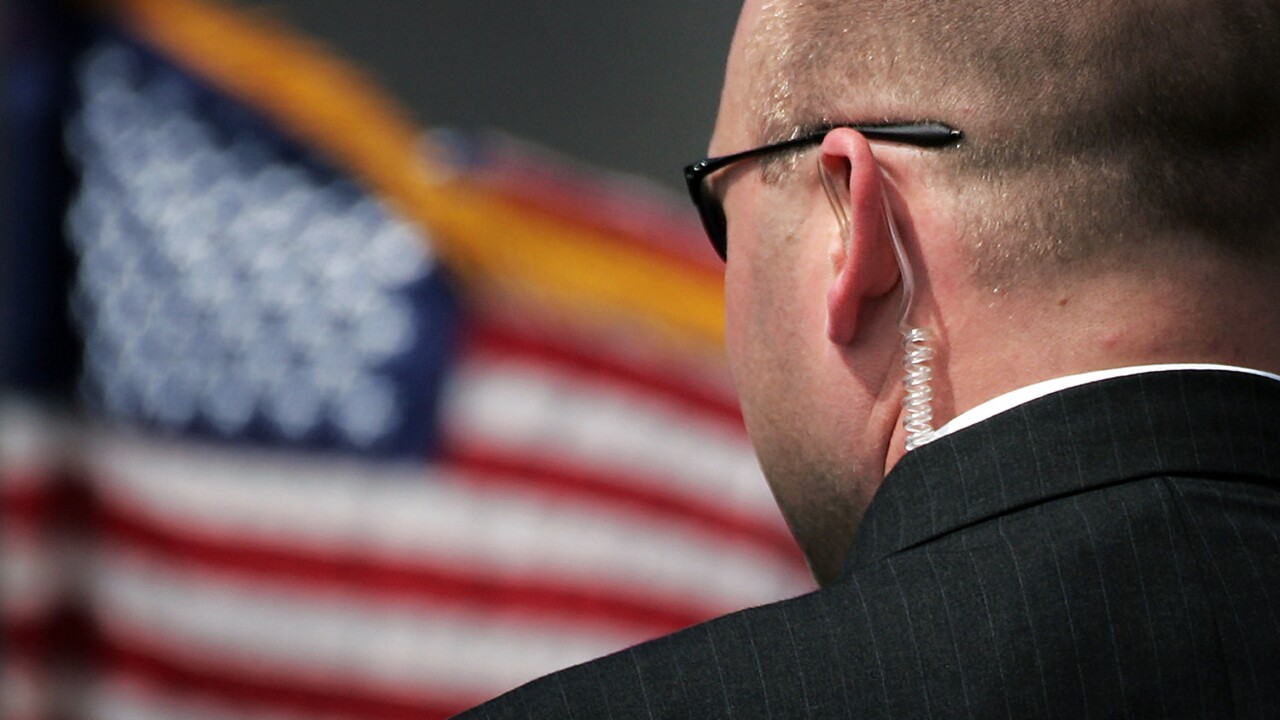 The Secret Service cannot pay hundreds of agents to protect President Donald Trump and his large family, according to a report published Monday morning.

“The president has a large family, and our responsibility is required in law,” Alles told USA Today. “I can’t change that. I have no flexibility.”

Trump has taken trips almost every weekend of his presidency so far, to his properties in New Jersey, Virginia and Florida, as well as internationally — and his adult children also require protection during their business trips and vacations.

In June, CNN reported that the Secret Service was relaxing its drug policy for potential hires, as Alles laid out a plan to swell the agency’s ranks by more than 3,000 employees in the coming years.

“I think between that and the fact that he has a larger family, that’s just more stress on the organization. We recognize that,” Alles said at the time, and added that he had been allocating resources in accordance.

Alles has met with congressional lawmakers to discuss planned legislation to increase the combined salary and overtime cap for agents — from $160,000 per year to $187,000. He told USA Today this would be at least for Trump’s first term.

But he added that even if this were approved, about 130 agents still wouldn’t be able to be paid for hundreds of hours already worked.

The Secret Service and the White House have not responded to CNN’s requests for comment.

In April, CNN reported that Trump’s travel to his private club in Florida has cost more than an estimated $20 million in his first 80 days in office, putting the President on pace to surpass former President Barack Obama’s eight years of spending on travel — in only his first year in office.

Before and during the campaign season, Trump regularly criticized Obama for costing the American taxpayer money every time he took a trip, and Trump the candidate repeatedly called for belt-tightening across government agencies.

In 2014, Trump tweeted: “We pay for Obama’s travel so he can fundraise millions so Democrats can run on lies. Then we pay for his golf.”

Golf, by the way, is also one of Trump’s regular presidential pastimes.