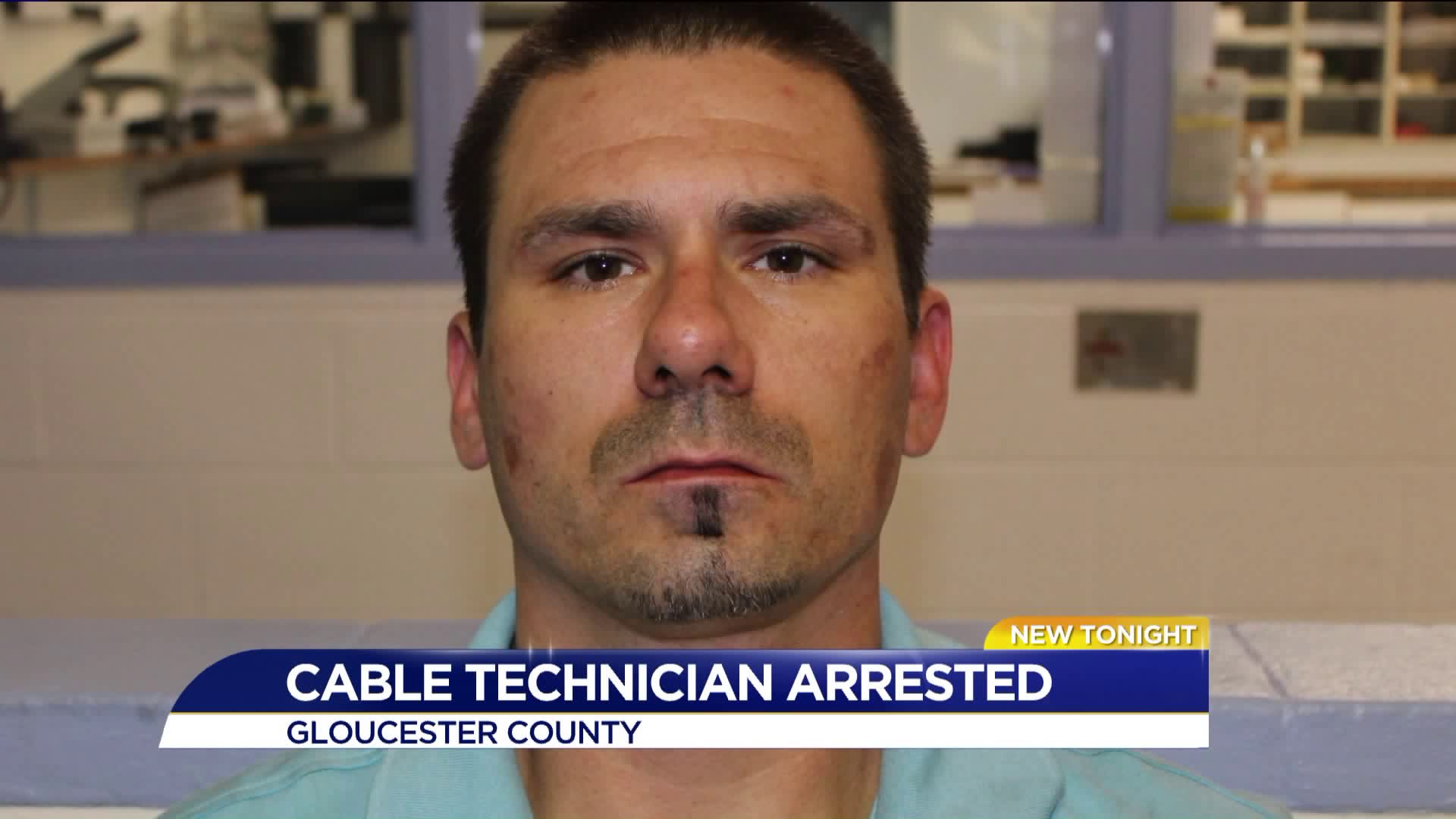 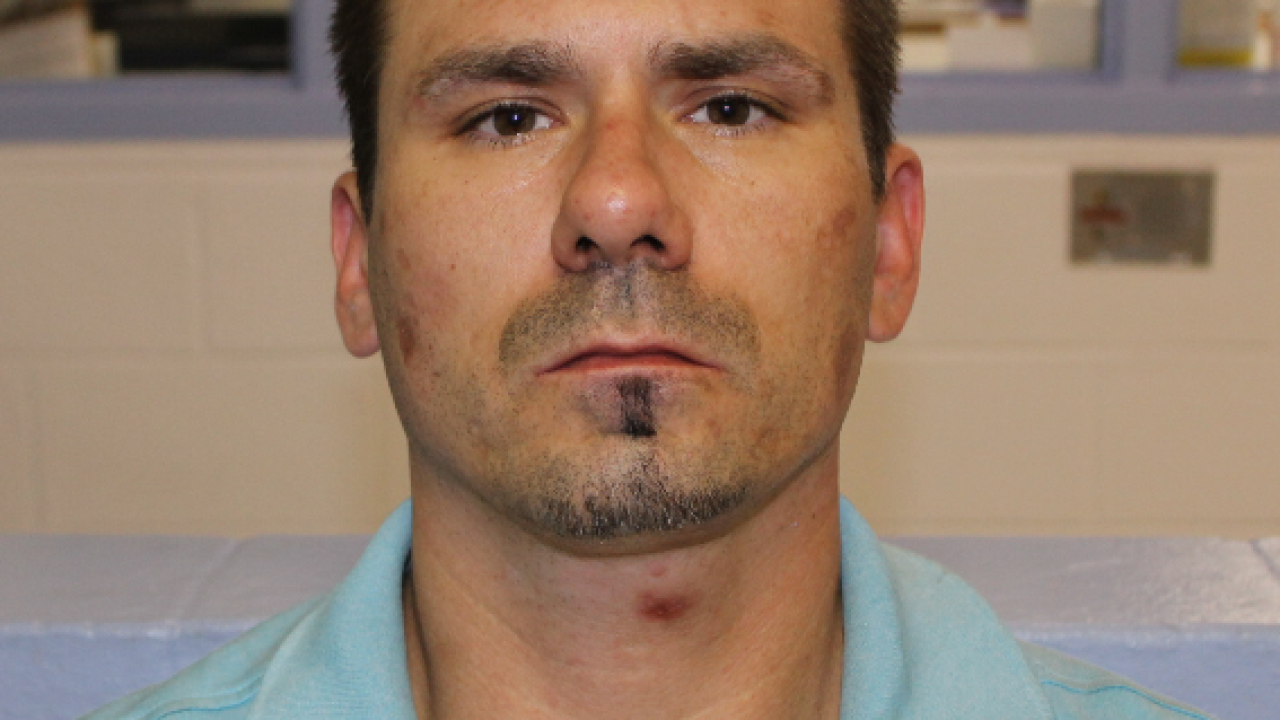 GLOUCESTER COUNTY, Va. - The Gloucester County Sheriff’s Office said a cable technician was arrested for attacking customers after being accused of stealing.

On Wednesday, law enforcement got a report of grand larceny from a home in the 2800 block of Hickory Fork Road.

People who live there said the technician stole jewelry worth over $200 from inside the house.

Authorities say the people confronted Christopher Gutman in the driveway of the home and he drove away, striking the two victims with his vehicle.

One person was treated at the scene and the other was air-lifted to a local trauma facility for emergency medical care.

Gutman of Louisville, Kentucky was arrested Wednesday afternoon and charged with grand larceny, hit and run, driving with a suspended license and a fugitive from justice.

We are aware of the situation and we are cooperating with law enforcement.

He is not a Cox employee however he is employed by a company we contract with.

We take customer safety very seriously and we are working with the contractor to address the matter.

Gutman is currently being held in the Gloucester County Jail without bond.