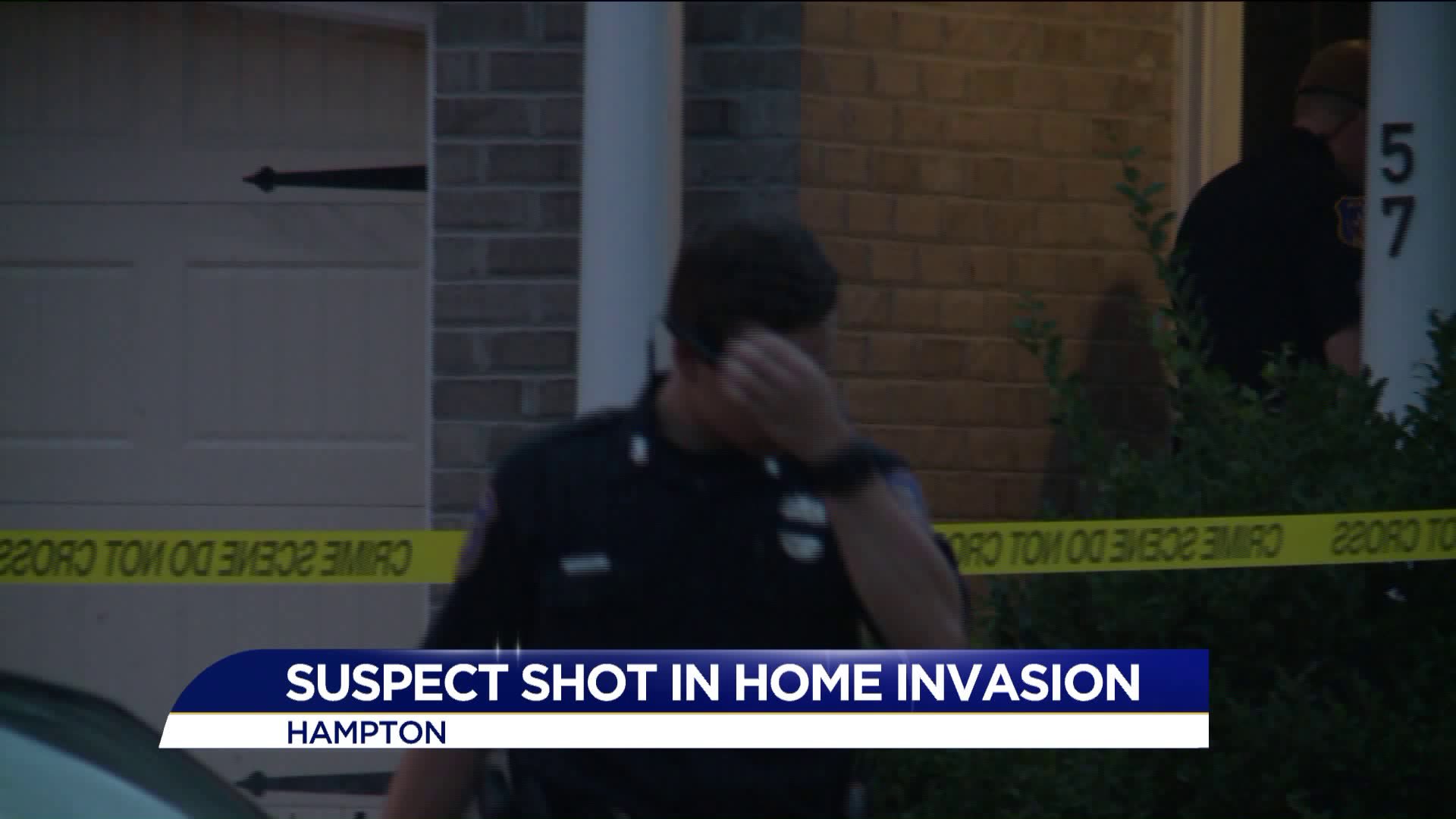 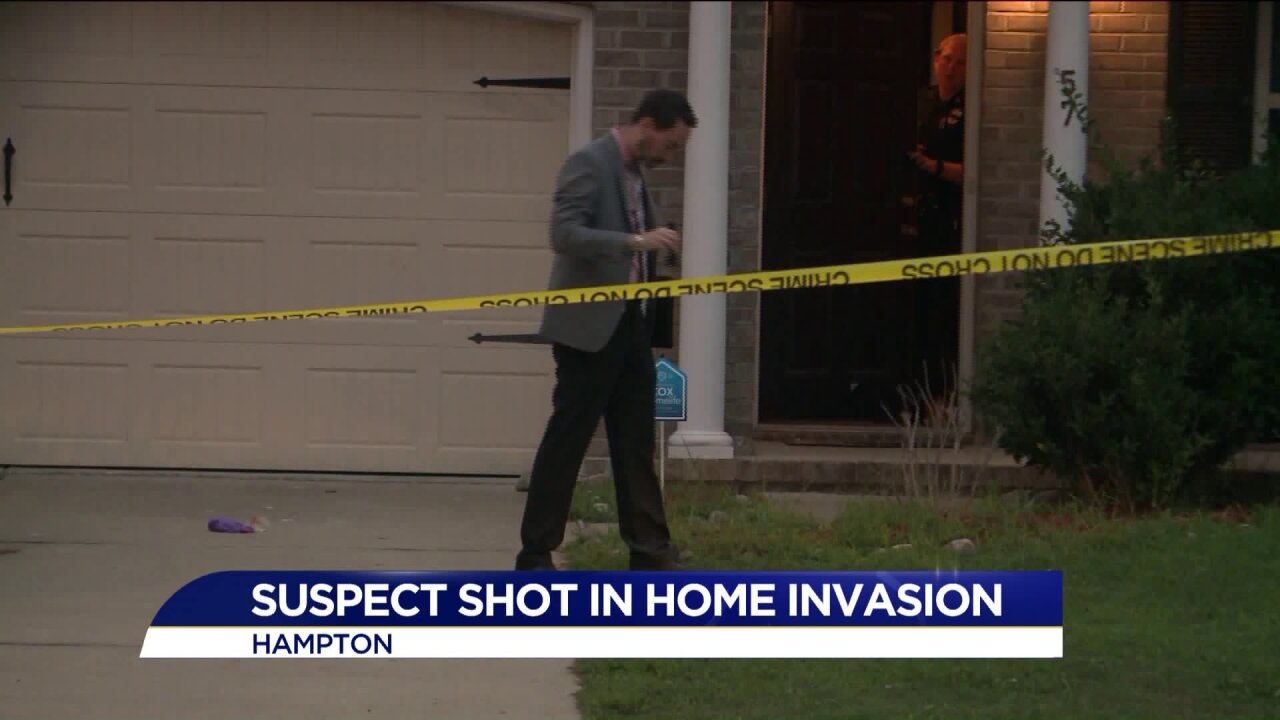 HAMPTON, Va. - A homeowner took action after someone broke into his home over the weekend.

Hampton Police said around 4:30 a.m. Sunday, 22-year-old Devontae Thomas allegedly forced his away into a home in the 1st block of Kilverstone Way.

According to investigators, Thomas was allegedly was rummaging throughout the residence.

The homeowner, whom was armed with a firearm, was awakened by the alarm.

At some point, police said Thomas charged at the victim and was shot one time.

Thomas is expected to be okay.

Police said the homeowner is not facing any charges.