Charlie Gard’s parents set up foundation with $1.7 million in donations 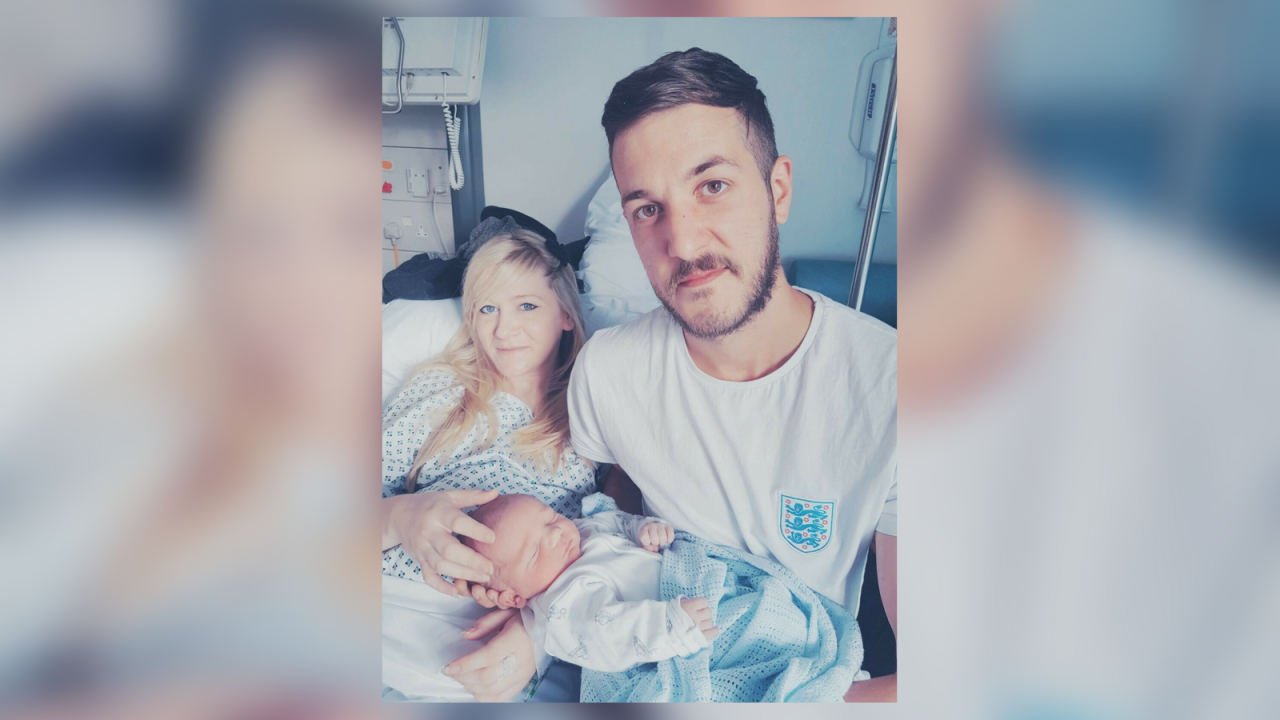 Over the past six months, $1.7 million in donations has poured into the treatment fund for Charlie Gard, a British baby whose life was the subject of a legal tug of war in British courts before his death in July.

His parents are now using the money to start a foundation to help other children with mitochondrial diseases and rare childhood illnesses by funding research and providing information about parental rights, according to their website.

“We feel that the foundation will be a lovely legacy for Charlie, and we hope that you will all continue to support us in honouring the life of our little warrior as he helps other poorly children and their families,” Connie Yates and Chris Gard said in an update on their site Monday.

The Gards intend to provide parents who are in similar situations with information on their rights regarding their children’s care, the update said.

“There needs to be more clarity for parents about parental rights when it comes to making life-saving decisions about their children,” the couple said. “Access to medical treatment, and expert clinicians, should never be denied if funds are available. We will be looking at ways in which we can help make things clearer for families and hospitals alike.”

The fund began as a GoFundMe campaign in January. Now, GoFundMe.com has donated £10,000 — about $13,000 — to the foundation, the site and the Gards said. All prior and future donations on the GoFundMe page will go toward the foundation, according to an update on the page posted Monday.

He eventually lost the ability to move his arms and legs or breathe on his own and began experiencing seizures. His parents wanted to take him to a doctor in the United States for an experimental treatment and started the GoFundMe page to raise money to do so.

But doctors at Great Ormond Street Hospital in London, where Charlie had been since October, said that the treatment was unlikely to benefit him and that it was in his best interest to be removed from life support. His parents did not agree, so the hospital took Charlie’s case to the UK High Court, where in April a judge ruled that he should be removed from the ventilator that kept him alive.

In the months that followed, the world watched and weighed in as the case was revisited, with the potential US treatment used as evidence. Charlie’s parents gave up their fight to take him to the United States in July after new scans revealed that he had deteriorated to the point where he was less likely to benefit from the experimental treatment.

However, the battle continued as they fought for the right to have Charlie at home when he died, rather than in hospice. Charlie died July 28, one day after a judge’s order to remove life support and move him to hospice took effect.

“Our beautiful, little boy has gone. We are so proud of you, Charlie,” his mother said in a statement.