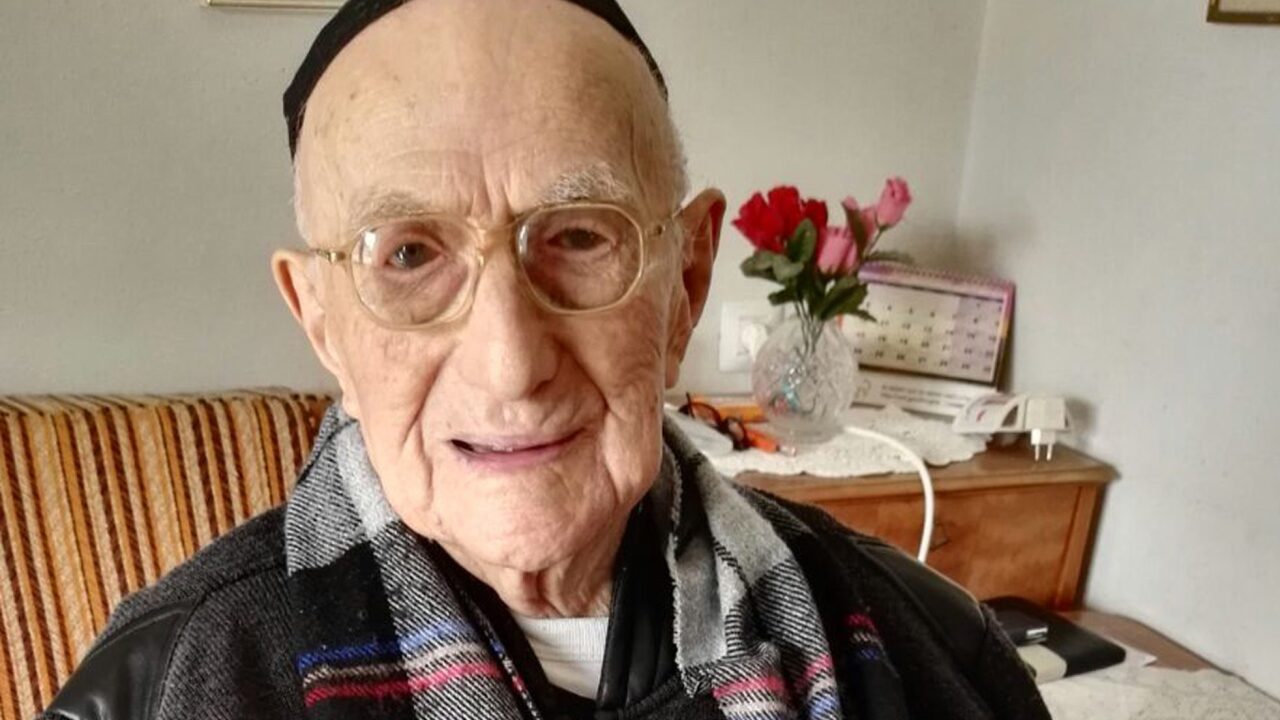 A picture taken on January 21, 2016, shows Yisrael Kristal sitting in his home in the Israeli city of Haifa. Yisrael, an Israeli Holocaust survivor, may be the world’s oldest man at 112, Guinness World Records said, providing he can find the documents to prove it. His family say he was born in Poland on September 15, 1903, three months before the Wright brothers took the first aeroplane flight. / AFP / SHULA KOPERSHTOUK (Photo credit should read SHULA KOPERSHTOUK/AFP/Getty Images)

A picture taken on January 21, 2016, shows Yisrael Kristal sitting in his home in the Israeli city of Haifa. (Photo credit: SHULA KOPERSHTOUK/AFP/Getty Images)

According to CBS News, Kristal was born in 1903 to an Orthodox Jewish family in Poland.

Kristal lived through both World Wars and survived the Auschwitz concentration camp. His first wife and two children were killed in the Holocaust. He later married another Holocaust survivor and moved to Israel in 1950, where he started a new family.

In 2016, Guinness World Records awarded him with a certificate as the world’s oldest man.